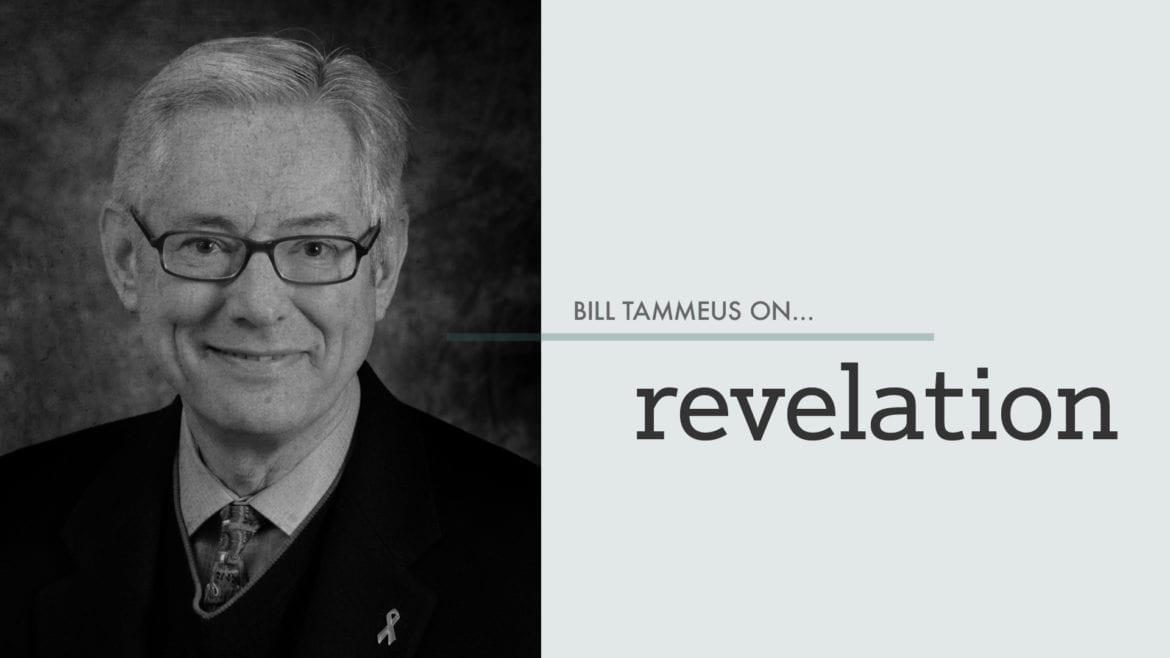 The night before Jacob P. Goldman, a 2016 graduate of Blue Valley North High School, headed off to a college career at the University of Pennsylvania in Philadelphia, he attended the 20th annual Crescent Peace Society  dinner in Overland Park in mid-August.

Jake was there to get one of two Syed Farrukh Shabbir Memorial Scholarships. He won for an essay he wrote about his work as a member of the youth board of the Faith Always Wins Foundation, which Mindy Corporon had created after a neo-Nazi murdered her son and father on Palm Sunday of 2014 at the Jewish Community Center of Greater Kansas City.

Along with his award, Jake, who is Jewish, received some nice applause. What he didn’t know he also would receive that evening was a brief lesson in how to understand the Qur’an, Islam’s sacred text, and a little about what the word “revelation” means in both Islam and Christianity.

The elder Salaam explained to Jake that the Qur’an was considered a revelation because Muslims believe it’s the direct word of God given to the Prophet Muhammad through the archangel Gabriel over a 23-year period in the Seventh Century. But, Salaam said, the Bible, which Muslims also are required to read and understand, is different in that it was written by human beings without being directly dictated to them by God.

“Christians,” I told Jake, “consider Jesus Christ to be the revelation of God.”

I suggested to Jake that he think about it this way: Muslims consider the Qur’an the word of God, which is what Christians consider Christ. So Jesus is to Christians what the Qur’an is to Muslims.

Over its 20 years, the Crescent Peace Society has provided lots of opportunities for people of various faith traditions to learn from and about one another in this way. The organization began in response to the 1995 bombing of the Oklahoma City Federal Building. The immediate, widespread speculation was that Muslims had pulled it off.

It turned out, of course, that the bomber was Timothy McVeigh, a domestic terrorist with no connection to Islam. But Muslims here and around the country felt put on the defensive until that was clear. So some of the now approximately 25,000 Muslims in the Kansas City area gathered together to create Crescent Peace.

When the 9/11 terrorist attacks happened six and a half years later, Crescent Peace members already had experience talking with people of various faith traditions about what traditional Islam teaches and how Muslims here are anxious to work with people of other (and no) faiths for the betterment of the community.

So the society sponsors its annual essay contest for high schoolers about the benefits of interfaith dialogue and pluralism. It partners with Al Haqq Islamic Center to feed and clothe the needy. It seeks out local residents to honor for their interfaith work as examples to others. (Disclosure: The society gave me its 2004 journalism award and its 2011 peace award, though I am not a society member.)

Among other society honorees this year was Ten Thousand Villages of Overland Park, a fair-trade retailer that markets the work of artisans in developing countries, and Children’s Mercy Hospital, which several years ago opened the Lisa Barth Interfaith Chapel to create a space where people of all faiths and backgrounds can find refuge while at the hospital.

In his winning essay, Jake wrote of helping to organize the now-annual “Seven Days: Make a Ripple, Change the World” events that honor Corporon’s son, Reat Underwood, and father, William Corporon, as well as the third victim that day, Terry LaManno.

“After a week’s worth of speakers and events that promoted personal growth and kindness,” he wrote, “more than 3,500 people gathered to walk as one. As we set forth together for three miles from the Jewish Community Center, past Village Shalom, to the (United Methodist) Church of the Resurrection, where the Corporons are members, I felt religions bridged, cultures blended and families united.”

And because he chose to get engaged in this crucial work of interfaith hospitality, he put himself in a position to pick up a little knowledge about what revelation means to Muslims and Christians.

It’s the sort of small but important dividend that faith-based groups such as the Crescent Peace Society have been paying to Kansas Citians for a long time.

— Bill Tammeus, a Presbyterian elder and former award-winning Faith columnist for The Kansas City Star, writes the daily “Faith Matters” blog for The Star’s Web site and a column for The Presbyterian Outlook. His latest book, due out Sept. 20, is The Value of Doubt: Why Unanswered Questions, Not Unquestioned Answers, Build Faith. E-mail him at wtammeus@gmail.com.