Cancer in KC: Ellis Fischel and the History of Cancer Care in Missouri 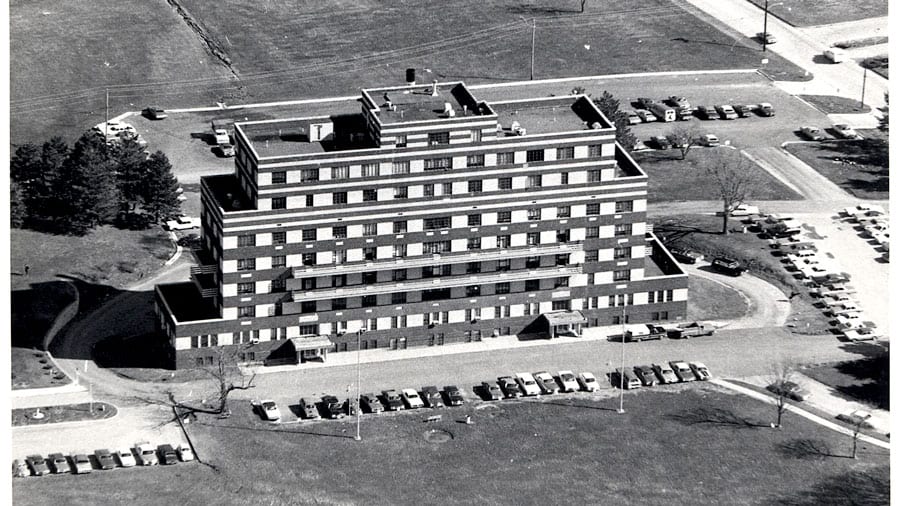 In conjunction with “Cancer: The Emperor of All Maladies,” a three-part, six­-hour major television event from filmmaker Ken Burns, KCPT is examining cancer’s impact in our city and Region.

“Emperor” tells the story of this history of cancer. In the Midwest, a major part of cancer’s history is Ellis Fischel Cancer Center in Columbia, Missouri.

As the first freestanding cancer hospital west of the Mississippi River, it was built to serve patients from rural parts of the state who couldn’t afford to pay for care.

Now, Ellis Fischel is part of the University of Missouri Health System.