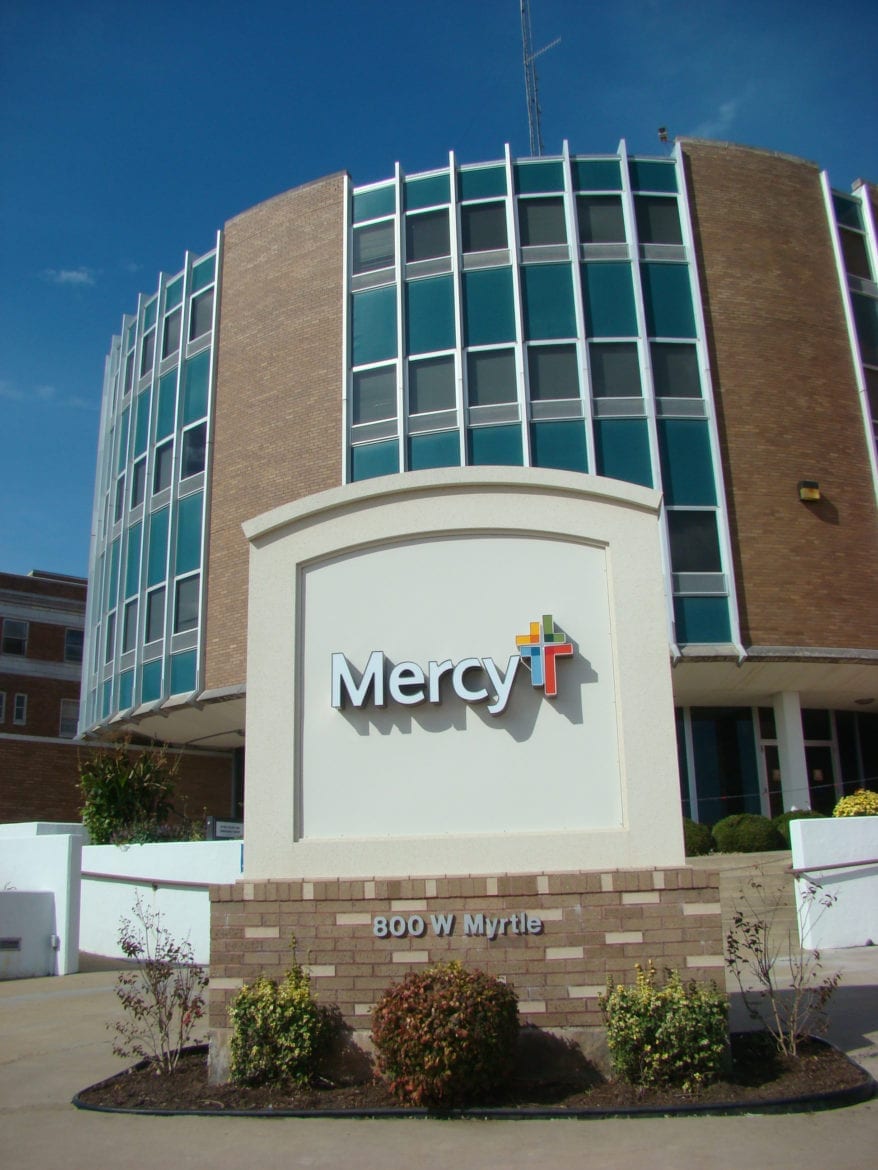 The financial difficulties of several community hospitals in Kansas could be a potent weapon for supporters of Medicaid expansion in the state. Mercy Hospital in Independence, Kansas, closed in 2015. (file photo)
Share this story

Renewed attention to the financial struggles of several Kansas hospitals is giving supporters of Medicaid expansion a potentially powerful argument as they work to build a veto-proof majority for a new bill.

“The conversation became much more real with the renewed talk about hospital closures,” said David Jordan, director of the Alliance for a Healthy Kansas, a pro-expansion coalition. “I think legislators are seeing how motivated their constituents are and maybe rethinking their votes.”

Republican Gov. Sam Brownback’s rejection of expansion was a factor in the 2015 closure of Mercy Hospital in Independence. Now, numerous sources say St. Francis Health in Topeka could be on the brink of shutting its doors after more than 100 years of operation.

Officials from the hospital’s parent organization, Denver-based SCL Health, were in Topeka on Monday to meet with the hospital’s board of directors, according to Topeka Mayor Larry Wolgast.

“Therefore one could assume an announcement of some type will be forthcoming,” Wolgast said. “But we don’t have anything specific about a definite date or time.”

The announcement could come as soon as Tuesday, according to reports in the Topeka Capital-Journal.

Hospitals in Wellington and Fort Scott are also in dire financial straits.

Expansion opponents argue there are many reasons for the increasing financial pressure on Kansas hospitals. Expanding KanCare, the state’s privatized Medicaid program, would not generate enough additional federal revenue to save many of them, opponents say.

However, House Minority Leader Jim Ward, a Wichita Democrat, said information provided by the Kansas Hospital Association has convinced him that expansion would be a “lifeline” to many of the state’s struggling hospitals.

“Knowing that help was on the way would allow many of them to hang on until that money got to them,” Ward said. “More hospitals will close if we don’t take action.”

The rejection of expansion has cost Kansas health care providers more than $1.8 billion in additional federal funding, according to the hospital association.

Brownback recently vetoed an expansion bill that the House and Senate passed by wide margins. An override attempt in the House fell three votes short of the two-thirds majority needed.

Expansion supporters are now using the threat of additional hospital closings to build a veto-proof majority by convincing a handful of lawmakers to switch their votes. They hope to force another vote soon after they return May 1 for the wrap-up portion of the 2017 session.

Ward says “there is some buyer’s remorse” among legislators who opposed an attempt to override Gov. Sam Brownback’s veto of a Medicaid expansion bill.

“I do think there’s a good chance of us flipping those votes,” he said.

Because of the failure of the override vote, expansion supporters would have to pass a new bill. That makes the process more difficult, but it also allows supporters to gain votes by modifying the bill.

“We are open to making changes to the bill,” Jordan said.

Possible changes include prohibiting payments to abortion providers and requiring non-disabled adults covered by expansion to work or participate in job training.

Cost is one of the issues that expansion opponents cite most often. They point to the fact that enrollment has greatly exceeded projections in many of the 31 expansion states and District of Columbia.

“Their budgets have ballooned,” said Dan Hawkins, a Wichita Republican and chairman of the House Health and Human Services Committee. “Their budgets are just enormous on this. And with what we’re doing here in the state, and the budget constraints that we have, I think it’s truly irresponsible for us to expand.”

But a study in the May edition of Health Affairs finds that federal funds have so far more than covered the cost of expansion, even in those states where enrollment has been higher than expected.

The federal government covered 100 percent of expansion costs for the period covered by the study. If the Affordable Care Act remains in place, the federal obligation will gradually decline until it reaches a floor of 90 percent in 2020, at which time state costs will increase.

Expansion would qualify all Kansans earning up to 138 percent of the poverty level, annually about $16,642 for individuals and $33,465 for a family of four, for Medicaid coverage.

An estimated 300,000 Kansans would qualify for coverage under expansion, though only about 180,000 would initially enroll, according to estimates.

Jim McLean is managing director of the Kansas News Service, a collaboration covering health, education and politics in Kansas. You can reach him on Twitter @jmcleanks. For information on health and other issues, go to kcur.org