A Quick, Clickable Roundup Of Health News From Our Region — And Beyond — For The Fourth Week Of November 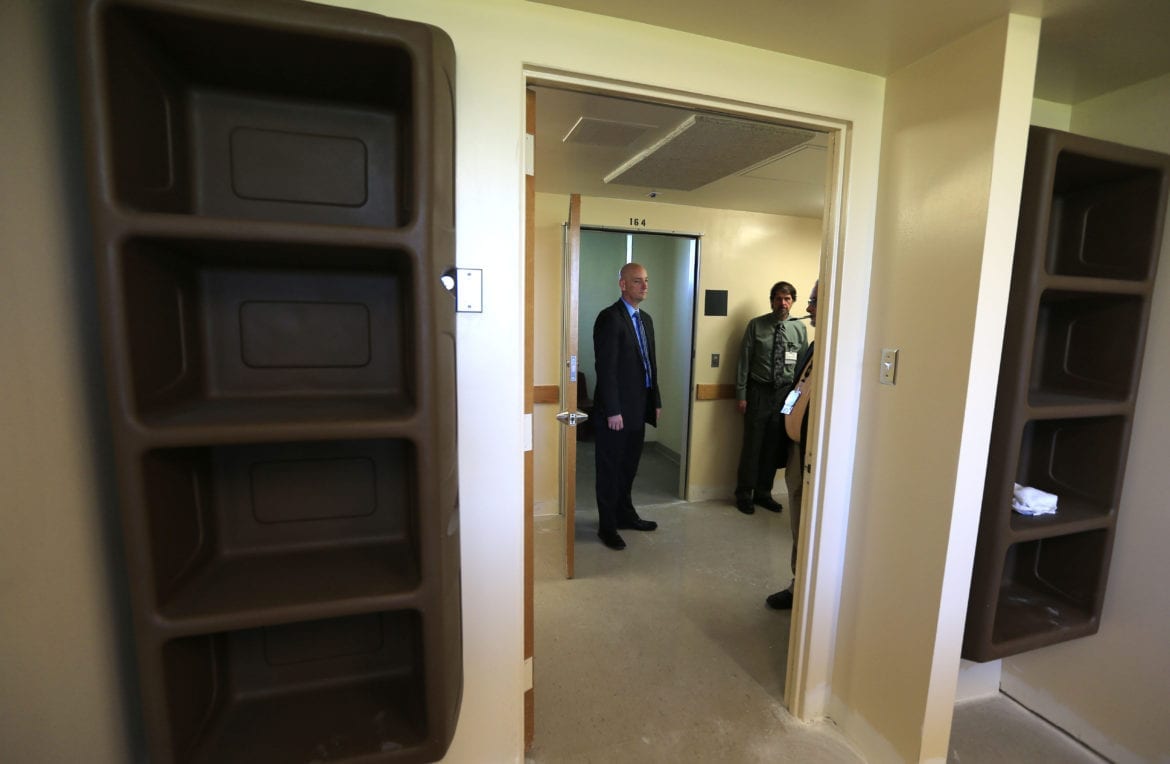 Kansas is seeking a private partner to operate Osawatomie State Hospital under a proposal that would allow the contractor to shift more than half the hospital’s beds to other parts of eastern Kansas.

A request for proposals to operate Osawatomie State Hospital was posted Nov. 14 on the Kansas Department of Administration website. It would require a contractor to maintain 206 beds for inpatient mental health treatment but said only 94 would have to be at Osawatomie State Hospital. Any remaining beds would have to be in the hospital’s catchment area, which covers eastern Kansas. 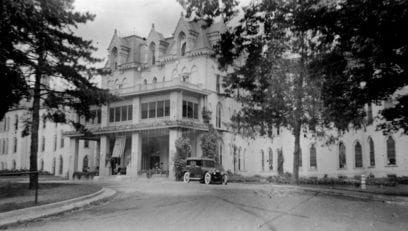 Osawatomie State Hospital is one of two hospitals the state operates for people deemed a danger to themselves or others because of mental illness. During the legislative session, Tim Keck, interim secretary of the Kansas Department for Aging and Disability Services, said he was committed to keeping the hospital in Osawatomie, but he didn’t specify if all beds would remain there.

The contract would last five years, with the option to extend it for three additional years. The state also would have the right to terminate the contract early.

— Megan Wingerter is a reporter for KHI News Service, an editorially independent initiative of the Kansas Health Institute, and a partner in Heartland Health Monitor, which also includes KCPT and KCUR.

The leader of a mental health crisis center in Kansas City told legislators last week that the amount of money his facility is saving Kansas hospitals, prisons and jails is nearly double its total budget.

Randy Callstrom is president and CEO of Wyandot Inc., a community mental health center that took over the former Rainbow Mental Health Facility state hospital in 2014.

Callstrom told the Joint Committee on Corrections and Juvenile Justice that the facility, rebranded as Rainbow Services Inc., or RSI, saved $6 million last year by stabilizing people in crisis who otherwise would have ended up in state hospitals, local emergency rooms or jails and prisons.

“The impact of RSI as far as reducing admissions to state hospitals, I think, is pretty impressive,” Callstrom said.

One Family’s Growing Worry: Paying For Their Child’s Cancer Care In A Post-ACA World

This month’s election results stunned a lot of people who get health insurance coverage through the Affordable Care Act.

President-elect Donald Trump and the Republican-controlled Congress say they want to scrap the law, but what might replace it remains unknown. 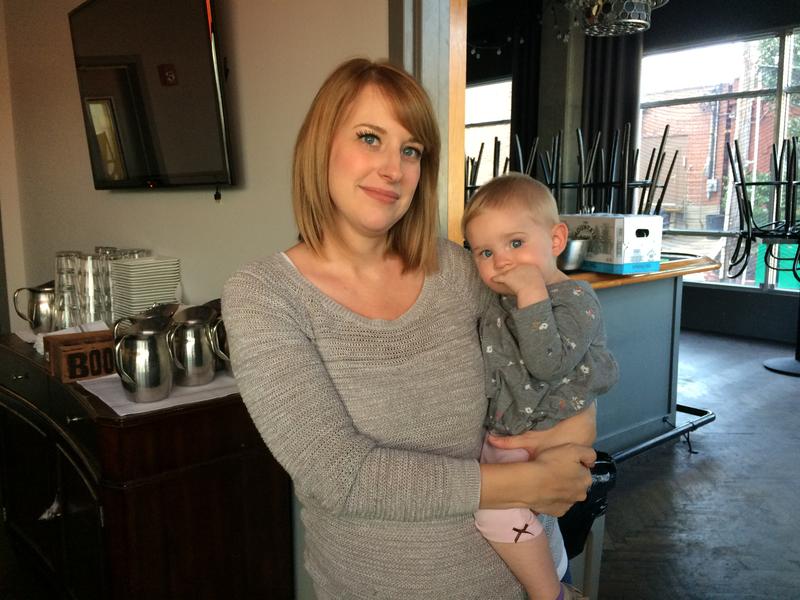 That has left many Missouri and Kansas families in limbo, unsure what will become of their medical care.

Among them are Keely Edgington, Beau Williams and their daughter Lula Williams. If you stop by Julep, Edgington and Williams’ Kansas City cocktail bar and restaurant, you might catch a glimpse of Lula just as it opens in the midafternoon.

She’s a blonde, blue-eyed 16-month-old who likes to check out the customers before the place gets too busy.

—Alex Smith is a reporter for KCUR

But they are a lot less optimistic about their chances than they were before Nov. 8.

“There is still significant support in Kansas for expanding KanCare both in the public and among legislators,” said David Jordan, director of the Alliance for a Healthy Kansas, a nonprofit advocacy group formed to push for the expansion of KanCare, the state’s privatized Medicaid program.

Jordan is technically correct. Primary and general election victories by dozens of moderate Republicans and Democrats appear to have given expansion advocates majorities in both the Kansas House and Senate.

Medicaid expansion probably wasn’t in the cards in Missouri before the Nov. 8 election. And now that the Missouri legislature is expected to lurch even further to the right, it appears to be dead on arrival.

Perhaps somewhat surprisingly, however, proponents of expanding Medicaid eligibility haven’t given up hope that health coverage can be extended to thousands of Missourians currently going without.

Although President-elect Donald Trump and the Republican-controlled Congress have made no bones about their desire to repeal and replace the Affordable Care Act, that’s a lot easier said than done.

PBS journalist Gwen Ifill passed away Nov. 14 after a battle with endometrial cancer. Do gynecological cancers receive the attention they deserve? Hari Sreenivasan talks to Dr. Angela Marshall of the Black Women’s Health Imperative and Dr. Karen Lu of the MD Anderson Cancer Center to discuss what’s being done to diagnose and treat these cancers.