A Quick, Clickable Roundup Of Health News From Our Region For The Final Week Of April 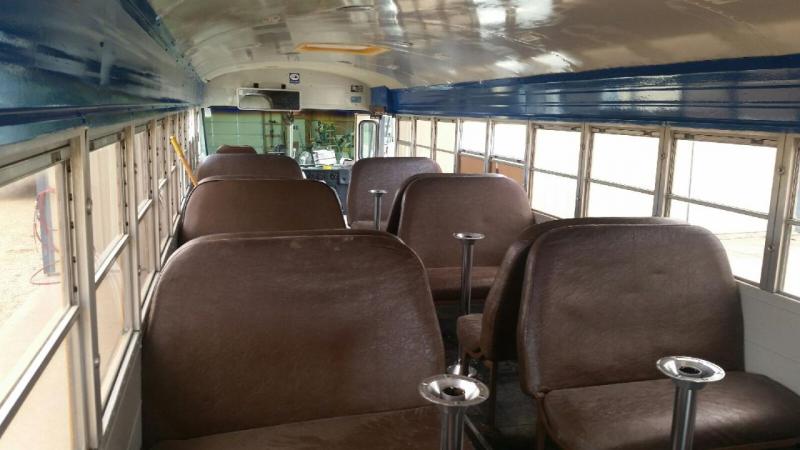 Students taking vocational classes in the Iola school district are remodeling an older school bus as a “traveling bistro” where children who may not have access to healthy food during the summer can get lunch. Tabletops will be installed on the metal posts between bus benches. (Courtesy of Iola Unified School District 257)
Share this story

Delivering meals to low-income people is a long-standing way to improve nutrition, but a project in Iola Unified School District 257 will bring the whole diner.

Kathy Koehn, nutrition and wellness coordinator at USD 257, said students taking vocational classes in the district are working to remodel an older school bus as a “traveling bistro” where children who may not have access to healthy food during the summer can get lunch.

The students are building tables and turning half the seats to create restaurant booths, as well as decorating the bus and adding space to carry books, she said. The Meals and Reading Vehicle, or MARV, will stop in three low-income neighborhoods in Iola and at sites in the towns of Gas and LaHarpe to serve lunch on weekdays during the summer, Koehn said.

The southeast Kansas district also offers meals through its summer programs at some of the schools, she said. Many parents work and may not be able to bring their children to a central location for a healthy lunch, Koehn said, making it important to take the food to where the kids are in summer.

The Kansas State Department of Education and nonprofit groups are encouraging communities to get creative in finding ways to feed children during the summer. In recent years, Kansas has ranked at or near the bottom of states based on the percentage of qualifying children who receive summer meals.

—Megan Hart is a reporter for KHI News Service, an editorially independent initiative of the Kansas Health Institute and a partner in Heartland Health Monitor, a reporting collaboration that includes KCPT and KCUR 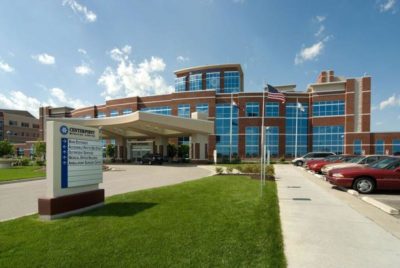 HCA Midwest Health, which operates seven hospitals in metropolitan Kansas City, says it will invest $93 million in three of the hospitals.

The money will be used for additional beds, emergency room expansion and other infrastructure improvements.

HCA’s capital contributions are at the center of litigation initiated against the company by the Health Care Foundation of Greater Kansas City in 2009. In December, a Jackson County judge found HCA liable for $239.4 million over its failure to fund hospital improvements it promised to make after buying the assets of non-profit Health Midwest in 2003.

Kansas, Missouri Rank Among The Worst On Public Health Spending

Kansas spends only about $12 per person on public health, making it one of the states putting the least money into preventing chronic and infectious diseases.

According to a recent report from the Trust for America’s Health, in fiscal year 2015 on public health programs for its 2.9 million people, or about $12.40 per person. That ranked the state 47th in per capita spending compared to the other 49 states and the District of Columbia.

When Shannon Lindsey moved from Missouri to Kansas two years ago, she decided she wanted to go to Johnson County Community College to get a nursing degree that would make her more employable. 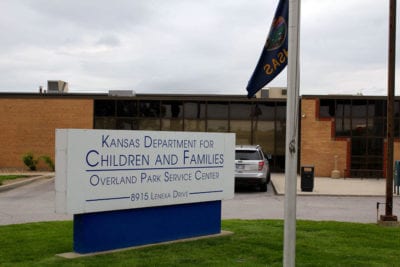 According to the Kansas Department for Children and Families, five of the seven counselors in the Johnson County vocational rehabilitation office have been on the job for six months or less. Clients say staff turnover has made it challenging to obtain timely services. (Photo: Andy Marso |KHI News Service)

In Kansas, her experience with the counselors has been far different.

“They come and go like you change underwear,” Lindsey said.

Published on Apr 22, 2016
The national suicide rate has hit its highest point since 1986, according to statistics released by the Centers for Disease Control. Among middle-aged Americans, the gender gap narrowed between men and women who took their own lives. For 10 to 14-year-old girls, the rate has tripled in the past 15 years.