A Quick, Clickable Roundup Of Health News From Our Region For The Second Week Of April 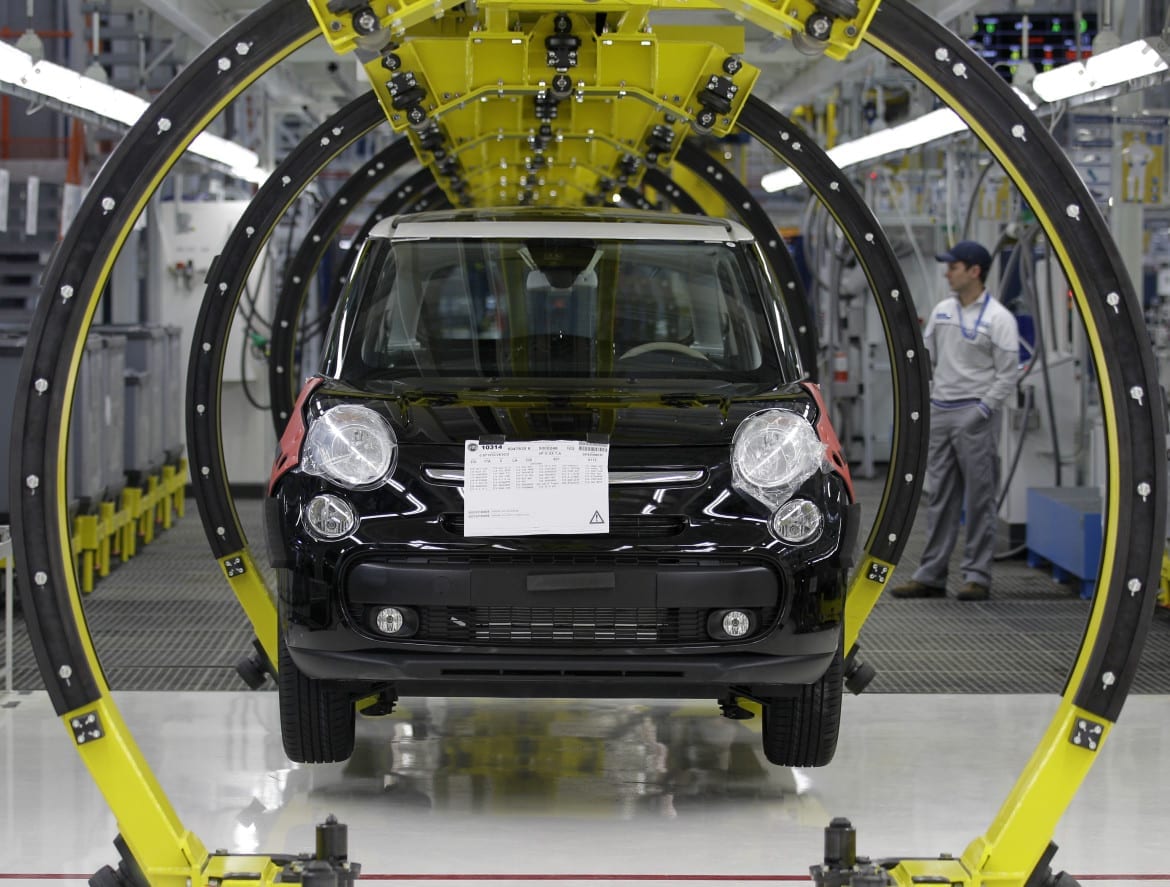 After two years of being homeless and moving through jobs, James Radlund says he’s ready for something better.

Radlund, 46, of Pittsburg, is one of the early participants in a new Kansas Department for Children and Families job training program.

He said it had been difficult to hold a job because of a series of circumstances, including seeking treatment for addiction to methamphetamine and alcohol, going through a divorce, losing housing after a roommate didn’t have his share of the rent and dealing with depression.

Radlund was homeless for about two years and occasionally found work, but none of the jobs lasted.

Now, Radlund has a place to live and a warehouse job, and he hopes the DCF training will help him become a supervisor or go into the heating and air-conditioning field. The program is just starting, but a case manager already connected Radlund with a small cash payment so he could put gas in his truck and continue going to work until payday, he said.

— Megan Hart is a reporter for KHI News Service, an editorially independent initiative of the Kansas Health Institute and a partner in Heartland Health Monitor, a reporting collaboration that includes KCPT and KCUR.

Despite a federal law that bars negligence claims against gun dealers, the Missouri Supreme Court ruled last week that the mother of a schizophrenic woman who bought a gun and used it to kill her father can sue the pawn shop that sold her the gun.

Although it said Janet Delana’s negligence claim was barred by the Protection of Lawful Commerce in Arms Act (PLCAA), the court said the law did not bar her “negligent entrustment” claim against Odessa Gun & Pawn.

The court sent the case back to the trial court, which had granted summary judgment to the pawn shop.

The case drew both gun rights and gun control proponents into the fray. Delana was backed by the Brady Center to Prevent Gun Violence while the pawn shop was supported by the National Shooting Sports Foundation. The United States also weighed in, defending the constitutionality of the PLCAA.

Medicare patients likely won’t notice the difference, but their doctor may have more skin in the game when it comes to their outcomes if they get joint replacement surgery at many of Kansas’ largest hospitals.

The Centers for Medicare and Medicaid Services recently announced a program that would require participating hospitals to repay some money for knee and hip replacements if the average cost of a procedure is too expensive due to complications.  Knee and hip replacements are the most common inpatient surgery procedure for patients covered by Medicare, the government’s health insurance program primarily for people 65 and older.

Patients still can choose their hospital and where they receive rehabilitation care after the surgery, said Kim King, administrative director of care coordination for Shawnee Mission Health. The only difference will be that starting in 2017, patients who select a “high-quality” rehabilitation facility won’t have to stay in the hospital for three nights, as Medicare usually requires, she said.

In 2014, Medicare spent more than $7 billion for about 400,000 joint replacements — or an average of about $17,500 per procedure. The cost and quality of joint replacements varies widely across the country, however. Medicare can pay an average of anywhere from $16,500 to $33,000 for a knee or hip replacement, depending on where it is performed, and some hospitals have three times as many complications as others, according to CMS.

Most consumers don’t believe the adage that “you get what you pay for” in health care, according to a new study.

The report in this month’s issue of the journal Health Affairs analyzed the responses of 2,010 adults to four questions about the relationship between health care prices and quality, such as “Would you say higher prices are typically a sign of better quality medical care or not?” and “If one doctor charged less than another doctor for the same service, would you think that the less expensive doctor is providing lower quality care or would you not think that?”

A majority of consumers — between 58 percent and 71 percent, depending on the question — didn’t associate price with quality, the study found.

For many consumer goods, price can be a good proxy for quality. But in health care, there is “limited evidence that higher prices are associated with higher quality or better health outcomes,” according to the study. The goal of many efforts to get price and quality information to consumers is to nudge people toward choosing “high-value” care that gives them the most effective care for the money.

— Michelle Andrews is a reporter for Kaiser Health News, a national health policy news service that is part of the nonpartisan Henry J. Kaiser Family Foundation

Remembering Ryan White, the teen who fought against the stigma of AIDS

Today we celebrate one of the great heroes in the war against AIDS: a quiet, unassuming and brave young man named Ryan White. He was only 18 when he died of the disease on April 8, 1990.

Ryan was born with hemophilia A, a rare, inherited disorder in which the blood system does not clot normally because of an inability to produce “factor 8,” a prosaically named protein related to this critical process. When a hemophiliac suffers a blunt or bruising injury to the body, internal bleeding often occurs, which causes damage to one’s organs and can be life-threatening. Of particular risk is bleeding within the knee, ankle and elbow joints, which can be severely damaged over time.

Although there is no cure for hemophilia, doctors treat the bleeding episodes with injections of factor 8 to help the clotting process along. But in the years before the threat of HIV/AIDS became widely understood, this substance was pooled and isolated from thousands of anonymous and untested blood donations.

What no one knew back then was that every time a pediatrician administered this seemingly life-saving elixir (and I was one of those pediatricians), there was a real risk of administering an HIV-contaminated dose. Hence, we doctors were unknowingly infecting our hemophiliac patients with the human immunodeficiency virus. Virtually every hemophiliac I treated in the mid-1980s has since died from AIDS. This was the way Ryan White became infected with HIV sometime in the late 1970s or early 1980s.