A Quick, Clickable Roundup Of Health News From Our Region For The First Week of April 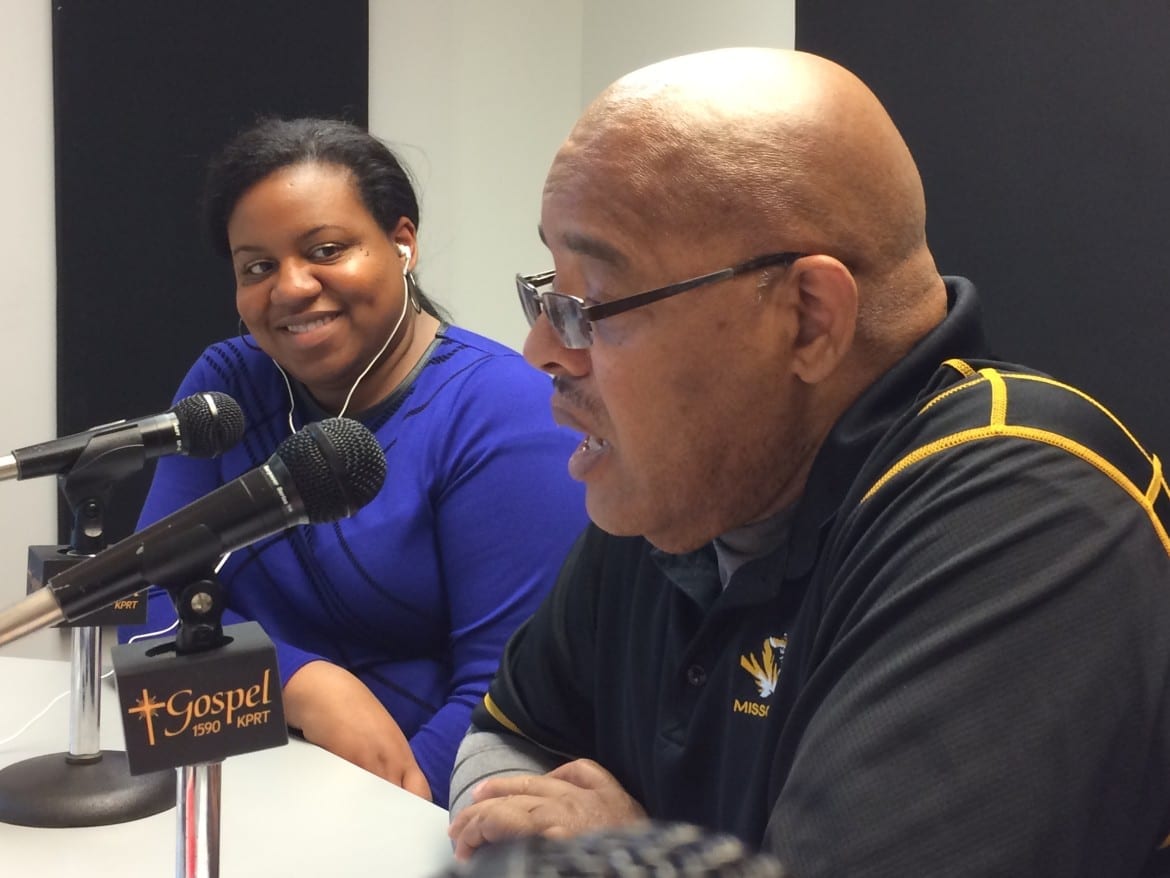 For Jim Nunnelly, being diagnosed with diabetes two-and-a-half years ago was a shock, but almost as shocking was the amount of health information he was suddenly expected to absorb.

“A person like me, getting up in years, got drowned in all that information. I didn’t know what to believe or what to act on,” Nunnelly says.

Information about medications, blood sugar levels, insulin, insurance and exercise – it all made his head spin. Not to mention everything he needed to learn about food shopping.

“If you go in a grocery store, all of a sudden that becomes a pharmacy,” he says.

The 74-year-old is known to many in Kansas City for his community work, both as the head of Jackson County’s COMBAT anti-drug program and as a youth outreach leader. But dealing with diabetes clearly was a more personal challenge.

Nunnelly waded through the mounds of diabetes data and made up his mind to take control of his health. He has since lost around 40 pounds.

“Nobody points out the fact that you really can be a better person and in better health as a result of it,” he says.

— Alex Smith is a reporter for KCUR, a partner in Heartland Health Monitor, a reporting collaboration that includes KCPT and KHI News Service in Topeka, an editorially independent initiative of the Kansas Health Institute.

Overtime Lawsuit Against Cerner Moves Ahead 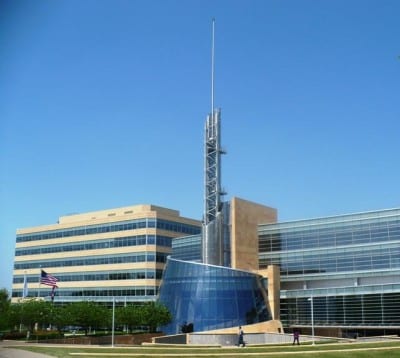 A federal judge conditionally certified the workers as a class, grouping them together, after finding that they were “similarly situated” under the Fair Labor Standards Act (FLSA). That will allow them to proceed collectively, increasing the possibility of a large damage award if the case goes to trial.

The 21-page order by U.S. District Court Judge Fernando Gaitan Jr. is not a ruling on the merits of the employees’ claims, but it sets the stage for a possible legal showdown over Cerner’s overtime practices.

According to the lawsuit, the Kansas City-based company pays nonexempt employees – employees who must be paid overtime for any hours worked beyond 40 each week – a full pay period late and fails to include all additional compensation in their regular rate of pay.

On Megan Younger’s third day on the job, she accompanied police officers to the home of a woman whose family hadn’t heard from her in days. The woman was found in the bathtub – where she had been for three days – and had chemically burned off all of her hair.

She was psychotic and delusional, but she was otherwise healthy and her lawn was mowed, her house clean and her pets well-groomed. After talking with her for a while, Younger determined the woman wasn’t suicidal or harmful to others. She was left at home where a mobile crisis team checked on her the next day.

For Younger, this was a victory. What might have appeared like a frightening situation for many was this woman’s baseline. Taking her to the emergency room to get checked out, a typical response for officers in this situation, would have only added to her problems.

For more on this topic, see KCPT’s 2014 “Lost Minds” documentary

“That’s a total success because if we have someone who is really fragile, then to pull her out of house and put her in handcuffs in front of neighbors … and to have her sit and wait for hours in an ER, would only re-traumatize her,” Younger says.

Younger is a co-responder with the Overland Park police department. She’s one of a handful of co-responders across the metropolitan area – Kansas City, Kansas, and Olathe, Kansas, are two of the other cities – working to change the way police interact with people in a mental health crisis and to get them treatment instead of cycling in and out of emergency rooms and jails.

— Tammy Worth is a freelance journalist based in Blue Springs, Missouri.

Over the past several months, teams of local health advocates have been making their way from one local city to another, lobbying city leaders to raise the legal age for the purchase of tobacco to 21.

Since its launch last October, Tobacco 21, a coalition made up of business, government and health groups, has run up a string of victories in some of the area’s largest cities, including Kansas City, Missouri; Kansas City, Kansas; and Olathe, Kansas. 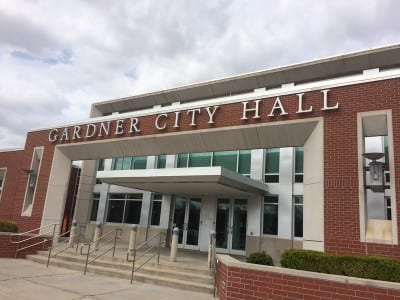 But the reception they got in Gardner, Kansas, on March 21 was a first.

After representatives from the coalition made their case, the Gardner city council began pummeling them with questions, including one from Councilman Rich Melton, who asked one of the presenters what she had for lunch.

“Can you imagine if I said I didn’t like lentils, and I said nobody should eat those?” Melton declared. “They’re disgusting. They make me sick to my stomach. I think we should ban those.”

The University of Kansas Hospital said Friday that it is partnering with KVC Health Systems to provide adult psychiatric care in Wyandotte County.

Under the arrangement, KVC Prairie Ridge Hospital’s 12 adult psychiatric beds at 4300 Brenner Drive in Kansas City, Kansas, will become part of KU Hospital. It will be called The University of Kansas Hospital Adult Services at KVC Prairie Ridge, according to a news release.

Based in Olathe, KVC is a nonprofit provider of behavioral health care and child welfare services, including foster care and adoption.

— Mike Sherry is a reporter for KCPT