Watching Our Water | How Are Nitrates Ending Up In Drinking Water Supplies? 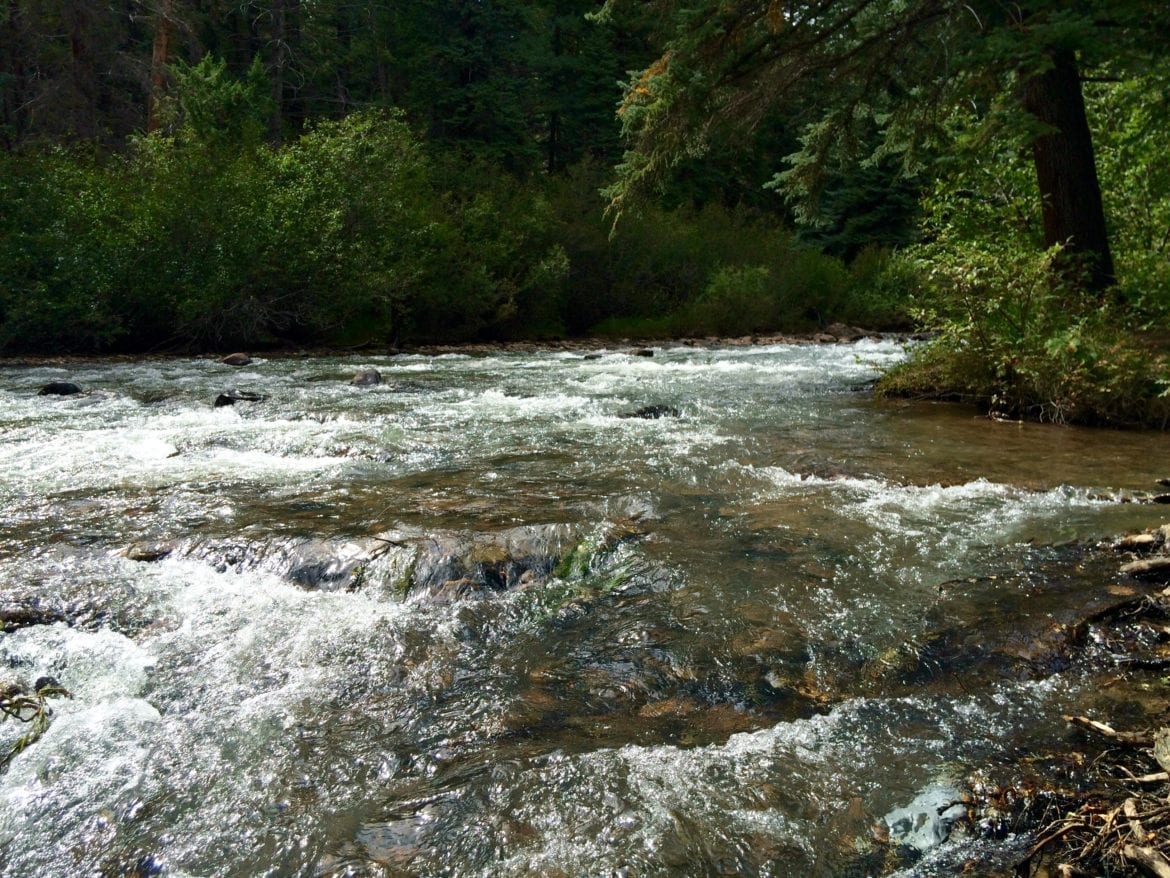 Watch how one Nebraska community is dealing with high-nitrate water.
Share this story

Contaminated drinking water isn’t just a problem for Flint, Michigan. Many towns and cities across the Midwest and Great Plains face pollution seeping into their water supplies. A big part of the problem: farming and ranching.

Farmers spread nitrogen- and phosphorous-based fertilizers on their fields to help their crops grow. Excess nutrients, though, can leach into groundwater or seep into rivers, creeks, canals or ditches that eventually feed into the Mississippi River. In high concentrations, these chemical compounds damage aquatic life and burden small towns that have to remove them from their water supply. 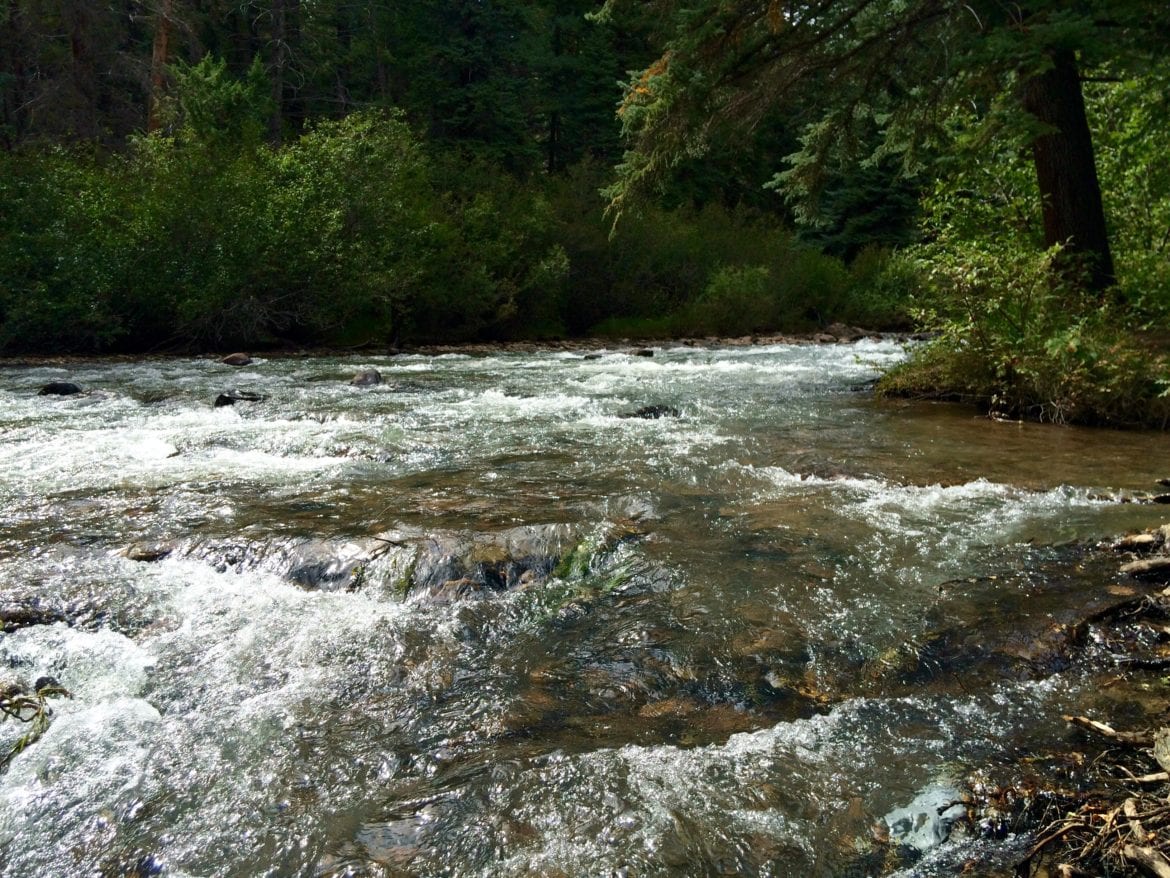 Water high in nitrates, a compound that moves easily in water, can trigger blue baby syndrome in infants under 6 months old. The condition, if left untreated, can cause death.

Headlines on news stories from Burlington, Colorado, Erie, Illinois, and Creighton, Nebraska, warn citizens not to drink the water due to high levels of nitrate. Boiling the water won’t work. It further concentrates the contaminants. Dilution and filtering seem to be the best ways to limit exposure.

So, nutrients meant for plants are ending up concentrated in our water. But how?

There are actually quite a few ways that nutrients or nitrogen compounds can end up in drinking water, says Andrew Ross, a water quality scientist with the Colorado Department of Public Health and Environment. Sources include everything from natural deposits in soil, to atmospheric nitrogen, to human activities.

Those last two – crop farms and livestock operations – are the biggest contributors to nutrient problems in the Gulf of Mexico. A 2008 study from U.S. Geological Survey scientists found that corn and soybean farming in the Mississippi river watershed is the largest contributor of nitrogen in the Gulf, accounting for 52 percent of the nitrogen present. Manure from livestock grazing on pasture is the biggest source of phosphorus, making up 37 percent, followed by corn and soybean farming at 25 percent.

In the university’s extension office, Bauder talks to a lot of farmers about how to keep the fertilizer they put in their fields from ending up in streams or in groundwater. It’s not an easy task.

“The soil, plant, water system is not an engineered system, it’s a natural system, a natural ecosystem that the growers are trying to manage,” Bauder says.

Farmers don’t want to be the cause of pollution problems in the Gulf or in the rivers that cities depend on, and being reckless with fertilizer is expensive.

“There’s definitely incentive for them not to apply too much or at the wrong time because they want maximum uptake of those nutrients into their crop production,” he says.

What makes the nutrient runoff problem tough to control is that it’s not just the actions of one farmer, it’s the collective actions of tens of thousands of farmers affecting water quality. That’s the crux of a case currently playing out now in Iowa where the city of Des Moines is suing upstream water districts for not keeping pollution under control.

So far, no national regulations have been able to take into account the vast number of pollution sources and varied geography in the Mississippi watershed.

There are signs of hope. For years, Bauder says farmers were resistant to hearing about the problem and their contributions to it. Knowing about it would mean having to carry the burden of fixing it. But he says that attitude is changing and that shift could be what it takes to help keep drinking water safe.

— This report is part of “Watching Our Water,” a special series from Harvest Public Media. Click here to see more. Follow the series here on Flatland, and look for the half hour documentary at 8 p.m. on Friday, Sept. 23, on KCPT.