Midwest Farmland Is A Tasty Buffet For Snow Geese, And That’s Not Good For Everyone 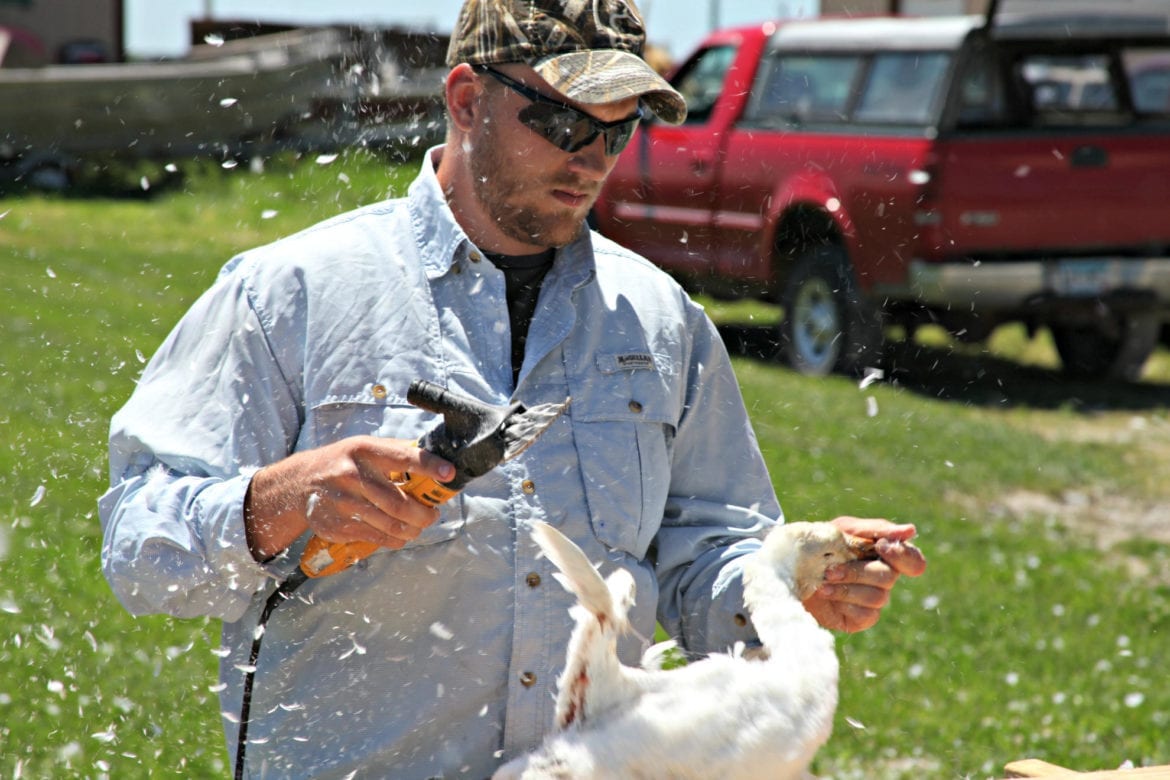 The big flocks of snow geese flying over the Midwest each spring and fall may make for a pretty picture, but the booming population of those fluffy, noisy, white birds is creating an environmental disaster in Canada. And it’s partially thanks to decisions made by Midwest farmers.

“The birds have grown exponentially, almost now to a concern that they’re causing destruction to their tundra breeding grounds,” said Drew Fowler, a doctoral student at the University of Missouri.

Snow geese are migratory. They spend spring and summer in chilly Canada to breed and overwinter in the Gulf Coast marshlands munching on wetland plants. The grueling round trip to Florida, Louisiana or Arkansas can be more than 5,000 miles in total. In the past, the migration claimed the lives of unfit geese.

Over the last few decades, Midwest farmers have plowed up prairies to plant corn and wheat. Now the Midwest flyway back to Canada is like one long buffet line for snow geese filled with grain leftover from harvest, resulting in an explosion in the snow goose population. In the 1960s, there was an estimated 800,000 geese. Today the estimates put the number upwards of 13 million. 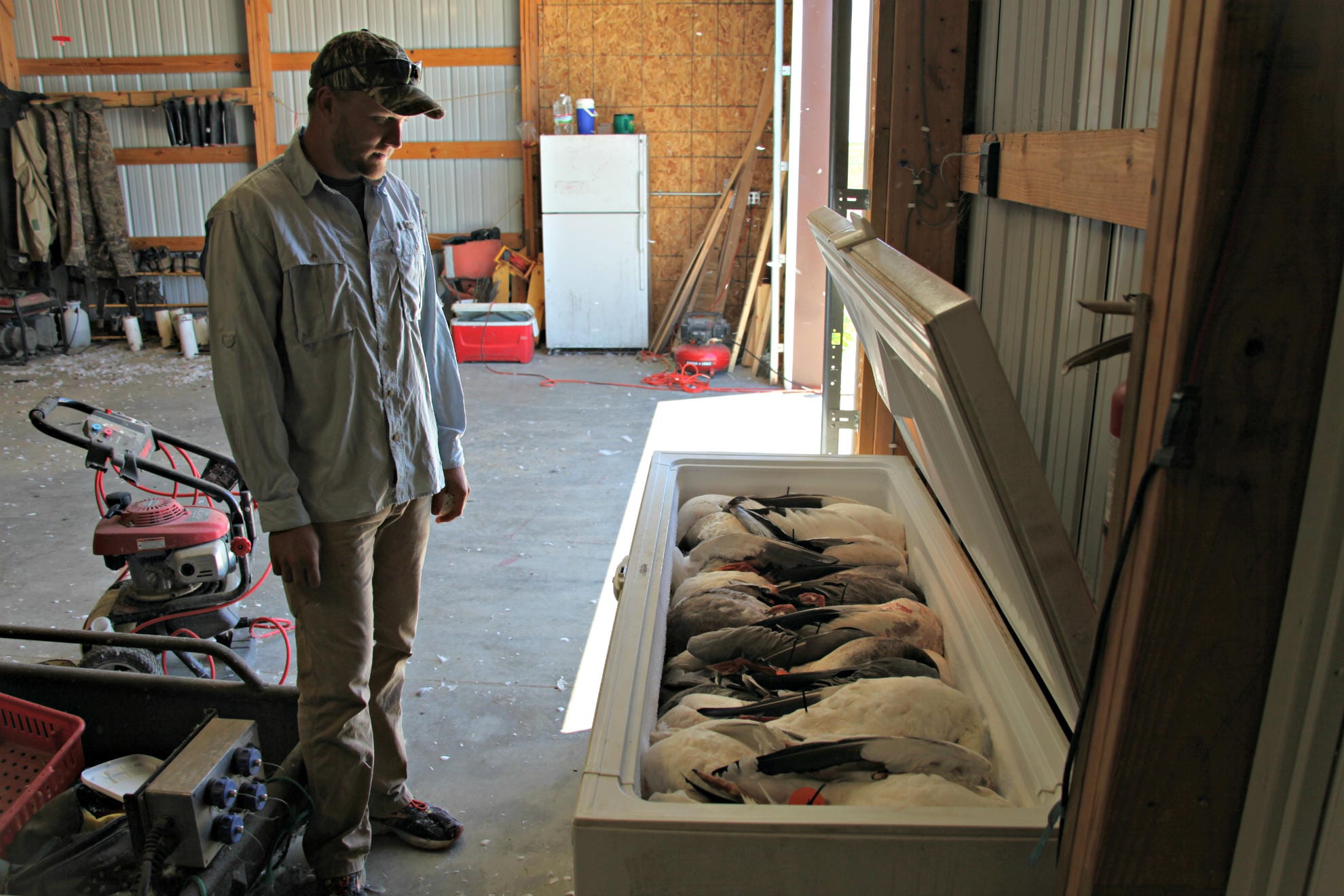 The goose buffet line now extends further into Nebraska, where there’s even been a westward shift in the birds’ migration pattern, according to Mark Vrtiska, waterfowl program manager with Nebraska Game and Parks Commission.

But here is the problem: The birds are showing up in droves to the arctic and sub-arctic breeding grounds along Canada’s Hudson Bay. They’re devouring plant resources.

“In areas where we’ve seen a lot of damage, along the coast for example — James Bay, Hudson Bay — it’s pretty obvious that there is less food available to birds that are there than what used to be there,” said Jim Leafloor, waterfowl biologist for the Canadian Wildlife Service.

In some instances, Leafloor said, the voracious snow geese are mowing down all vegetation, which means no food for shorebirds, like the sandpiper.

A reduction in bird species could throw off the whole ecosystem.

To manage the overpopulation, the U.S. Fish and Wildlife Service majorly relaxed hunting regulations on geese in 1999. Some farmers have even opened up their property to outfitters looking for prime hunting grounds. Researchers say that’s helped slow the rate of goose population growth, but numbers still remain high.

Researcher Drew Fowler with the University of Missouri has been trying to figure out why. He said he thinks that hunting may actually not be that effective. Hunters, he says, might only catch weaker birds, those less likely to breed.

He takes samples of fat and protein from snow geese captured with the use of decoy snow goose recordings — a common practice with hunters — versus those that aren’t duped by decoy calls to see if there is a difference.

“It’s not just the few number of birds that we’re shooting that’s not making the conservation order effective in reducing population size, but it’s also that we’re probably shooting the wrong type of bird,” Fowler said.

Ultimately, hunting may be simply culling the population of birds that are already in poor condition.

Fowler said he hopes conservation groups and wildlife agencies can use his study to figure out a better way to manage growing numbers of snow geese before more damage is done.