For Some Female Farmers, Stepping Up Means Looking for Support 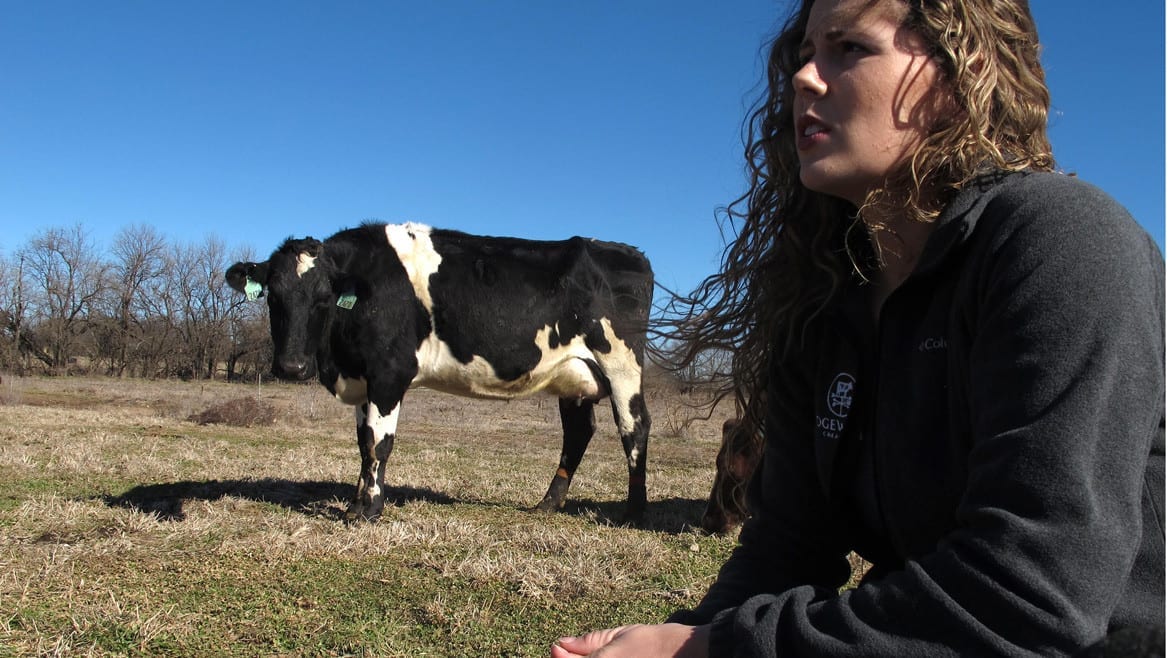 Aubrey Fletcher knew she wanted to work on a dairy farm ever since she was a little girl.

“I do remember my mom asking, ‘Are you sure that’s what you want to do?’” Fletcher recalls.

Fletcher knew the work was tough, she grew up milking cows every day. After college she and her husband wanted to return to his family farm, but it wasn’t making financial sense.

“The farm couldn’t necessarily provide both of us with salaries,” says Fletcher. “So we thought, ‘Why not take our premium milk and take that a little further?’”

The Fletchers started Edgewood Creamery outside of Springfield, Missouri, last August. They recently opened a storefront on the farm selling their milk and cheese.

Between the new business, milkings, feedings, and fixing things that need to get fixed, there is a lot to do.

“There’s always something to be done on the farm. And very rarely my house gets clean,” Fletcher says laughing.

Aubrey Fletcher is one of thousands of women stepping out of the shadows of the male-dominated farm world to take more leadership roles on the farm. In the past 15 years the fraction of women who are taking the lead has nearly tripled to about 15 percent of all U.S. farms. Nearly one-third of farms in this country are run by couples working together.

Despite the busy workload, Fletcher has been meeting regularly with a new group of women dairy farmers in her area. She says having a space to come together with other women has been huge.

“Because they can relate to you,” Fletcher says. “They understand that, ‘Oh, you had three calves this morning and you didn’t get your kids to school on time.’ They understand the struggles of being a dairy-farm-wife-slash-mom, and it’s easy to just talk to them about the struggles, and the good times.” 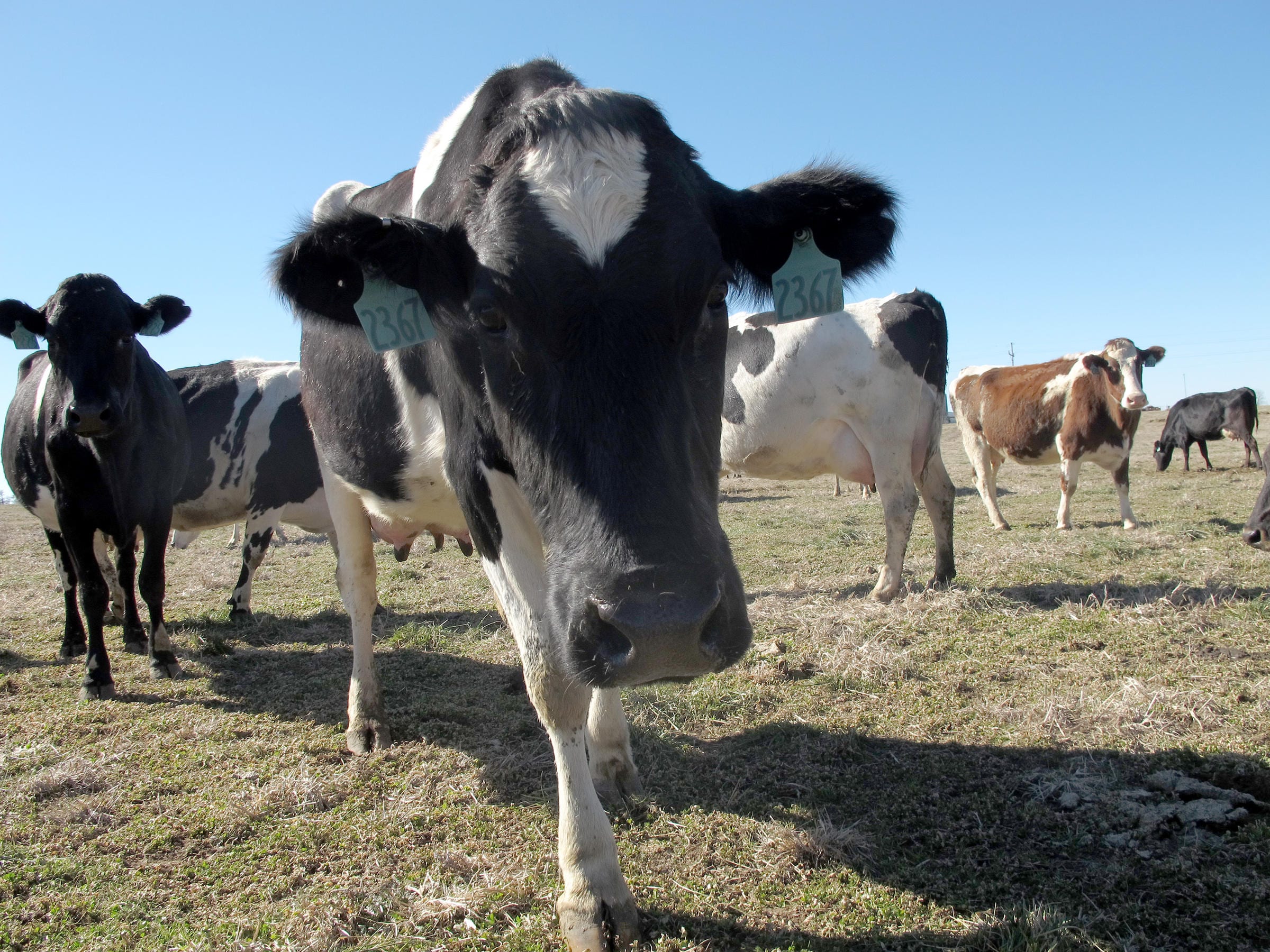 Groups designed for farm women are not just about the social and emotional support. They serve an educational role as well.

Reagan Bluel, a dairy specialist for the University of Missouri Extension who runs the group of women dairy farmers in Southern Missouri, says she started it out of a growing need she was hearing from women in her area.

“This is another forum to gather information both from extension but also from their peers to see what is successful on those farms,” says Bluel.

The daily grind of agricultural work can make it hard for farmers to get off the farm, Bluel says.

“It can be very isolating,” Bluel says. “And so sometimes it takes scheduling yourself to leave the farm.”

In the next few months she’ll program sessions about everything from calf-raising to stress management.

Many women are used to standing out at big farm shows or meetings, and that’s why Rebecca Connelly started a group for women in dairy in Pennsylvania.

“The role of women on farms has always been there it’s just now women are looking for more information off the farm.”

Connelly says women want more training, they’re seeking out more entrepreneurial opportunities like starting a creamery, and they’re trying to bring a competitive edge to their farm. They also see the value of networking on social media and through these groups. Connelly and her colleagues are organizing a national conference for women dairy workers this year so they can come together to learn from experts and each other.

Unearthing the Truth About Slave Burial Sites at KCI

The Lingering Legacy of "Little Dixie"