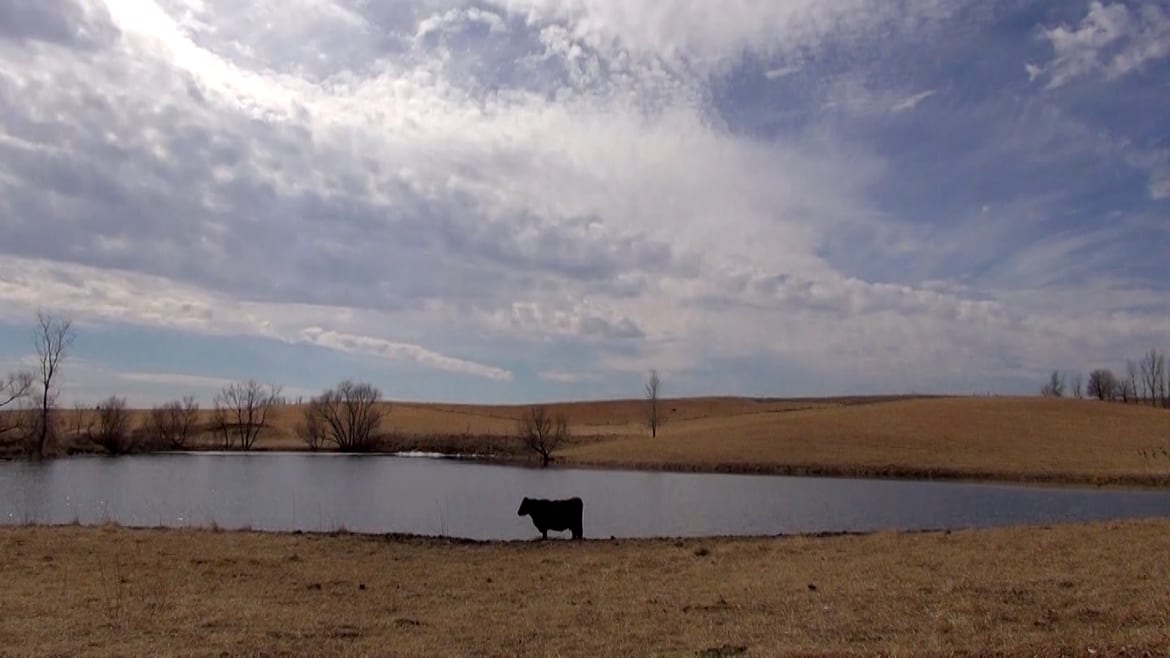 Across the Corn Belt, farmers are signing up for Farm Bill support programs and which ones they choose will impact the overall price tag for taxpayers.

Projections for the cost of these commodity programs are blowing past the amounts originally budgeted just a year ago, when the Farm Bill was enacted, leaving the possibility that U.S. taxpayers will pay out billions more than planned.

When lawmakers drafted the Farm Bill, they expected to spend about $3.5 billion annually on programs meant to help keep farmers afloat when prices or profits are down. Though the programs are free for farmers, the federal bill may reach more than $5 billion per year, according to the latest projections.

That’s because corn and soybean prices have plummeted. 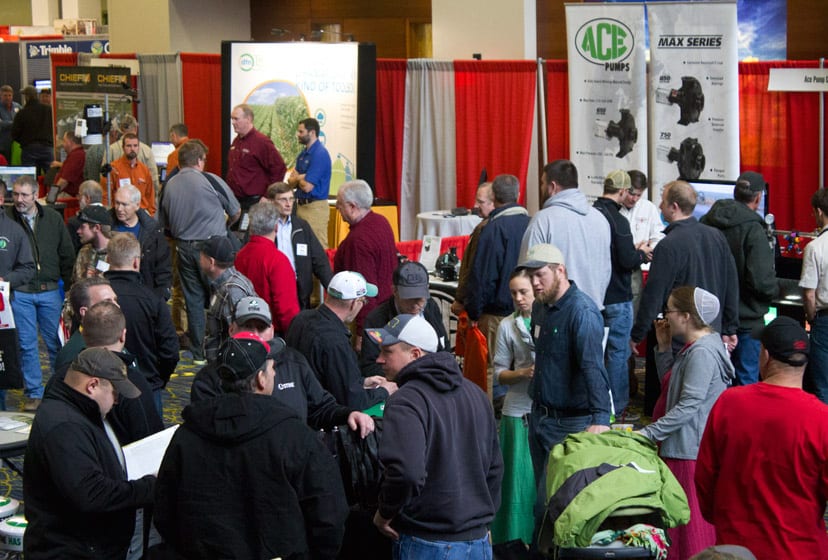 “Usually if you average them out, they do a pretty good job,” Hart said. “But, yeah, there’re going to be years like this where they’re going to, if you will, miss.”

The Farm Bill support programs are designed to protect farmers from skydiving prices. In some cases, today’s prices would trigger payments, raising the Farm Bill price tag already in year one of the current programs.

“This drop in prices has definitely meant that we’re looking at an increase in expenditures on these Farm Bill programs,” Hart said.

Crop insurance, which is heavily subsidized with public money, is meant to function as the main farm support program. However, the Farm Bill also contains these commodity support programs, which pay farmers for losses that don’t quite reach the level of triggering crop insurance payments.

Lower prices are contributing to farmers’ concern over selecting a program, too. They want to make the best decision, yet many say they feel confused by the different options.

“Usually a Farm Bill is a take it or leave it type of thing. `Here’s the program, you can take it, or you can just not use the program at all,’” Hart said. “This time around it’s more like a menu, I get to pick and choose how I want to participate in the Farm Bill.”

Farmers essentially have to decide whether they want some protection only when prices tank, or if they prefer a calculation that considers their revenue. And they have to sign up with the Agriculture Department by March 31.

With Agriculture Risk Coverage, they will get a government payout if their revenue is lower than a historical average, regardless of what the commodity price is. Price Loss Coverage pays out whenever prices drop below a certain threshold. Corn has already done that this year, though soybeans have not.

Since a bad year can cripple farmers, getting this right could be critical. And farmers are bound to these decisions for the duration of the Farm Bill, at least the next five years. Agriculture Secretary Tom Vilsack has noted the pressure farmers are feeling to make the right choice.

“We recognize that this is an important decision,” Vilsack said, “because it will govern activities for the life of the Farm Bill.”

“He had a program and kind of went through my yields and base and [I] kind of went with his recommendations,” Paper said. “And so I’m probably going with the [Agriculture Risk Coverage] for my farm.”

Once the sign-ups are complete, fresh estimates will get a little more accurate. But everyone will be waiting and watching to see what happens to prices.

If prices and revenues go high and stay high, taxpayers could be spared a huge expense.

For more stories and blogs on food and field, see Harvest Public Media.