Plenty of new craft beer releases and events this week

As the Kansas City beer scene expands, so are multiple breweries. Here are some exciting updates on local expansions.

First, Limitless Brewing in Lenexa announced they have officially closed on the piece of land they intend to build their new brewery at 95th Street and Dice Lane. Limitless has pulled the permits it needs to begin construction, which will be done by Rose Construction.

In an email to subscribers, Transport Brewery announced they have officially acquired their new building, pictured above, in Gardner, Kansas. Right now the building is a wide open room that will undoubtedly be transformed into a beer paradise. In the same email, Transport expressed some of their ideas for the new spot, which includes bike parking, a beer garden, and creating an all-inclusive space for adults, children and pups.

Last and certainly not least, Callsign Brewing in North Kansas City has shared a flurry of Facebook posts giving construction updates. They were hoping to be in the new spot by Oct. 16, but construction delays pushed that back. If all goes according to the “new” plan, their last day at the current location (1447 Gentry St.) will be this coming Saturday Oct. 23. After that they’ll take some time to move into the new facility at 1340 Burlington St. The hope is to be fully up and running by the first weekend in November.

Limitless Brewing — 9765 Widmer Road, Lenexa, Kansas — is bringing you a slice of pie in a can. Their newest release, You’re Not Sorry, is a blueberry peach cobbler cream ale. Coming in at 5.6%, this beer will tickle your sweet tooth.

Pathlight Brewing — 11200 W. 75th St., Shawnee, Kansas — is switching gears and bringing you a fall lager. Brewed with a mix of German and American techniques, the resulting beer is clean and crisp with a slight hoppiness. Lowlife (5%) is available on tap now.

BKS Artisan Ales — 633 E. 63rd St., Kansas City, Missouri — has two brand new beers available this week. Concentrated IPA is a 7% beer that lives up to its name by using several hops that showcase citrus flavors such as orange, mango, and grapefruit. Perfect Yard is a 4.5% hazy autumn ale perfect for sipping after a day of raking leaves. This beer has a flavor profile of lime, pear, white tea, orange peel and lemongrass.

Diametric Brewing Co. — 949 N.E. Columbus, Lee’s Summit, Missouri — has a brand new collaboration beer available with Thin Man Brewing out of Buffalo, New York. The Bills Are Back In Town is an 8% blueberry vanilla milk stout. The Chiefs may have lost to the Bills, but you’re sure to win with this beer.

City Barrel — 1740 Holmes St., Kansas City, Missouri — is bringing those spooky vibes with their latest release Redrum. Named after the famous scene from “The Shining,” this 6.1% black lager is light, crisp, and malty with a bit of roastiness.

Limitless Brewing — 9765 Widmer Road, Lenexa, Kansas — is tapping (yes, pun intended) into fall with a S’mores Night. They’ll have all of the ingredients available to make your own s’mores to pair with your favorite Limitless beer. The event will also feature live music outdoors.

Red Crow Brewing — 1062 W. Santa Fe St., Olathe, Kansas — is hosting an outdoor movie night. This week will feature the Halloween classic “Hocus Pocus.” There will be a food truck and beers will be available to purchase. The event is free to attend.

Fringe Beerworks — 224 S.E. Douglas St., Lee’s Summit, Missouri — will be the jumping off point for a three brewery tour with Iron Carriage Tours. The tour will start at and leave from Fringe and continue on to three other Lee’s Summit breweries, all of which will be offering tours and discounted brews. Tickets can be purchased here.

BKS Artisan Ales — 633 E. 63rd St., Kansas City, Missouri — will be celebrating their fourth anniversary with a brunch with Heirloom Bakery. This will be a ticketed event featuring six courses from Heirloom with a BKS beer paired with each dish. Tickets for the event can be purchased here. 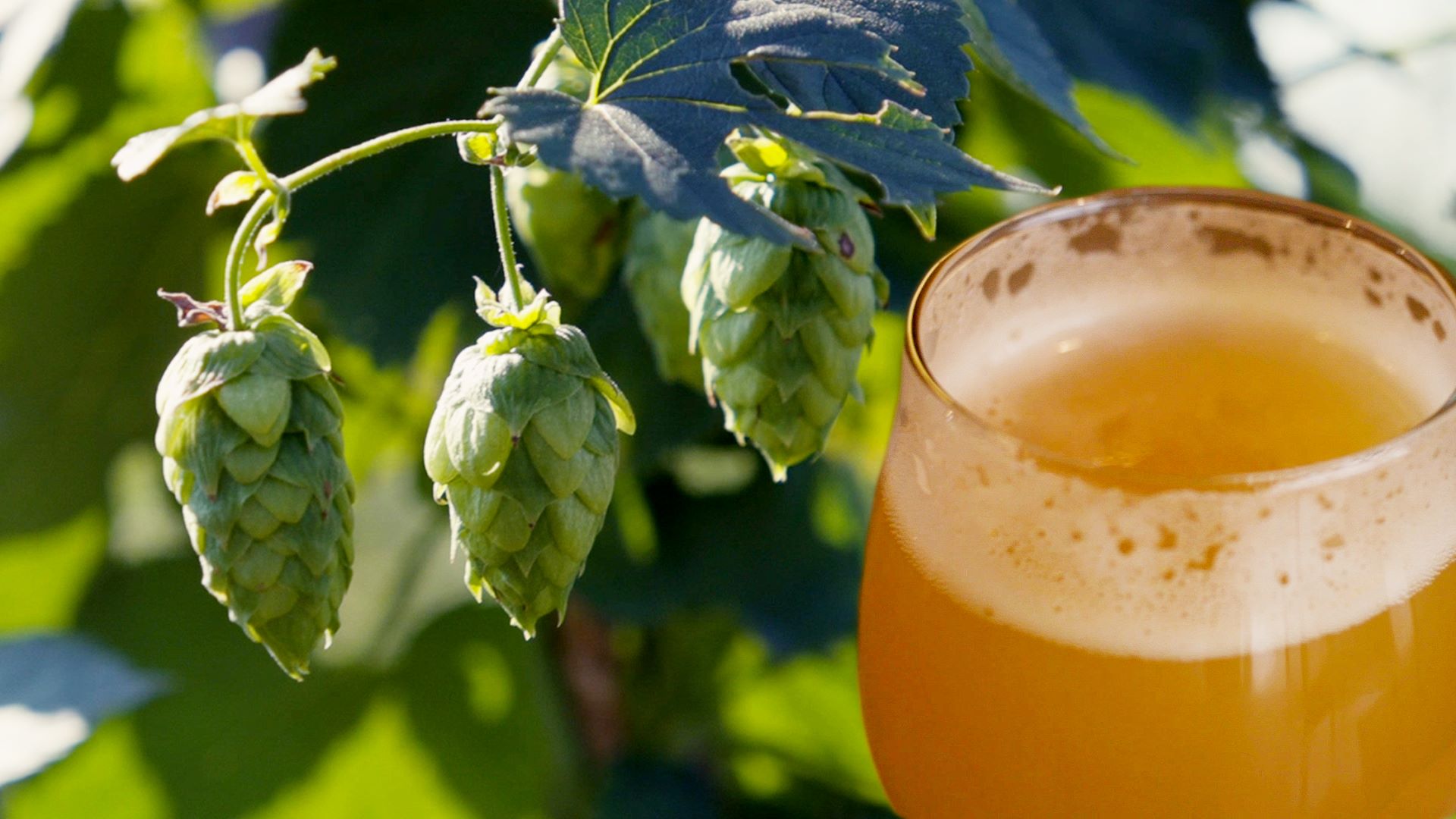 Hopped Up: Brewing Beer with Fresh Hops from Kansas Until recent years, Kansas and Missouri did not have a local fresh hop option for most breweries. Kansas Hop Co. in Ottawa, Kansas, can deliver fresh hops within an hour of being harvested.