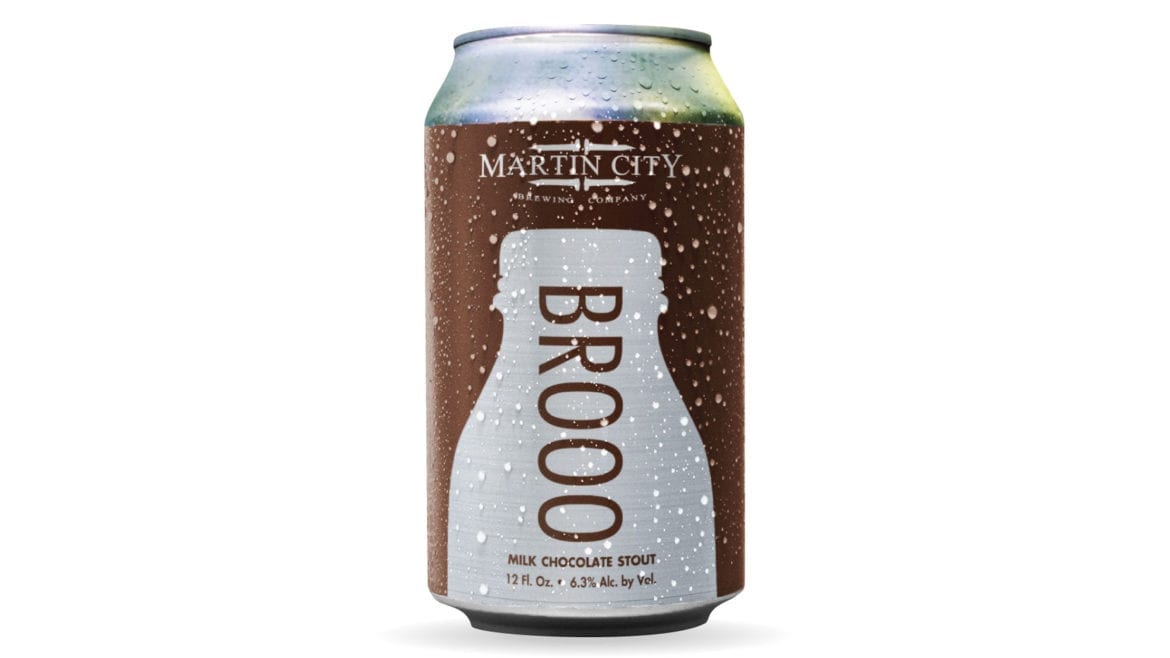 The world of beer still tilts heavily toward men. And it’s a particular kind of man that is stereotypically seen as drinking beer. A man that might crush the can when he is done with it.

Breweries occasionally partner with dairy farms to feed their spent grain to cows. But this might mark the first time that a dairy is partnering with a brewery on a beer locally. Martin City Brewing Co. and the Shatto Milk Company have collaborated on Brooo (6.3% ABV), a chocolate milk stout made with cacao. Brooo is out in six-packs and on tap this week.

The 24th batch of Torn Label Brewing Co.’s (1708 Campbell St.) Hang ‘Em High, a double dry-hopped IPA made with Amarillo, Centennial and El Dorado hops, is on tap in the Crossroads brewery’s taproom.

Grains & Taps (10 SW Third St., Lee’s Summit, Missouri) is serving its own beer and pizza. The nanobrewery, which is also offering crowlers (32-ounce cans of fresh beer), made a black currant milkshake IPA recently and has a red ale in the works.

Tap List | Grains & Taps is Launching a BreweryChicago had Mrs. O’Leary’s cow. Grains & Taps (10 SW Third St., Lee's Summit, Missouri) will likely someday point to an exhaust fan as the reason it's brewing beer this winter. Brad Boehm still remembers the moment in February when he came to…

The secret to great chili is often beer. Get both at The Big Chill event at Stockyards Brewing Co. (1600 Genessee St., Suite 100) from 1 to 4 p.m. Saturday, Jan. 26. The chili-and-beer-tasting festival began at 75th Street Brewery, the former home for brewer Micah Weichert, in 2010. The Big Chill is outdoors. Bundle up. Tickets range from $40 to $75.

Drink Beers. Help Dogs. Ales & Tails, a benefit for Pawsitive Tails Dog Rescue (a charity that helps find foster and permanent homes for dogs) put on by Rimann Liquors, is from 7 to 10 p.m. Thursday, Jan. 24 at Thompson Barn (11184 Lackman Road, Lenexa, Kansas). KJ’s Pizzeria will be dishing up pizza, and eight area breweries will have beer samples. Tickets are $25. 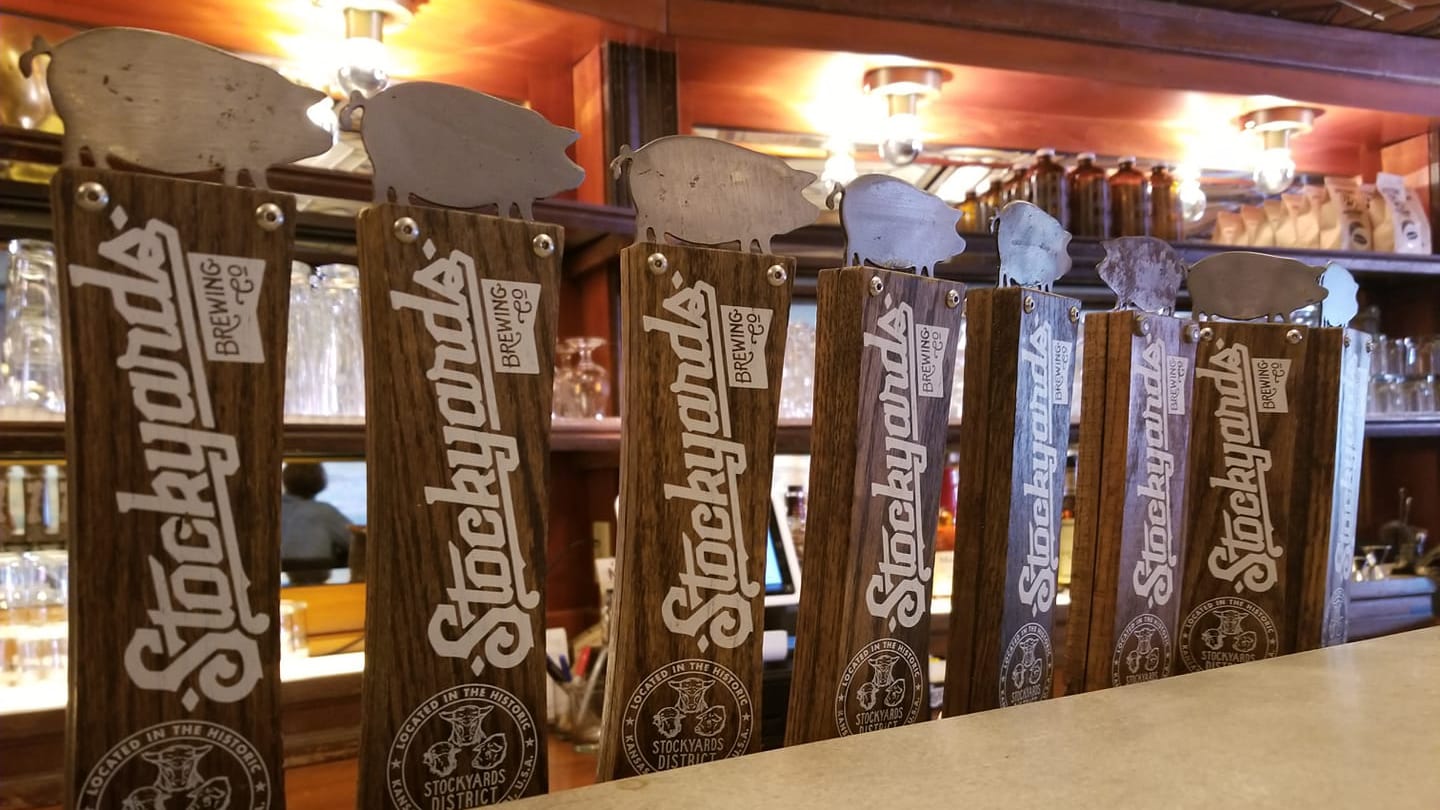 Jazz and German beer is a thing now. KC Bier Co. (310 W. 79th St.) has been hosting a Tuesday Jam Session with Bram Wijnands and Rick Willoughby on the second Tuesday of each month. The open jam lasts from 7 to 10 p.m. If you’re headed that way, Apfel — KC Bier’s cider — is back on tap.

Vintage arcade games. A new beer release. Allow your 12-year-old self to meet your 21-year-old self. Boulevard Tours & Rec (2534 Madison Ave.) hosts a happy hour from 4 to 7 p.m. to celebrate the release of Space Camper. Tapcade is bringing arcade games and Dolce Bakery is making moon pies.

Local Creator of Lucky Charms Beer to Shutter BreweryThe beer-brewing, burrito-slinging, cocktail-making, live-music-hosting coffee shop in North Kansas City known as Colony is closing the brewery portion of its business by the end of the year. “The brewery itself was very successful,” co-owner Zach Henderson said. “But there…

Torn Label Brewing Co. celebrates its fourth anniversary from noon to 11:45 p.m. They’ll tap a barrel-aged Mansion Brew (an imperial coffee stout made with Thou Mayest coffee and aged in J. Rieger & Co. Cafe Amaro barrels), as well as a pair of barrel-aged brews: Rude Awakening and Quadtucky. They’ll have the Kansas City Chiefs’ playoff game on for those that want some football with their beer.

Got something you’ve been meaning to fix, but you’ve been procrastinating? Limitless Brewing Co. (9765 Widmer, Lenexa, Kansas) is hosting a Fix It Day, where the brewery is encouraging people to either be fixers or come get something broken fixed between 1 and 4 p.m.

Everybody wants you to have wine and cheese, but there’s joy in beer and cheese. Green Dirt Farms is collaborating with East Forty Brewing Co. (1201 W. Main St., Blue Springs, Missouri) on a five-course cheese and beer tasting ($40) from 6:30 to 8:30 p.m. 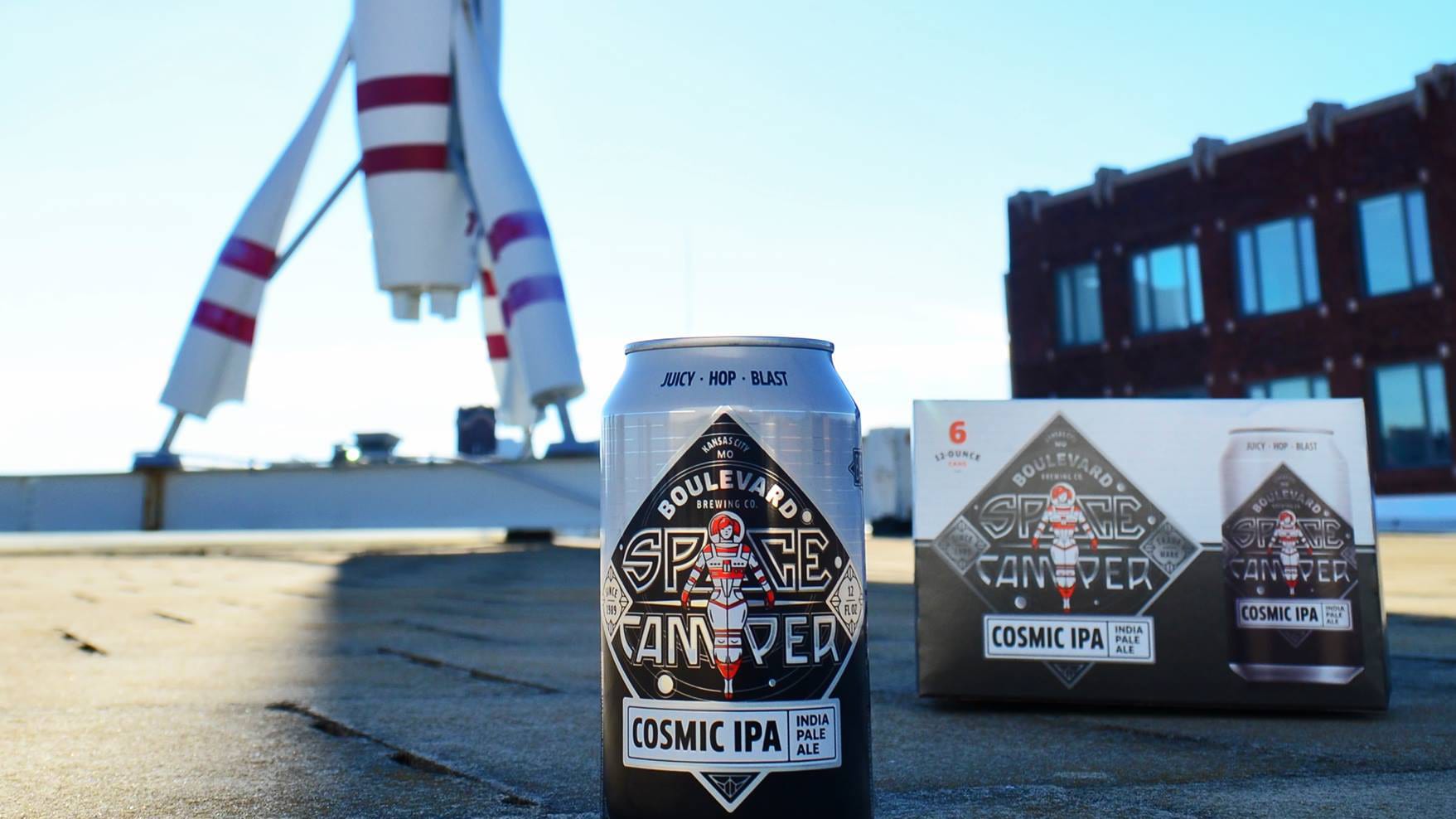