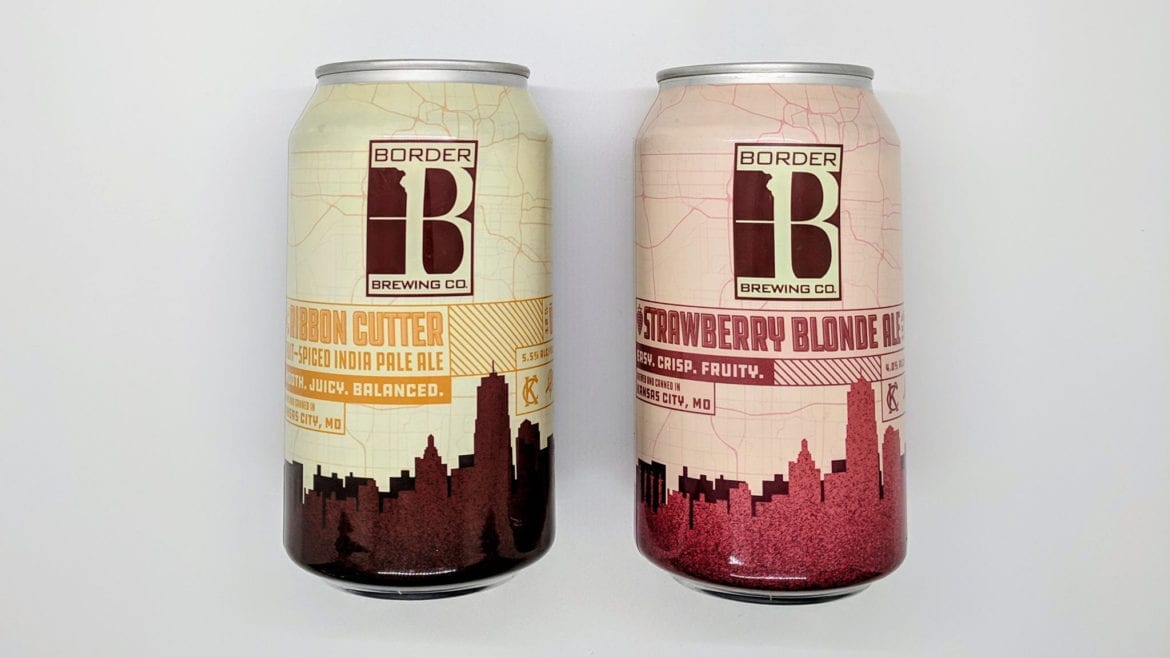 Forget partridges. Forget pear trees. Tapcade (1701 McGee St., Suite 200) is celebrating 12 Boulevard Beers of Christmas through Monday, Dec. 24. Each day features a new, limited-release Boulevard beer (Saison Brett is today, Rye on Rye 2017 is Friday) for $4.50, alongside specials on more than a dozen other Boulevard beers.

Limitless Brewing Co. (9765 Widmer Road, Lenexa, Kansas) has brewed a Brute IPA, a dry pale ale that is the latest beer style in which Kansas City-area breweries have fallen in love.

Add a little heat to the start of your week with Nashville Hot Chicken Night at Hogshead KC (4743 Pennsylvania Ave.). Get a peppery half or whole-bird with hoppy pickles that will have your lips tingling. Miller High Life beers are $3 when you need to cool things down. 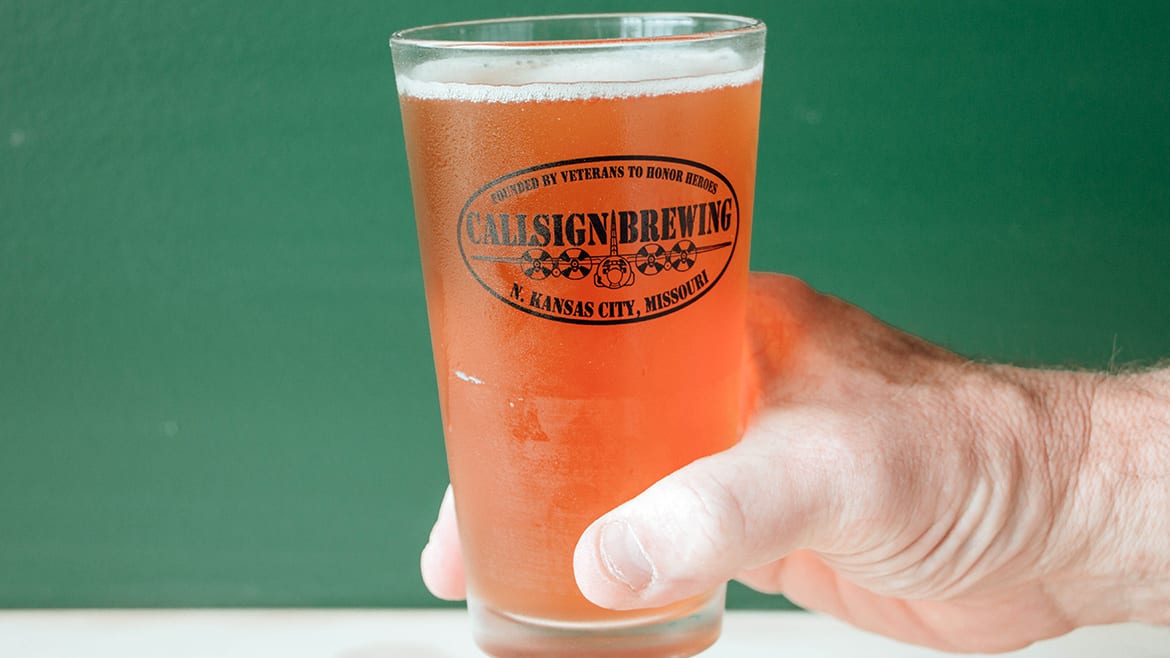 You’ve had Border Brewing Co.’s beers in bottles, but never in cans. The Crossroads brewery at 406 E. 18th St. will release Strawberry Blonde and Ribbon Cutter (an American IPA) in six-packs of 12-ounce cans.

Tackling the Prairie Artisan Ales tap takeover at Barley’s Kitchen + Tap (11924 W. 119th St., Overland Park, Kansas) will be a stout order. Barley’s will have eight of Prairie’s stouts on tap, including vanilla, chocolate and coffee versions of Bomb! (a 13% alcohol by volume imperial stout)

Ain’t no party like a puppy party. Casual Animal Brewing Co. will have puppies from KC Pet Project on hand from 5:30 to 7:30 p.m. Don an ugly sweater — there’s a contest — and buy a Vanilla Porter ($2 of each pint goes to KC Pet Project).

Callsign Brewing (1447 Gentry St., North Kansas City, Missouri) is celebrating the Winter Solstice from 4 to 10 p.m. Get $1 off beer and cocktails and buy one, get one half-off on its flagship brews. If you want to get a sense of Callsign, consider starting with the light-bodied Screaming Eagle Cream Ale. 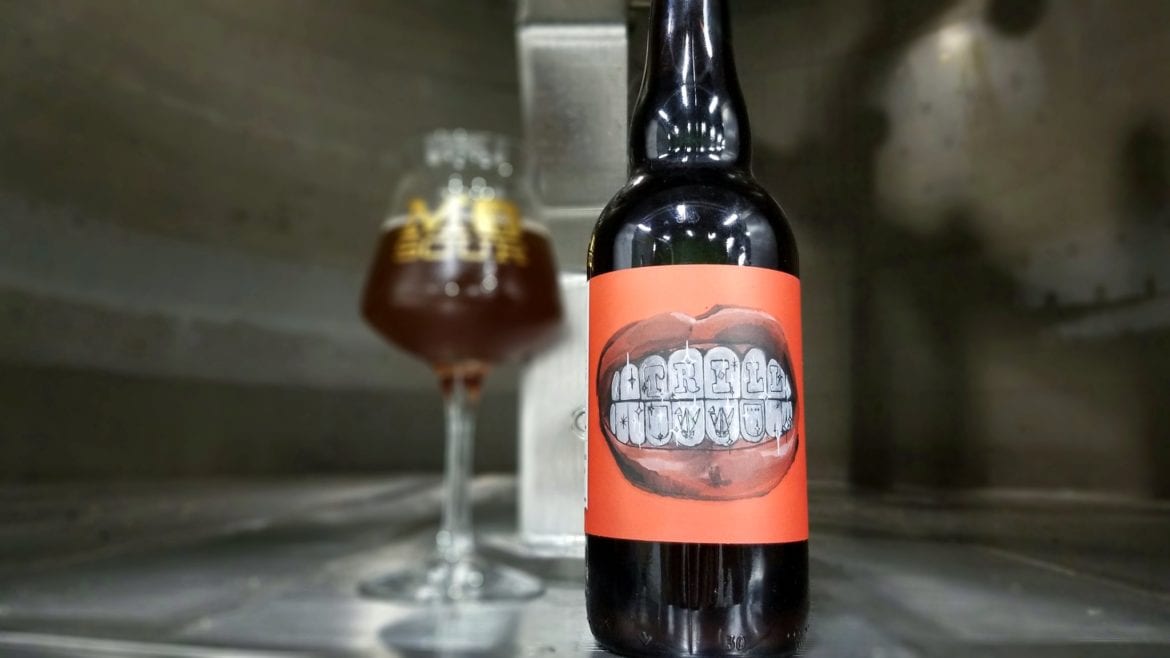 Some birthday parties are more fun than others. Crane Brewing Co. (6515 Railroad St., Raytown, Missouri) celebrates its third anniversary with an ugly sweater holiday party that starts at noon. Crane will tap an anniversary imperial stout that clocks in at 11% ABV and has been aged in J. Rieger & Co. whiskey barrels with vanilla beans.

Crane will also go back into the vault and have Trill, Mango Lassi and Treaty of Bacchus available. The Raytown brewery will also be serving pulled pork sandwiches, kumquat jalapeño coleslaw and white chocolate pecan blondies.

Remembering McCoy’s: The Famed Public House Will Close in Westport on Dec. 23My hand hit the side of the glass. It rocked back and forth before deciding to tip on its side, root beer cascading toward my daughter. McCoy’s Public House is where we spent my daughter’s seventh birthday. It’s where I…

Big Rip Brewing Co. (216 E. 9th Ave., North Kansas City, Missouri) wants you to drink your dessert. Big Rip will be open from noon to 5 p.m. and have its Twins Cherry Cheesecake Cream Ale in bottles and on tap.