Remembering McCoy’s: The Famed Public House Will Close in Westport on Dec. 23 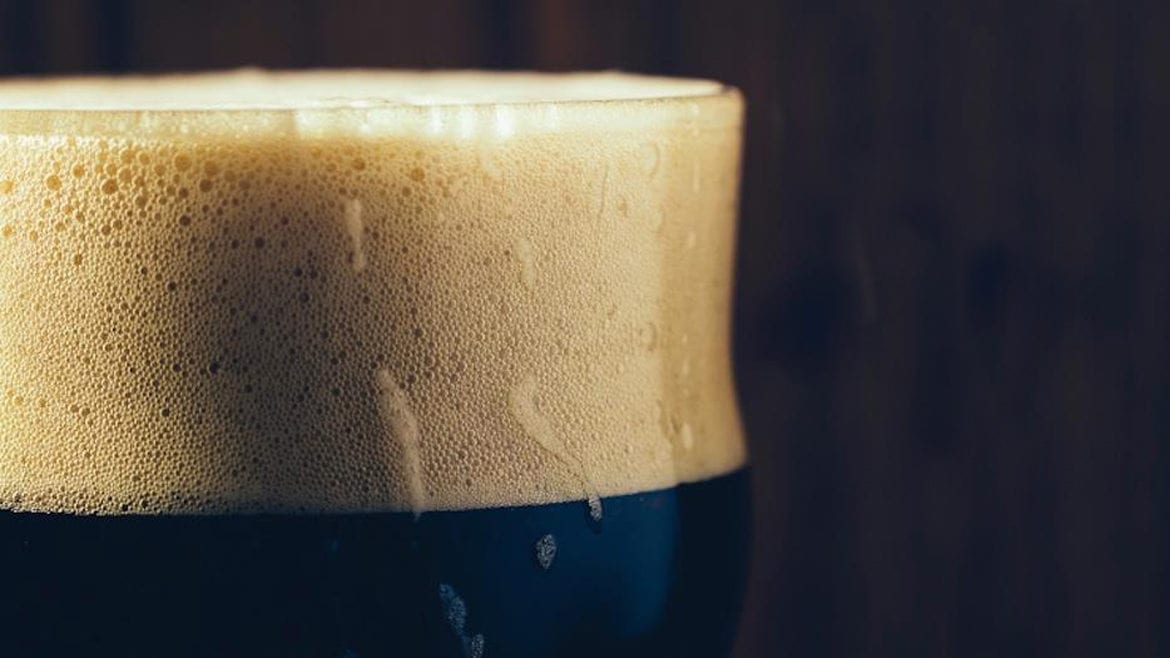 My hand hit the side of the glass. It rocked back and forth before deciding to tip on its side, root beer cascading toward my daughter. McCoy’s Public House is where we spent my daughter’s seventh birthday. It’s where I knocked a full pint of the house root beer in her lap. It’s where a lot of us knocked back pints.

The last of the old beer guard will close on Sunday, Dec. 23, in Westport. It follows the 2016 shuttering of the 75th Street Brewery in Waldo, which is now Summit Grill. Kansas City and the surrounding cities are awash with neighborhood breweries, but the days of local brewpubs are waning.

“Unfortunately market conditions and the competitive brewery environment have made it difficult to continue,” said McCoy’s in a statement about the closing.

While it’s commonplace for beer drinkers to wait in line for special releases today, McCoy’s Ursa Major was an anomaly when it was first released. The Russian imperial stout clocked in at double-digit alcohol by volume and finished with the warmth of a beloved cardigan sweater. It was at one time a major Kansas City event when Ursa Major was on tap, unlike now when the 2013 and 2014 iterations have been on tap for several weeks without much fanfare.

McCoy’s can’t be discussed without lingering on the lava-hot, white ceramic dish of mom’s macaroni and cheese. The bowl of oversized shells came topped with garlic breadcrumbs and a fat blob of yellow cheddar, one of four cheeses that made each forkful an small act of weightlifting. You could doctor it up with bacon or peas; however, mac-and-cheese fans understood that the idea was to simply delight in the dairy.

Westport is not only losing its neighborhood pub. Sailor Jack’s, which has only been open for six months in the former location of The Foundry, is already closed. Both spots, alongside Char Bar and Beer Kitchen, are run by Marc Kelpe and James Westphal of the Beer KC restaurant group. The two have proven that they’re not afraid to walk away from concepts that are no longer working.

Beer Kitchen, in some ways, represents the evolution of McCoy’s. You’ll find a similar mac-and-cheese option and an emphasis on craft beer. One could call it the hip younger brother who outshines his once successful sibling.

McCoy’s is where a ginger shandy found its ways into many hands and mouths on the patio at the intersection of Westport and Pennsylvania. It’s where you drank Moscow mules with house ginger ale in the rolling leather chairs on psychedelic carpets in the small room that served as the antechamber to The Foundry. It’s where a lot of Kansas City discovered craft beer.

McCoy’s won’t be around when my daughter turns 10 years old next summer. We’ll find another spot for her birthday, just like other Kansas Citians, who will have to find somewhere else to knock back or over a pint or two.

What Happened To The Dead Soldiers In The Battle Of Westport?

You Asked, We Sought Enlightenment