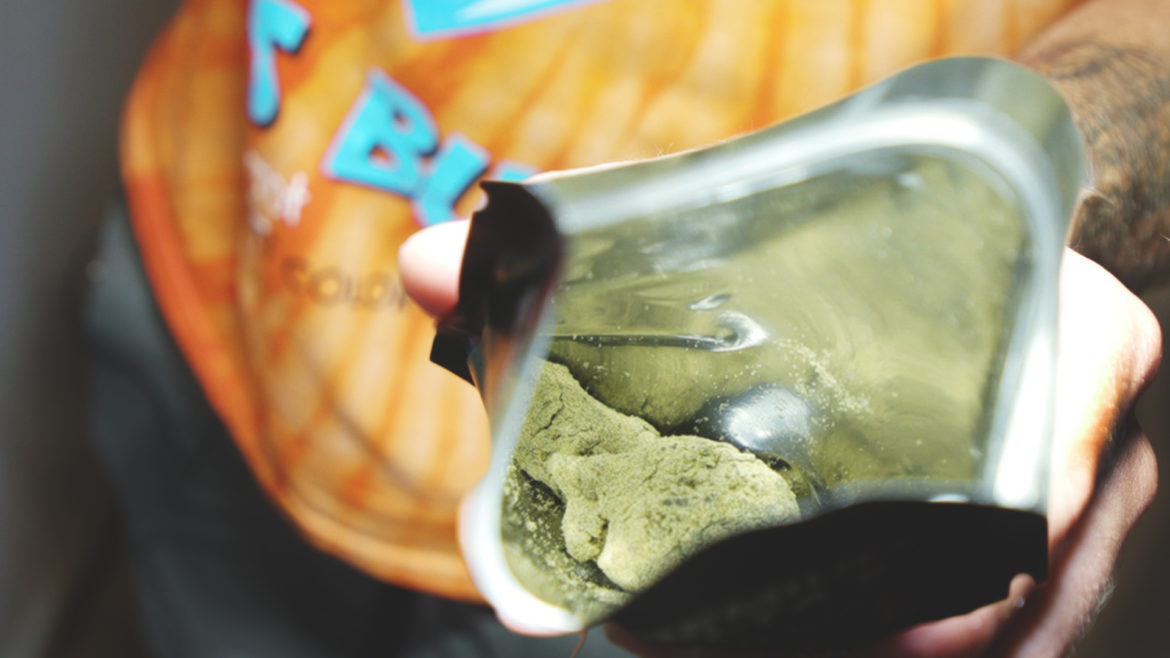 Delta-8 THC is at the center of the most recent craze in cannabinoids.

Delta-8 has surged in popularity since the 2018 Farm Bill, which legalized hemp and products with less than 0.3% THC, the intoxicating component of cannabis plants that delivers the “high.” While other cannabinoids also are on the rise, Delta-8 is the one most similar to the more intoxicating and federally banned Delta-9, which delivers more intense psychoactive effects.

Delta-8 can be consumed in many different forms, including vape cartridges, gummies, smokable flowers and even seltzers. Locally, CBD stores and gas stations are the main places where Delta-8 is sold. Many CBD stores are testing their Delta-8 products, but they remain unregulated.

While Delta-8 remains legal under federal law, some states have started to ban Delta-8 or pull it into their regulated cannabis markets, so it can’t be sold outside of that environment. Greenway magazine maintains a Delta-8 legality map.

The Food and Drug Administration, which has not formally evaluated or approved Delta-8, recently addressed concerns about potential quality control issues and its intoxicating effects. With many states questioning whether or not Delta-8 should remain legal, the Drug Enforcement Administration reiterated that Delta-8 is not currently considered a controlled substance at the federal level.

At least for now, Missouri and Kansas are following federal laws surrounding hemp, including Delta-8, so for now it remains legal and unregulated.

Watch the attached video for more takes on Delta-8 from the owners of a local hemp store and a state-regulated dispensary in Missouri, where the sale of medical marijuana is legal.