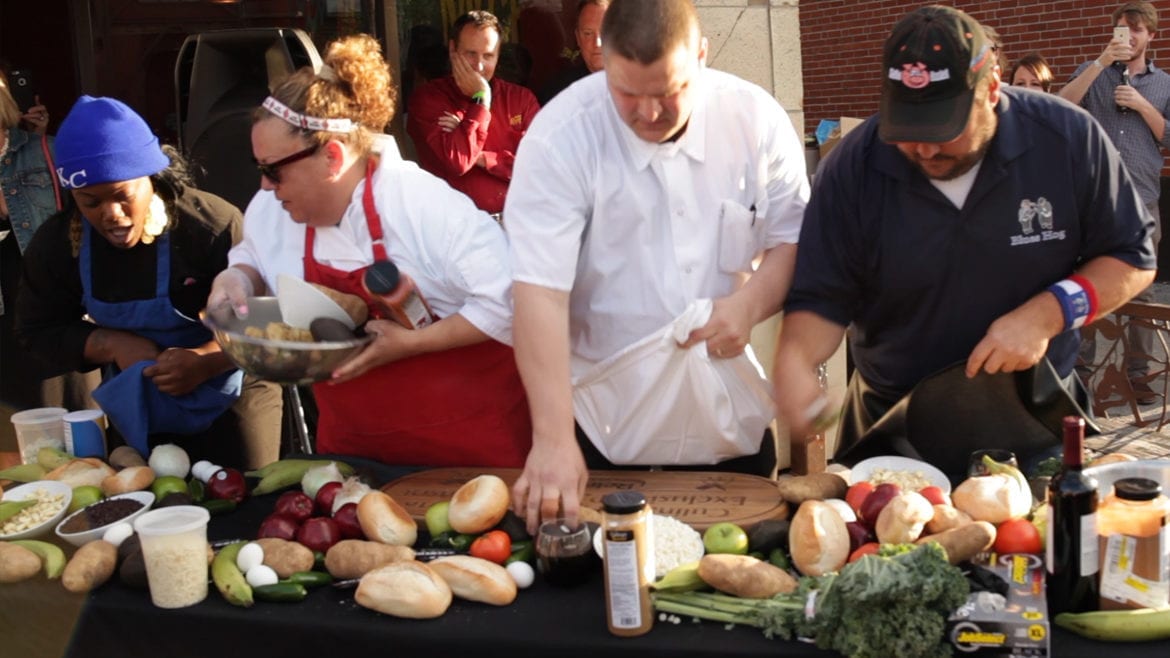 The knives — and skillets — came out on April 20 for the first event held by Culinary Fight Club in Kansas City. The Bacon Challenge, outside Extra Virgin in the Crossroads, featured four chefs competing in front of a live audience to use bacon in the most interesting and appetizing dish.

Culinary Fight Club, which was founded in Chicago, will hold a series of events pitting home cooks and chefs against one other in a live competition that benefits Fight 2 Feed, a non-profit that helps provide meals for the homeless and seeks to reduce food waste at restaurants.

Flatland profiled Eric Harland, the referee featured in the above video, who is the Kansas City organizer for Culinary Fight Club. You can read that story from earlier this year here. 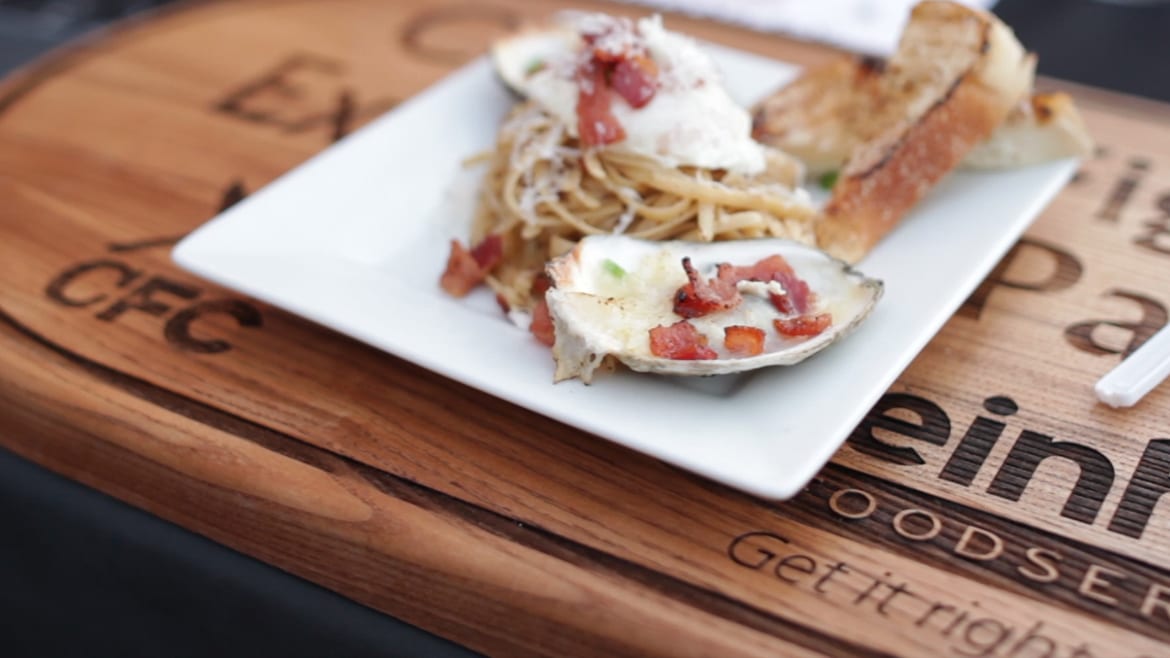