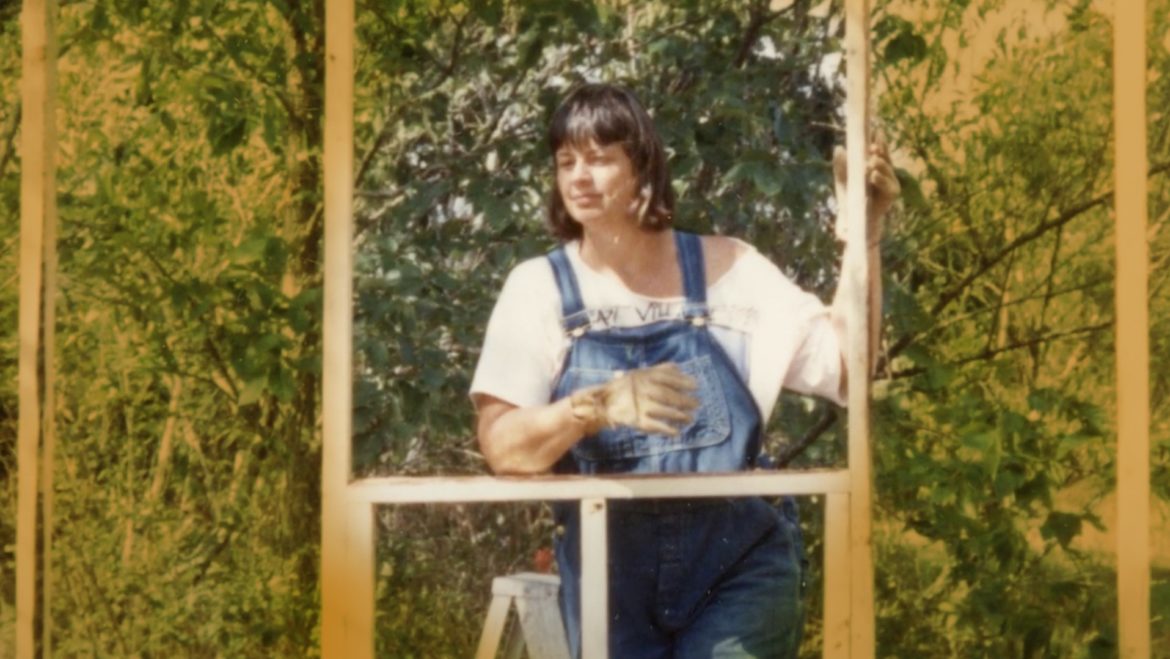 The story of “Womontown,” a Kansas City neighborhood documented in a film that premieres Thursday on Kansas City PBS, may seem remarkable.

But it isn’t entirely unique. Indeed, a similar community established by and for lesbians also exists in rural Missouri.

“Even though it’s extremely unusual, just certain aspects of how we live, this feels normal to us,” says Denslow Brown, who lives in a remote rural community dubbed “Womyn’s Land” in Missouri.

Womyn’s Land was created as a place for lesbians who wanted to withdraw from an oppressive “mainstream world” to feel safe and empowered.

“The idea … of lesbians having control of land, that they get to control who comes on that land, and what happens on that land, is extremely powerful,” Denslow says.

To learn more about Womyn’s Land, watch the attached video. And don’t forget to watch “Womontown,” which premieres Thursday, March 17, at 7:30 p.m. on Kansas City PBS. You can also watch it on YouTube. 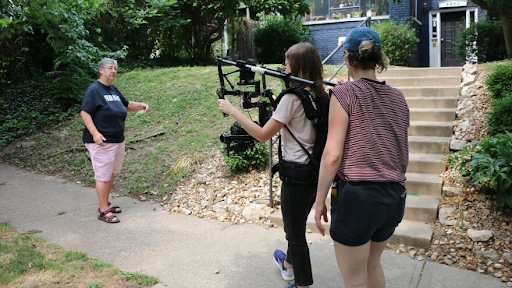 Womontown: How 12 City Blocks in Kansas City Became a Radical Enclave By and For Women Fed up with harassment and housing discrimination, lesbians in 1990s Kansas City dreamed of a place where they could “walk hand in hand, freely down the streets.” So they created Womontown. The radical enclave encompassed 12 city blocks and attracted…

Sandy Woodson is the producer and director of “Womontown.” Emily Woodring is a producer for Kansas City PBS.

Ferguson, Missouri, Experience Inspires Marketer to be ‘Incubator’ for Creatives

Former Inmate Serves as ‘Voice on the Outside’ for Women Prisoners