KCPT and the ‘Your Fellow Americans’ team host lively discussion on race, immigration 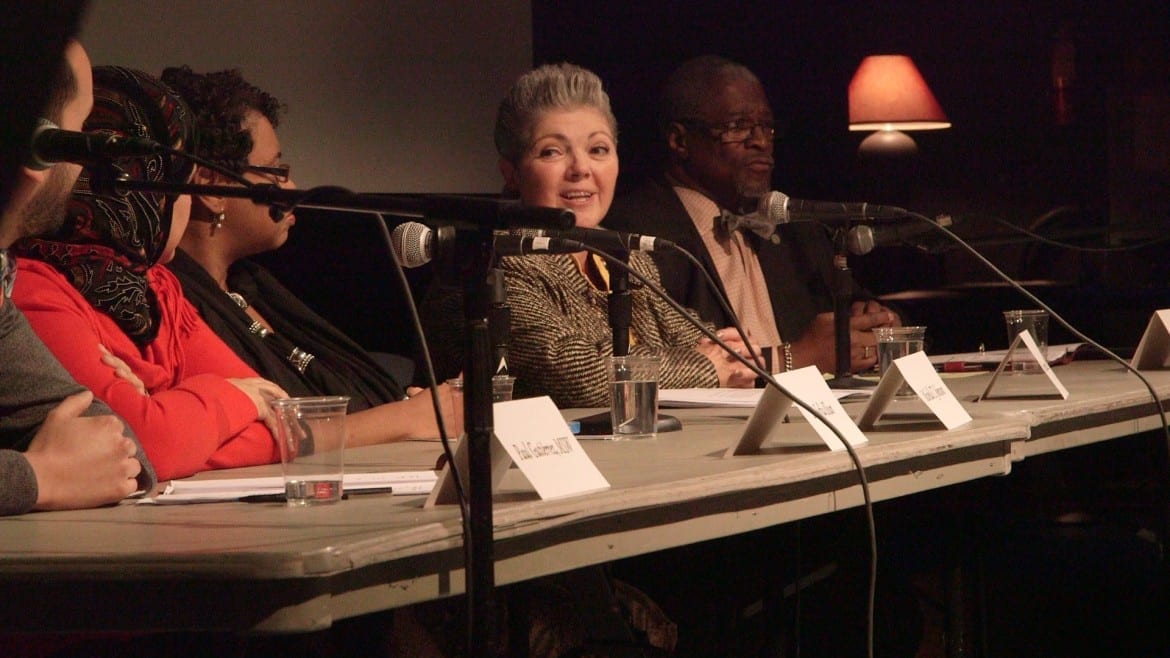 An audience and panelists gathered for a discussion on race, immigration and the American Dream, at Kansas City's Gem Theater, Wednesday, Feb. 25, 2015. Photo: John McGrath/KCPT
Share this story

That was one of several solutions that came from a screening and panel discussion about “race, immigration and the American Dream” that took place last night at an event hosted by KCPT and Flatland.

Kansas City Mayor Sly James joined KCPT producers Christopher Cook and Nathaniel Bozarth, a panel of four community advocates and about 200 Kansas Citians who came out to the Gem Theater to discuss ways to bridge racial and cultural divides in our communities. That issue is also the topic of a series of digital videos that KCPT and Flatland are producing in partnership with Cook and Bozarth. The discussion was moderated by KCPT executive producer Nick Haines.

One thing was clear from the evening: People have a lot to say on the topic of race and diversity. Very soon after Haines opened the floor for public comments, a sea of hands went into the air from participants wanting to comment or ask questions of panelists, and the momentum for public comment didn’t wane throughout the evening.

A common theme, from Mayor James’ opening comments through to the informal chat that followed the event, was the need for people to not only interact and talk with those from different races and backgrounds, but, as James said, “get to be friends with them.”

“What I think we always need … is contact in smaller groups, where you have more intimate conversations” James said to Flatland after the event. “That’s how you get to know people. … So it’s always good to have contact with people who are different.” 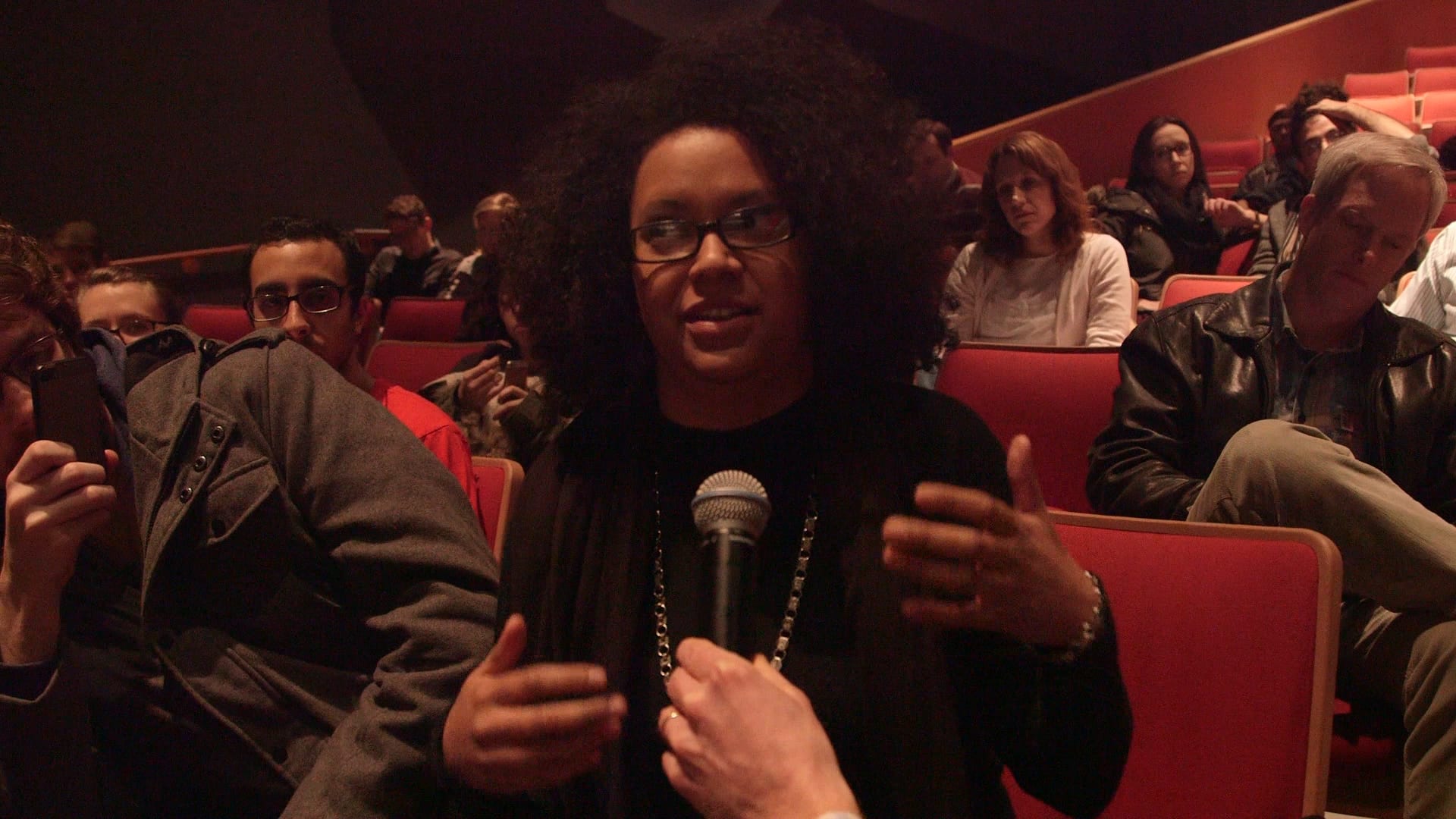 Corey Fisher, while standing in a line to talk with Mayor James after the event, said he came out to “hear a little dialogue … about the intersection of race and how that impacts day-to-day citizens.” He echoed what many participants said — that the discussion represented a good “starting point,” but that more needs to be done to encourage understanding.

Fisher said he would like future conversations to explore how “systems” impact our perceptions of race and how that impacts “us as Americans.”

Tiffany Wheeler agreed. She said she came out to hear from the mayor on the topic of race and to learn more about the documentary series “Your Fellow Americans.” During the public comment portion of the evening, Wheeler asked one of the first question to elicit an audible response from the audience.

“The question I asked … was about systemic racism in our society, particularly in regards to education and … dealing with the police and racial profiling,” Wheeler told Flatland. “We have black people in positions of power to make real changes here in Kansas City or make good headway on racial inequalities, particularly with Dr. Green being the superintendent of KCMO [schools], with Mayor Sly James being the mayor and with Chief Forte being the chief of police. I wanted to know what concrete steps we are making in maybe trying to work on some of these systemic issues. And I didn’t think my question was really answered.”

In response to Wheeler’s question, James pointed out that often when you have a black person in power, people expect that person to be a savior.

“I don’t expect him to dismantle the whole thing in four years,” Wheeler explained to Flatland, “but I do expect to see concrete steps.”

Diane Burkholder was also in the audience. She’s the co-founder of One Struggle KC, an organization that formed in response to events in Ferguson, Missouri, and she also made a compelling comment: that the evening’s panel should have included a white representative. “Race and racism affect white people just as much, and it’s just as damaging,” she said.

“We would have also liked to hear from white people too,” she explained later, in order to prevent the perception that this discussion is “other,” and showing that prejudice is something that impacts not just people of color, but everyone.

Share your thoughts on race, immigration and the American Dream by commenting on this story, and learn more at the Your Fellow Americans discussion page.