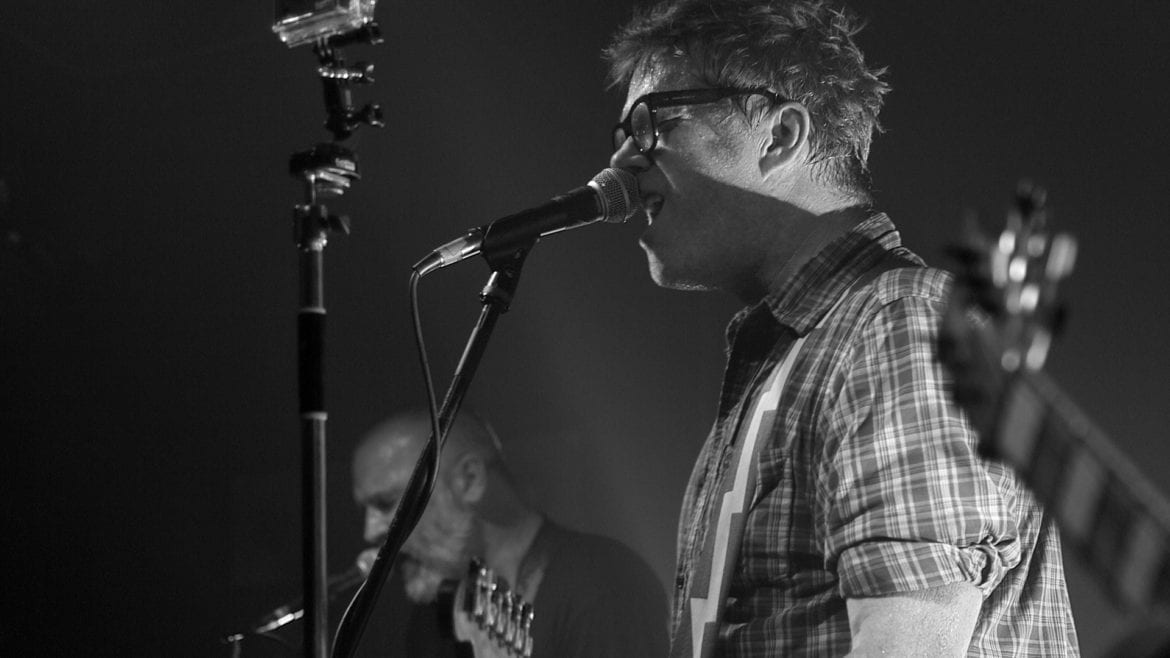 Sympathetic Vibrations will be on a short hiatus through the end of the year while Flatland and The Bridge collaborate on a written series called “Making the Band,” wherein rock sorceress Michelle Bacon and I will take a closer look at the lesser known cogs in the music industry machine here in KC. Look for the six-part series beginning Thanksgiving Day, Nov. 24, on The Bridge.

With that in mind, and considering Thanksgiving is slow-waddling its way upon us, let’s look back at the year that was 2016 in the KC music scene and reflect on the many reasons to be grateful we live in the Paris of the Plains.

We are Thankful for Somber, but Welcomed Coincidences

The Grim Reaper had a busy year in the music realm, relentlessly stealing away some of our most beloved icons and sadly confirming that they were, in fact, mortal. In late 2015, a group of KC musicians banded together in partnership with the Midwest Music Foundation for “The Band that Fell to Earth: A Tribute to David Bowie,” without having any way of knowing that Mr. Stardust would depart our plane of existence a mere two weeks before their scheduled performance in January. The tribute was forced to change venues due to ticket demands, and what began as a small homage morphed into a fitting, celebratory eulogy for the late legend that provided much-needed closure for devotees.

We are Fortunate that Commercial Leases have Fixed Terms

January saw the (temporary) closing of one of the city’s most beloved music venues – the recordBar. The venue went out with a bang, and a few tears. But the sour moods dissipated quickly when the venue’s owners, Steve Tulipana and Shawn Sherrill, found a new location in the Crossroads. The new space, at 1520 Grand Blvd., is bigger, nicer and close to a host of other venues. It temporarily opened for a few pop-up evenings in the spring but opened for good over the summer and hit the ground running with its traditionally excellent calendar of shows. 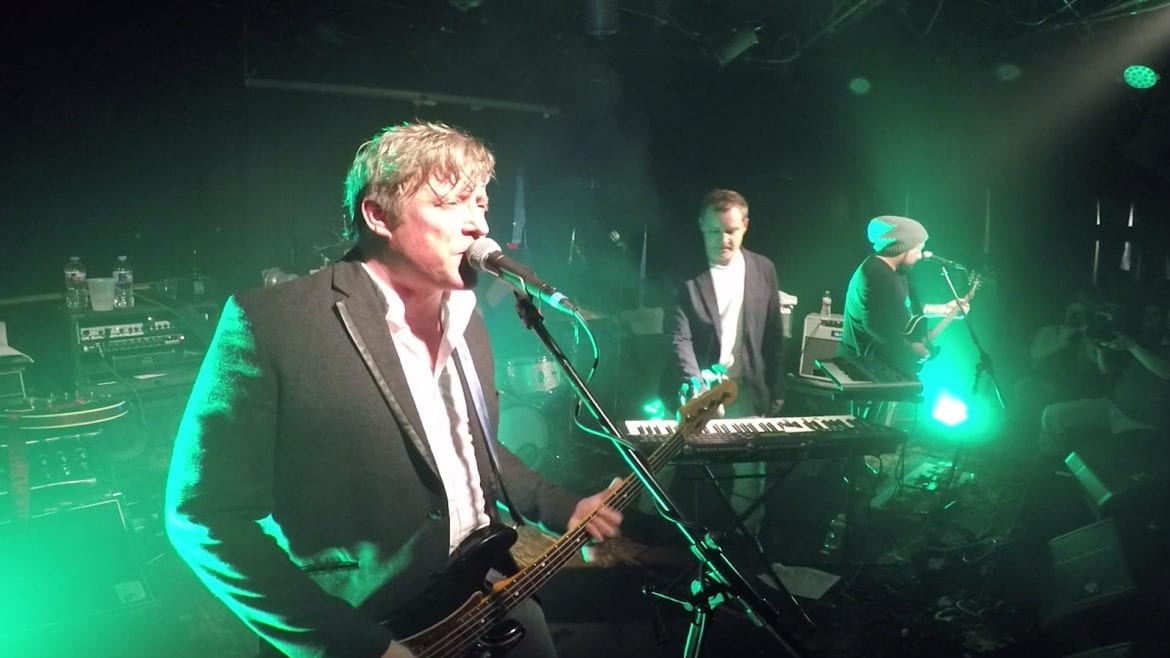 February marked the third year of the Folk Alliance International Conference in Kansas City. Crown Center swelled during its four-day residency at the Westin, bringing attendees and musicians from all over the world to share ideas, seek industry seminars and (thankfully) jam. The private showcases upstairs at the hotel are a music-lover’s heaven, with hotel rooms overflowing with musicians and the sweet sounds of folk and roots music. (Check out Flatland’s recap and The Bridge’s “Busking with The Bridge” coverage.)

We are Lucky to Have Scene-Supporting Dispensaries of Vinyl

Mills Record Company is an institution for local music. Between the usually stellar vinyl selection and the consistent in-store performances, the record shop has established itself as a crucial haven for local music junkies and musicians. And it doesn’t hurt that its owner, Judy Mills, runs the business with a level of positivity that is nothing short of infectious. Mills moved to a bigger location in July with a wider collection and a dedicated stage for in-store concerts, and everyone is benefiting from it – whether they realize it or not.

We are Blessed to Have a Homegrown, World-Class Festival in the Middle of the City

May saw a bigger and better Middle of the Map Fest with over 100 bands and an expansion into downtown proper for the Friday and Saturday slates. Building upon the success of prior years, the festival seems to have really matured. MOTM drew in a potluck of genres from bands all over the world and scheduled them back-to-back with some of Kansas City’s finest. Between the masterful curation, the host of local bands and the seamless partnership with the city, this little-festival-that-did now showcases some of the best that our quaint town has to offer. (Check out our “Bridge Lounge” MOTM coverage.) 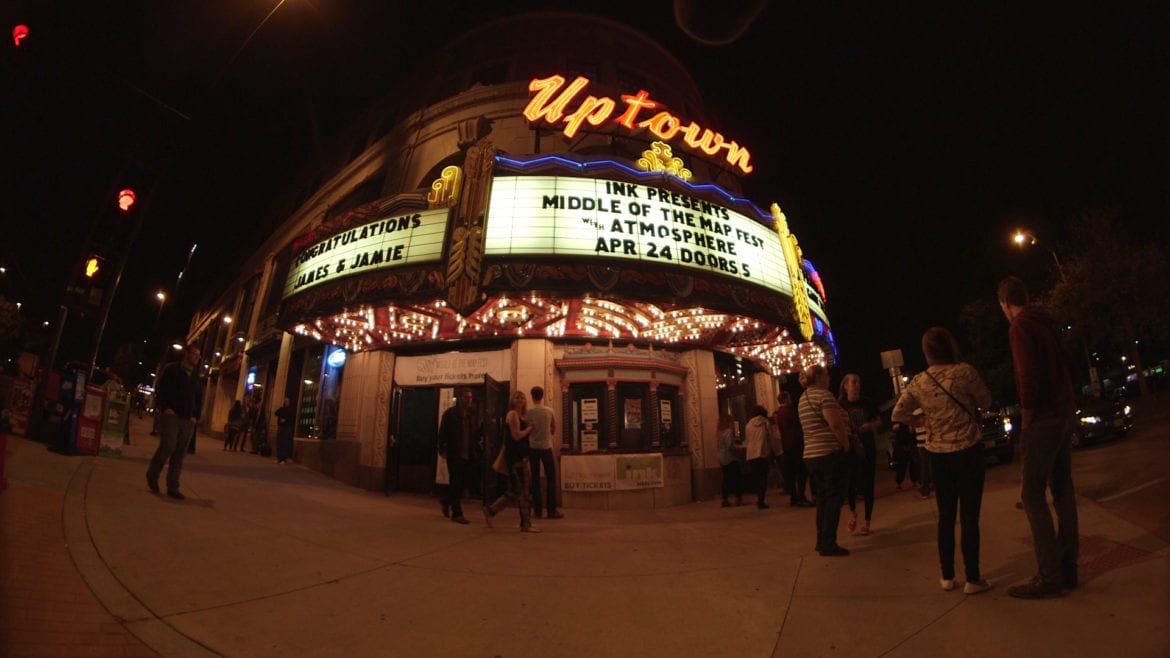 We are Privileged to Live in a City with so Many Prolific, Talented Acts

This year saw excellent releases from area bands like Katy Guillen & the Girls, Your Friend, Me Like Bees, The Philistines, Chris Meck & the Guilty Birds, The UKs, Capitiva, The Grisly Hand, Rachel Mallin and the Wild Type, Hipshot Killer, Not a Planet, Kangaroo Knife Fight, Various Blonde, The Conquerors, Blkflanl (who gave an excellent interview on “Mixtapes and Mixology”), Radkey, Berwanger, and Mac Lethal – just to name a few. And the year isn’t even over yet. Given the sheer amount of releases and their collective quality, it seems the area has become fertile ground for musical composition.

With these blessings in mind, we bow our heads and give thanks. The past year was full of memories, experiences, and, hopefully, many moments of musical discovery. May whatever lord, spiritual presence, or lack thereof we ascribe to continue to bestow such blessings upon us for the nourishment of our culture.