Sympathetic Vibrations | The Spoils of Authenticity 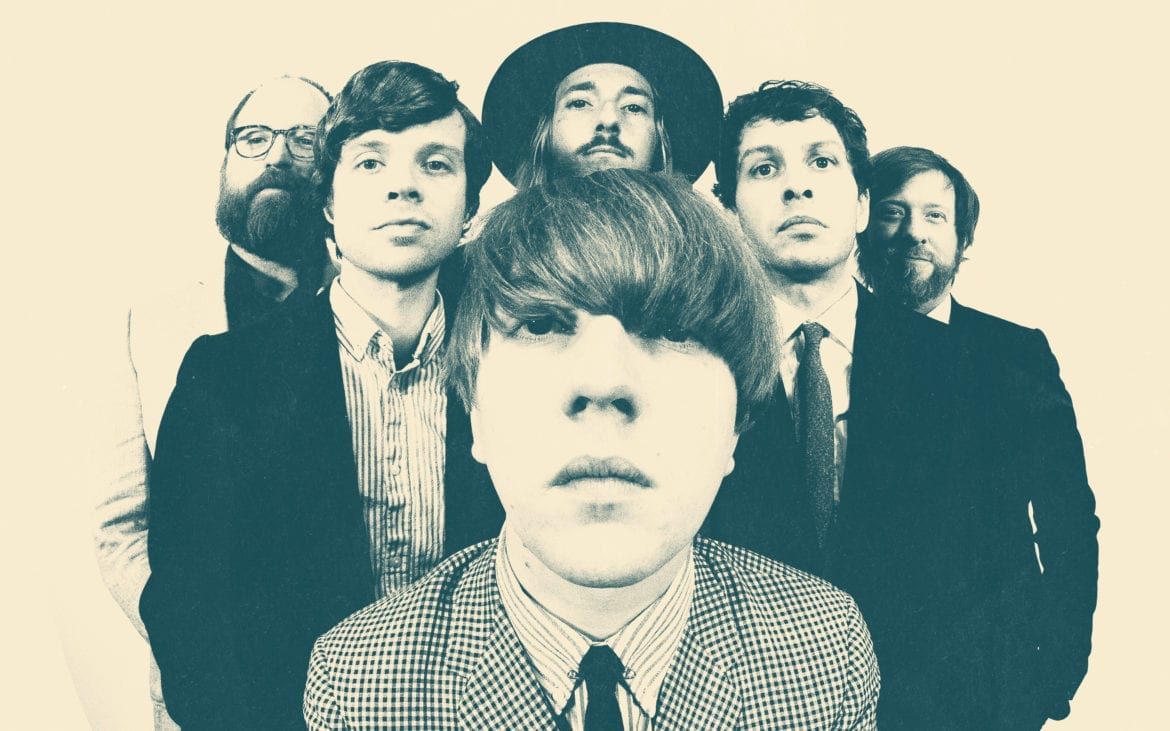 What catchall phrase would you use to describe a band that draws much of its influence from rock ’n’ roll, garage rock, mod, blues, and psych from the ’50s and ’60s? If you’re Rory Cameron, the lead singer of The Conquerors, it’s not the obvious one.

“I don’t really like the throwback moniker very much. It makes sense, and I know why we’re called a throwback band,” Cameron said. “The way I look at it, everybody has Spotify or YouTube. You can go look up anything with your fingertips, just like that. So if you listen to us, it’s just as relevant as listening to anything else.”

The Conquerors, who will be celebrating the release of its debut full-length LP, “Wyld Time,” this Saturday at The Blind Tiger, formed in Kansas City in 2010. The membership has changed significantly since then (Cameron is the last remaining of the original members). The current iteration formed in  2014 – around the time that Cameron had written the bulk of the tracks appearing on the debut.

But regardless of the players over the years — its now rounded out by Vince Lawhon (guitar/vocals), Jake Cardwell (percussion), and Quentin Schmidt (bass/vocals) — The Conquerors’ music has generally been a nod to their collection of 45s. Hearing the members describe their influences sounds more like music genealogy than music appreciation. They would discover a band from the ’70s, find out who influenced that band, then discover all of those bands, and then all their influences, and so on.

And though Cameron’s musical tastes vary, his songs generally echo ’60s pop and garage rock, a sound honed by band’s live shows. Jim Button, the band’s drummer, thinks there is just something about this style of music that resonates with audiences.

“We started out doing a lot of psych stuff. It’s fun for the band but it’s hard to watch,” Button said. “But when we started going back to the ’60s pop, garagey stuff, you notice people actually dance more and have fun, which is pretty cool to see. Even if we’re opening a show for another band and the audience doesn’t know us, they still figure out halfway through the set that they can just have fun with the music.” 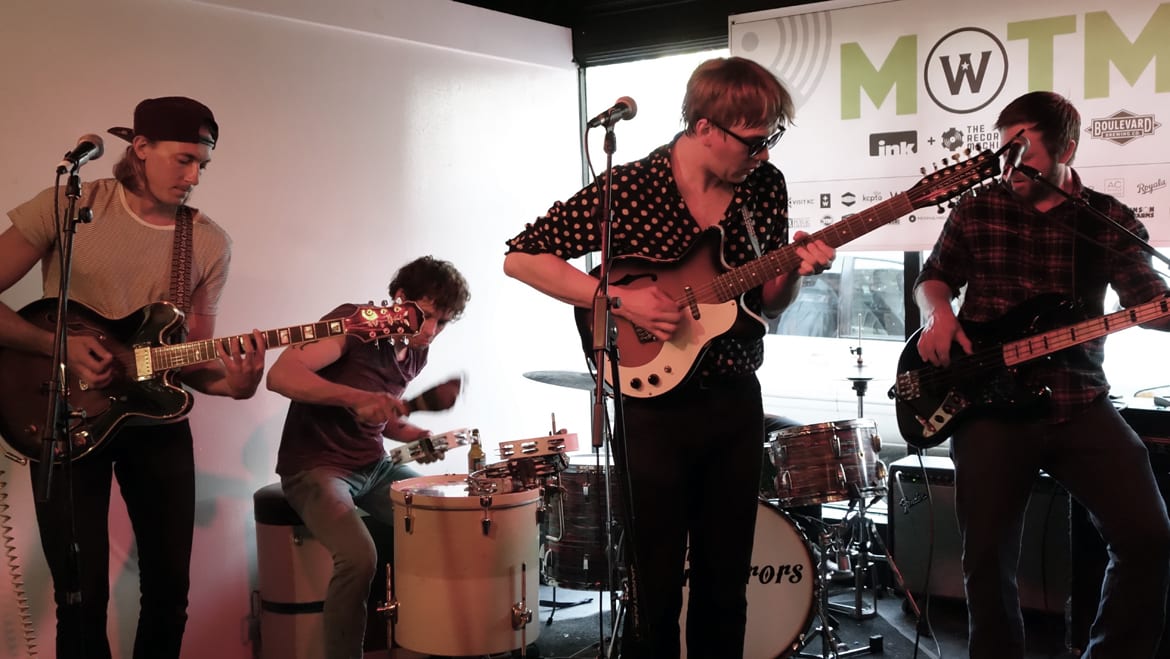 The Conquerors realizes that music snobs might disdain their penchant for drawing inspiration from previous genres, but Cameron argues that the band is just more upfront about its influences than other groups.

“I did lots and lots of [crate] digging. And I have a weird encyclopedia of song titles and artists in my head. I’m a full-blown rip-off artist,” Cameron said. “I think everyone kind of is. They’re just less willing to admit it.”

Though Cameron’s honesty is refreshing, one listen of “Wyld Time” makes it clear that he’s being way too hard on himself.

Yes, there is a monk-like reverence to the garage sound.

There is lo-fi production. There are key changes, chord progressions, harmonies, and percussive structures that will instantly sound familiar. And only one of its 10 tracks comes close to sniffing the three-minute mark. (Stream “Wyld Time” here.)

Yet, regardless of the influences, these original “Wyld” tracks deserve commendation. Each track is like an intricately arranged Wes Anderson shot – a lush portrait of finely tuned and artfully placed sounds and effects, topped with a subtle dash of playfulness. And, the album’s merciless catchiness further emboldens its surgical precision and authenticity.

But while the sonics may be smile-inducing, the subject matter is less so. The “Wyld” track list is a meticulous but jumbled timeline of lost love – a gritty smoothie of bliss, anger, jealousy, loneliness, longing and ultimately acceptance.

“It’s definitely a breakup album,” Cameron said. “I got divorced, and it was out of left field. I did a lot of things to try and prevent it from happening. And I didn’t get a chance to say what I thought about how I was being treated. So I think a lot of the songs were about saying the things I didn’t get to say.”

Despite its sometimes somber imagery, the album’s polish and clarity of vision certainly sets the band apart. These are comically short songs that somehow exhibit a lot of depth and warmth.

But above all, the album functions as a promising sign of things to come from this young band with an old sound.

— Have any thoughts of your own about the album? Heading to the album release party?  If so, share with us by commenting below, emailing pdancalderon@gmail.com, or tweeting us @dansascity.