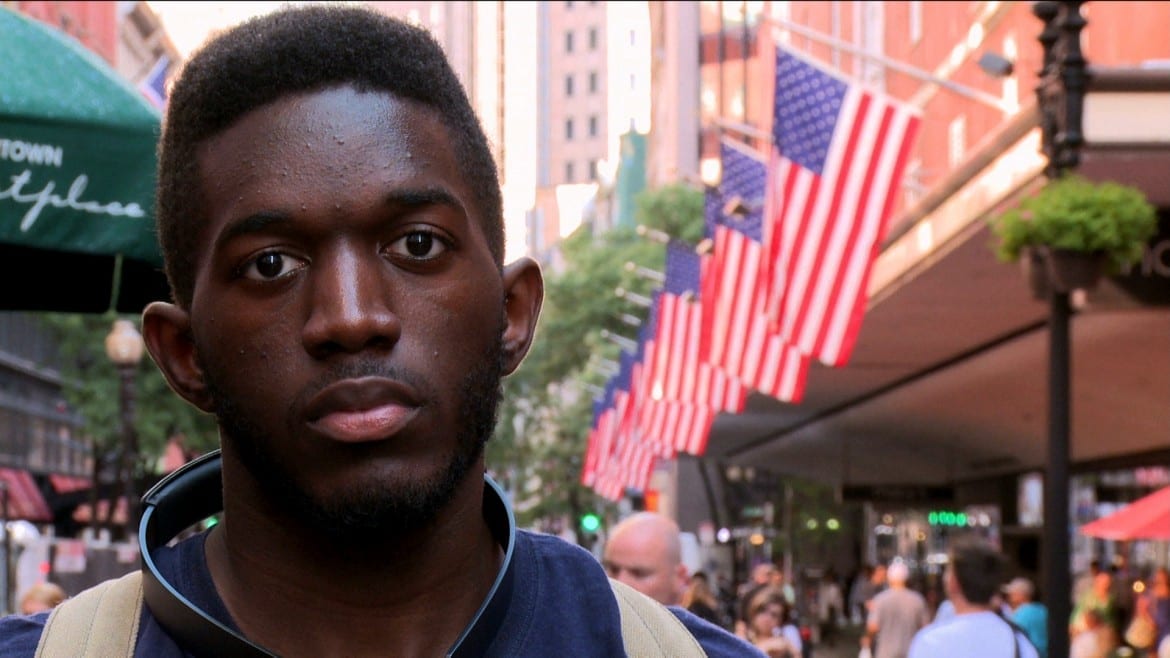 In 1944, Swedish sociologist Gunnar Myrdal wrote in “An American Dilemma” — his landmark, 1,800-page study — that the subordination of African-Americans is “perhaps the most glaring conflict in the American conscience and the greatest unsolved task for American democracy.”

Myrdal’s examination of the so-called “Negro Problem” — and the ways that same problem affects race relations in America today — is the focus of “American Denial,” a new documentary that premieres tonight on KCPT at 9 p.m.

At February’s Community Cinema screening, attendees got a sneak peek at the documentary, and community partners from the Urban League of Greater Kansas City, Communities Creating Opportunities and the Kansas City, Missouri, branch of the NAACP shared their reflections on the film.

“The title is perfect,” Anita Russell, KCMO NAACP chapter president said. “America is in denial about race, really seriously. That’s why we do have the problem.”

The documentary uses historical footage as well as perspectives from modern researchers to examine how our implicit biases — the attitudes or stereotypes that affect our understanding, actions and decisions in an unconscious manner — conflict with the American creed of freedom and fairness.

To see how implicit bias affects your day-to-day decisions and judgements, take the Implicit Association Test on Racial Bias here.

And, as the film details, American life is not only affected by white people’s biases against people of color, but also by the internalized biases people of color may hold against themselves.

“It was really painful to watch, especially the doll study,” said Gwen Grant, who is the CEO of the Urban League of Greater Kansas City.

Grant is referring to a ‘40s-era study where black children were asked to choose the “good” and “bad” dolls from a selection of a black doll and a white doll. The black children overwhelmingly chose the black dolls as “bad.” The documentary also shows modern-day children taking the same test, with largely the same results.

“Every time I see that, it just makes me cringe to think that our children … will choose the white doll as the good doll, and then, knowing that the black doll is me, and therefore I am bad, there’s something inherently wrong with me as a person growing up, and I’m inferior,” Grant continued. “We see that play out in the lives of our children as they go to school and they pursue opportunities, and it’s just a really, really difficult part of that film for me to watch.” 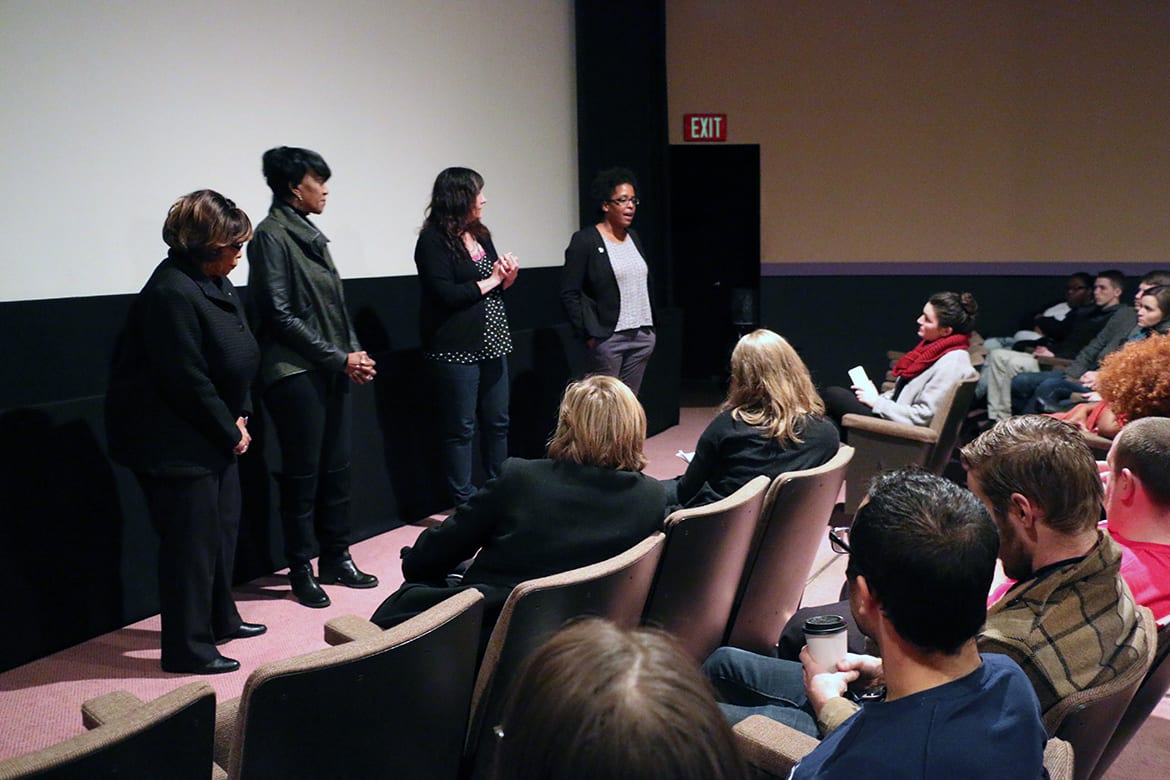 While Grant said it pained her to see black children ascribing their race with “bad,” Kathryn Evans, Communities Creating Opportunities organizer, said this notion of white superiority is embedded not only in our psyches but also in our institutions: “That’s what makes it really difficult as a country to overcome this,” she said.

The film details statistically how racism is reflected in American society. For instance, black men make 76 cents on the dollar compared to white men (U.S. Bureau of Labor Statistics, 2012), and roughly 72 percent of black children are in high-poverty schools (National Center for Education Statistics, 2012).

“If white people look at this and take the opportunity every time when you are in dialogue with friends and family and colleagues … you’ve got to kind of hammer away at those issues when you can take advantage of teachable moments,” Grant said. “When they make a statement that you know is just plain wrong, ignorant, stupid — you need to check them on that.”

Grant hopes “American Denial” can give people the tools they need to have these discussions, which Russell said need to happen, even though they make us uncomfortable.

“What’s interesting to me is we say, ‘We’ll never forget 9/11,’ ‘We’ll never forget … the Holocaust.’ But African-Americans are supposed to ‘get over’ slavery,” Russell said.  “That’s hard to do because it’s still a part of us. If we’re here, then those were our ancestors that were enslaved.”

To readers interested in race relations and Kansas City, click here for more information about a panel discussion and community conversation about race, immigration and the American Dream. The Feb. 25 event at the Gem Theater features Mayor Sly James and the producers of KCPT’s digital series “Your Fellow Americans.”