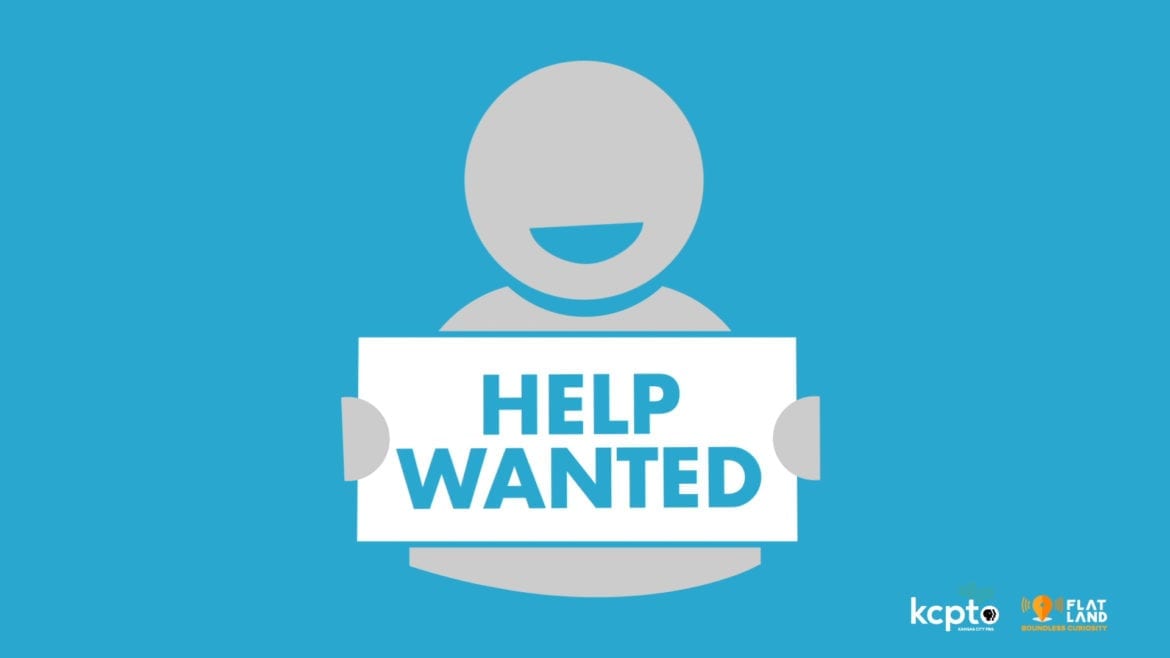 If you want to think about it this way — and we have — choosing a mayor is a lot like the hiring process. And on Tuesday, voters in Kansas City, Missouri, will decide whether they want to hire Jolie Justus or Quinton Lucas.

Flatland has put together a short primer on the in’s and out’s of being the mayor of Kansas City, including how much the job pays. (hint it’s a six-figure income, not including perks and freebies). Keep watching to the end to find out about the Kansas City PBS debate airing Friday.