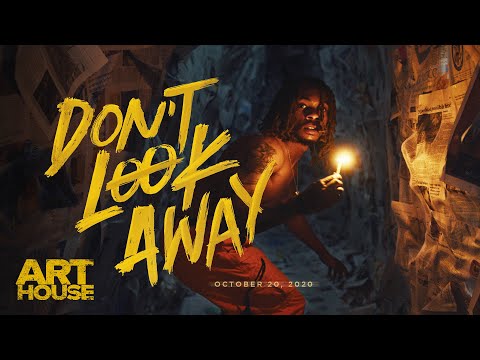 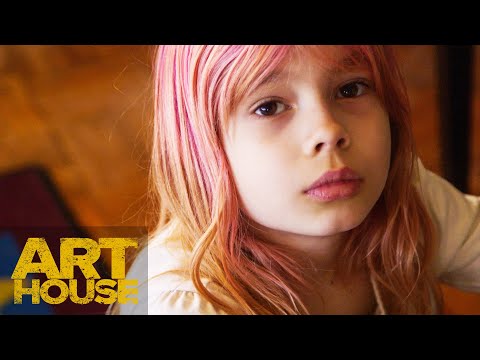 A lonely hairdresser with identity issues happens to be a serial killer. Simply imagine the hair-raising possibilities for horror.

Sumptuously shot right here in Kansas City by a diverse, tight-knit crew, “The Stylist” is an expansion on Gevargizian’s 2016 short of the same name. The movie is earning positive reviews on the film festival circuit, so don’t be surprised to see it in wider distribution soon.

What sets “The Stylist” apart from your typical gore fest is the wide open vein of empathy for the protagonist, played by Brea Grant, who lures you in even as she loses her mind.

“It’s about how we view ourselves… and issues with identity, insecurity, anxieties, social anxieties,” Gevargizian said. “Luckily, we’ve seen a lot of people connect to that. That’s the most exciting thing, not just that it’s fun and gross.”

For more on the movie, and Gevargizian’s thoughts on diversity and equity in filmmaking, watch the attached video.