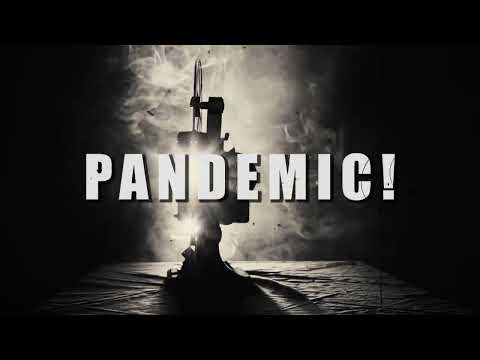 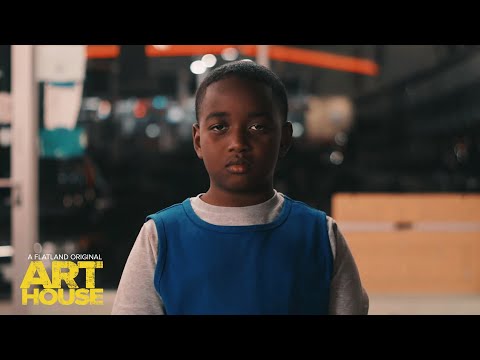 For some, the dystopian future evoked by “BOYMOM” may feel eerily like our increasingly dystopian present.

“‘BOYMOM’ is set in a grim future when little boys don’t grow up to be normal men, they grow up into monsters,” said Jeffrey Field, producer and screenwriter for the new short film produced in Kansas City.

While the sci-fi film is worth noting strictly on its ample merits, the back story is equally compelling.

“BOYMOM” is the first short film produced by the Missouri Stories Production Lab, a program of the Missouri Film Office designed to encourage Missouri stories produced in the state.

“The whole goal of this … is for us to make features in Missouri, because we want the production scene to grow in our state, and specifically in Kansas City,” said Michelle Davidson, producer and screenwriter of “BOYMOM.”

To get a behind-the-scenes look at the making of “BOYMOM,” and learn more about the Missouri program that helped bring it to the screen, watch the attached video.