More than a cheap drink, Argentine’s ‘Nest’ is a place of history, community 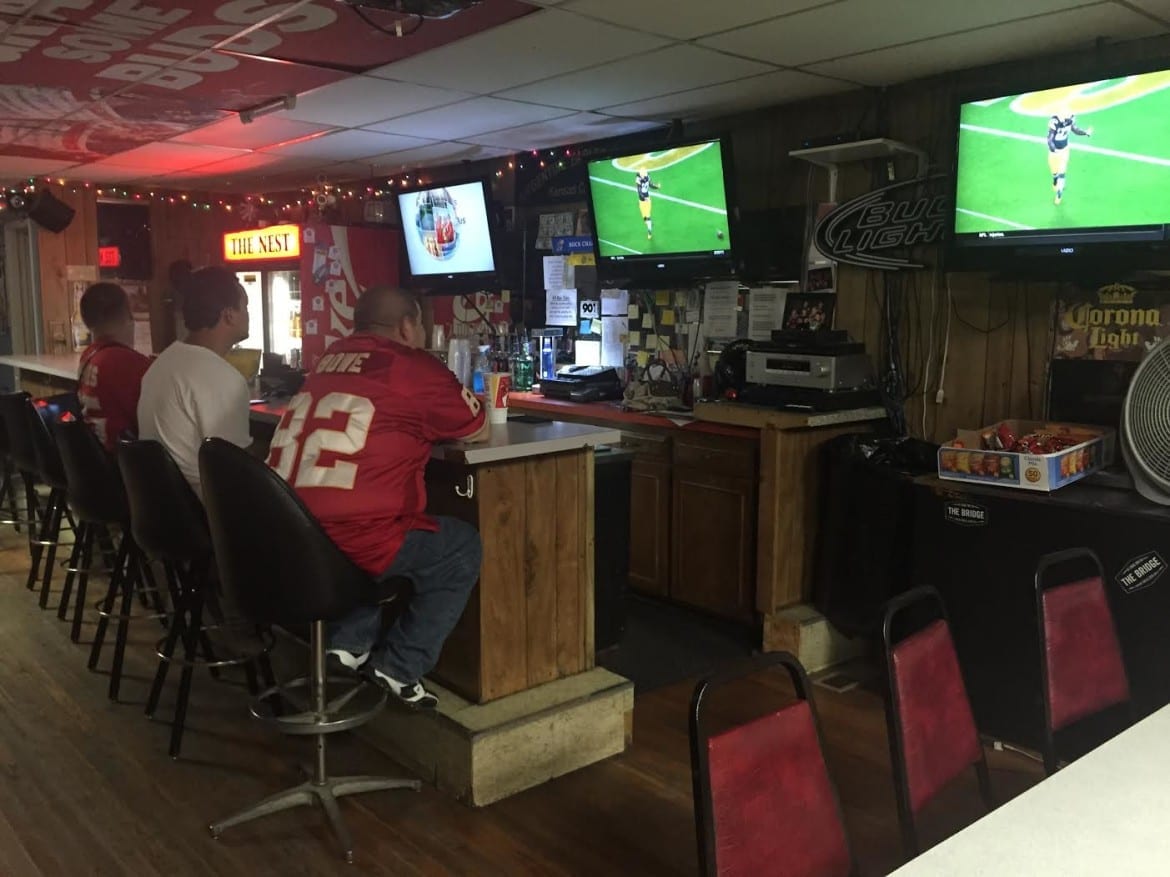 The Eagles Nest, in the Argentine neighborhood of Kansas City, Kansas, began as a gathering place for Hispanic veterans, and lives on as a community hang-out. (Photo: Araceli Villanueva | Flatland)
Share this story

Snuggled in a corner of 26th Street, behind the train tracks in the Argentine neighborhood of Kansas City, Kansas, sits a place with a rich history: American Legion Post #213, also known as The Eagles Nest.

It’s a place where families gather to cheer on their teammates during baseball tournaments nearby, enjoy each other’s company during family functions, and relive memories of loved ones whose photographs hang on the walls.

Founded in the late 1940s by war veterans who were denied membership by American Legion Post #111 because of their Hispanic heritage, The Eagles Nest serves not only veterans but the local community as well.

At one time, the building served as a home and school for Methodist missionaries. The building later returned to the Santa Fe Railroad, which in turn sold the building and the land to the American Legion for $1.

“[It] was to have a place for Hispanic men to meet [when they] came back from the war,” co-owner Kerry Madrigal said.

When the men formed the group, they had their establishment chartered, only to then lose it to the flood of 1951.

But the men did not give up. Instead, they decided to rebuild from scratch and added a baseball field.

The building then sat abandoned for nearly 20 years in the 1990s and 2000s before Madrigal, Conrad Marin and Roberto Marin reopened the place in 2012 to continue the mission of serving veterans. From operating solely on donations and money made from recycling bottles, they were able to develop a full-service bar for the older crowd after gaining a liquor license. The venue began hosting Kansas City Chiefs and Kansas City Royals watch parties. 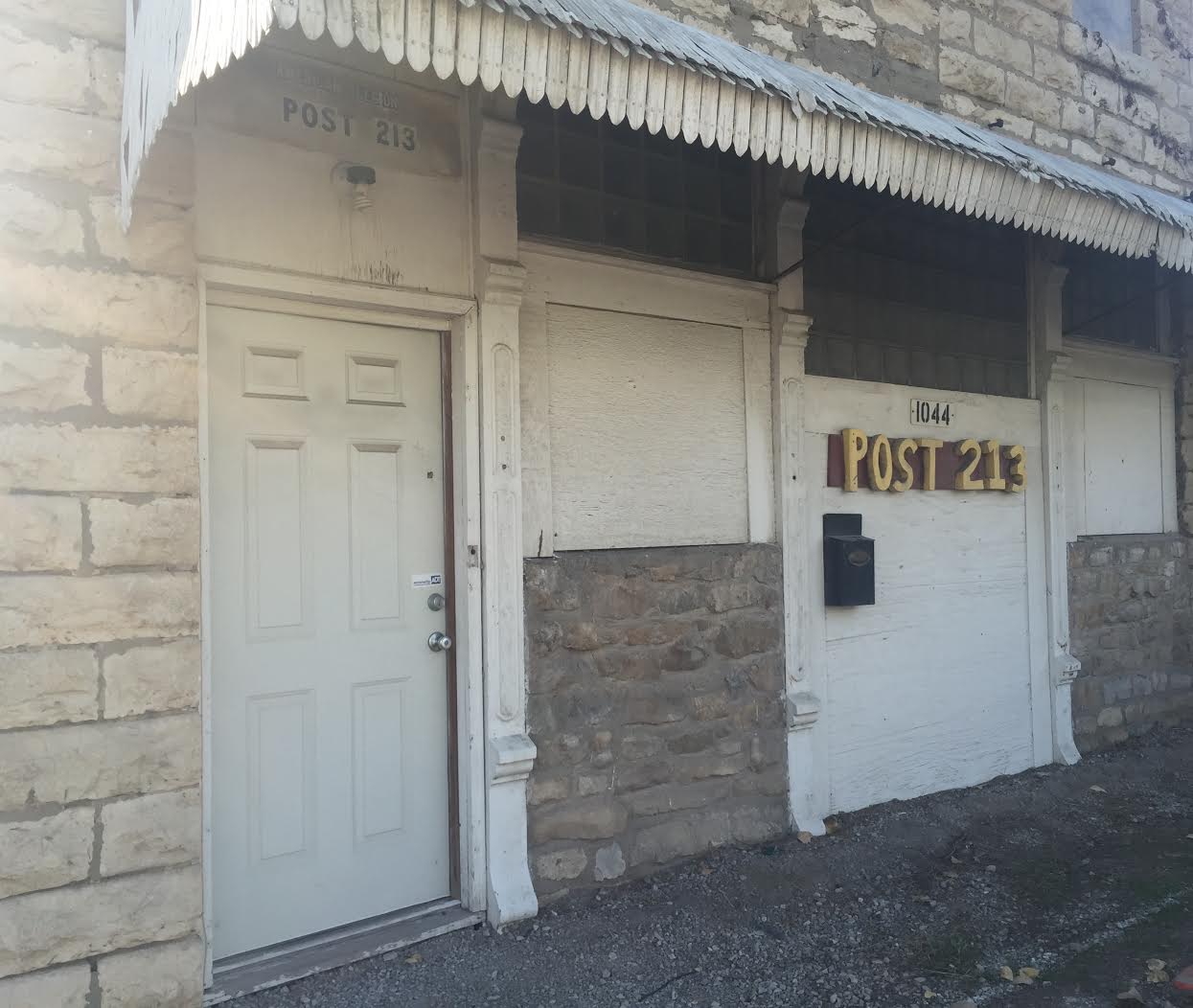 Members from the American Legion and Sons of American Legion groups volunteer their time to staff the establishment during events, and provide hot meals for veterans on Sunday nights.

In order to become a member of the American Legion, a person must have served in the military during wartime. Anyone who has not been involved with the military but has a relationship to a former war hero, whether if it’s a parent or distant relative, can join the Sons of American Legion. A Women’s Auxiliary organization was formed, but because of low interest it eventually disbanded.

Disputing the common misconception that the Nest “is just a bar” and a “place for people to come down to drink cheap,” Madrigal insisted the building represents a community institution.

Since the reopening, the Nest has aided the Argentine community by donating candy to the Silver City Day Celebration, a local festival held in Emerson Park, and the Argentine Community Center’s annual Halloween Village event.

“Eagles Nest is special because it is able to host [several] different events year round for all ages that brings the Argentine community together,” patron Patrick Loya said. The Post also hosts the annual Christmas party for children, guaranteeing a present for every child thanks to donations from the United Way as well as movie night during the summer months.

The Eagles Nest also hosts a Sunday potluck for members, especially during football season, and a potluck supper on Memorial Day for everyone in the community. On weekends, local bands provide entertainment for Nest patrons.

The Eagles Nest is at 1044 S. 26th St., in Kansas City, Kan. It opens at noon Thursday through Sunday, and operates into the evening.