No cologne or neckties. Here’s what to get your dude for the holidays

Gift ideas from a perennial bachelor who wants your cleaning, and your cash 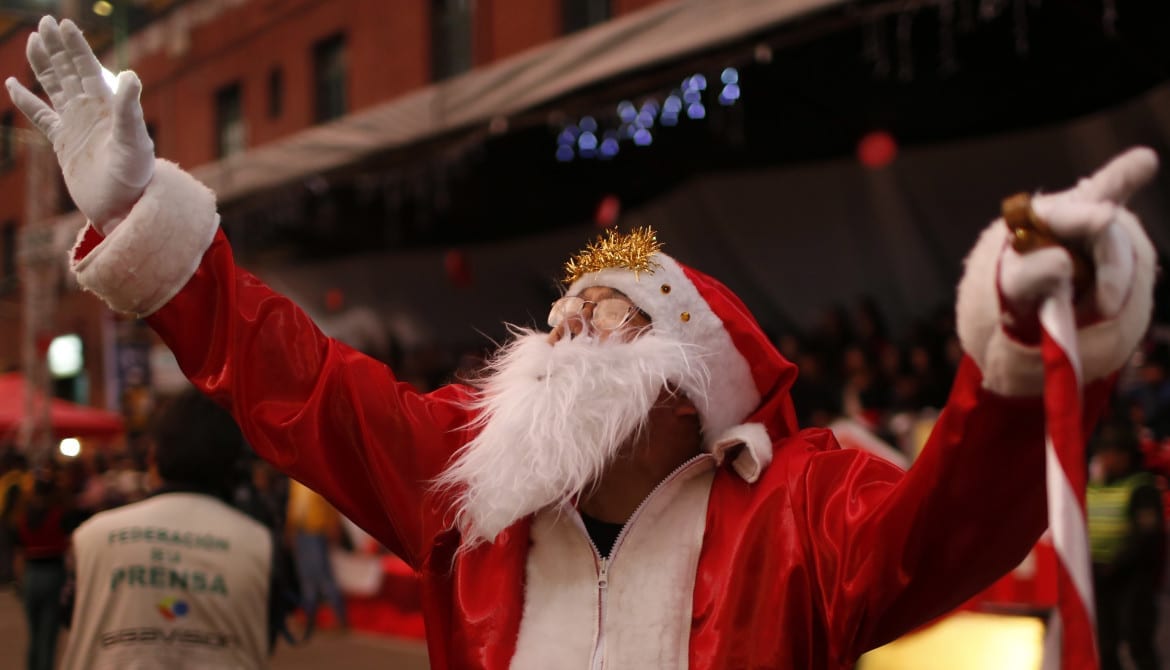 Believe it or not, a few Kansas City bars are open this Christmas Day. (Juan Karita | AP)
Share this story

Christmas shopping days are running out, and there’s nobody tougher to shop for than a single man. Mercifully, Flatland has a few last-minute gift ideas.

First, though, let’s talk about what not to buy.

Don’t get anyone a necktie. That’s just dull.

Don’t buy him cologne, either. A bottle of cologne will last most men a decade. If the dude that you’re shopping for is under 50, he probably still hasn’t used up that bottle of Drakkar Noir or Obsession that his girlfriend got him in college.

Also, don’t go to Goop, Gweneth Paltrow’s famously pretentious and pricey website, where a single scarf can set you back $750. No man wants the responsibility of wearing that much cash around his neck. If you have that much to spend on an accessory, get a nice scarf for, like $75, and donate the rest to charity.

So what should you buy your favorite guy? Flatland’s most notorious bachelor Hampton Stevens has a list to check twice:

Manpacks
Remember when you were a kid, and getting socks and underwear for Christmas was a massive bummer? Not so much these days. As an adult, the bummer is having to shop for these necessities. That’s why so many dudes make do with ripe old socks and undies. Manpacks can solve that problem though the beauty of a home delivery subscription service. Buyers go online to create a personalized pack of items including underwear, undershirts, socks and shaving stuff, and the pack is automatically delivered every few months. It’s gloriously easy, and the recipient will think of you every time he wears clean undies.

Alcohol
Don’t out-think yourself. Dudes like booze. A pricey bottle of whiskey is always a nice choice. Beer is good, too. A six-pack, though, isn’t much of a gift, and lugging around a whole case is a nonstarter. Consider the Beer of the Month Club. He’ll get a selection of tasty microbrews delivered to his door. Or, if he’s not into booze, you can always get something else delivered. Almost anything, in fact. Here you can find, for instance, a Bacon Club, Bagel Club, Cigar Club, Coffee Club, Jerky Club, Lobster Club, Pizza Club, Popcorn Club, Salsa Club and much, much more. There’s even an Ice Cream Club. He’ll get four pints delivered in packaging specially-designed with dry ice so it always arrives frozen solid. Because science is cool.

Gadgets
Men love gear. It’s a proven fact. But what gear to get? Some dudes are dying for a stylish set of Beats by Dre headphones. Others know that Beats by Dre are a high-priced scam with crappy sound quality. Cameras are nice, certainly. But the array of specifications can be bewildering. If you don’t have a detailed understanding of what your dude wants, buy him a tablet. They’re cool. They’re simple to purchase, and everyone likes them. Seriously. Everyone. Virtually no one who doesn’t have a tablet won’t enjoy having one, and no one who already has one doesn’t secretly lust for a newer model. And there is always – always – a newer model.

Housekeeping
Sure, gender roles are becoming less defined. Nevertheless, bachelors and housecleaning still mix like oil and water. Oh, men may do the dishes and sweep on occasion, but few single dudes are truly adept at the sort of deep, floor-to-ceiling cleaning service that a housekeeping service can provide. For a gift that any guy will truly enjoy, find a highly-rated cleaning team in your area. Make sure they check references and run a background check on employees, and buy him a visit.

“The fact is, nobody in the history of the universe has ever objected to getting cash. Think of it as the ultimate gift certificate, redeemable anywhere on earth.”

Tickets
Did you hear? The Royals won the World Series. Unless your guy already has season tickets, he’ll love a sweet pair of seats to a game at Kauffman. If he’s not into baseball, get him concert tickets. There’s always a load of good shows coming to KC, and buying them well in advance will help avoid scheduling conflicts.

Smokes
If your favorite bachelor likes to partake of the wacky tobacky, it’s Christmas-time year-round in Colorado. But even though marijuana is still illegal in the State of Missouri, consider buying a fancy smoking device at one of our city’s many pipe, bong and vaporizer shops. Why not? With a single man, you don’t have to worry about that awkward moment of having him open a grown-up gift in front of children. Your bachelor, after all, will most likely be opening that gift all alone on Christmas morn, watching the Royals marathon on TV, softly weeping to himself while having “It’s a Wonderful Life” fantasies about never having been born. (Bong hits can help with that.)

Cash
Okay, it’s not terribly personal. So what. Single dudes aren’t known for being terribly sentimental – not unless it has something to do with their favorite sports team (see above, re: Royals). The fact is, nobody in the history of the universe has ever objected to getting cash. Think of it as the ultimate gift certificate, redeemable anywhere on earth. It’s incredibly easy to get, too. Just stop by the bank, pick up a few crisp, new bills and slip them in an envelope. If you’re feeling especially fancy, slap a red ribbon on the envelope. You can be sure of one thing – you won’t need to keep the receipt.

Christmas Tree farms are selling out faster than normal in 2020

‘A Gift of Personal Safety for Christmas’

This KC Program Helps Around 150 Students A Year

Season of Giving: Access to Books for Low-Income Kids