What’s the best way to participate in our democracy? The Flatland team explores one of the unique ways Missouri citizens are able to make direct changes to the state constitution known as the ballot initiative. We take a look at the pros and cons of the process that’s intended to get the public’s concerns on the ballot.

The legalization of medical marijuana in Missouri has resulted in $30 million in sales in June of 2022 alone. As an upcoming ballot measure seeks to legalize recreational use, Flatland looks at who currently benefits most from this emerging industry and whether those affected most by damaging policies of the war on drugs are getting a fair cut.

With the Supreme Court having overturned Roe V. Wade, all eyes turn to the constitutional amendment on the ballot in Kansas. The Flatland team takes a look at the consequences the decision would have on people in our region.

About Flatland on Kansas City PBS

Flatland on Kansas City PBS is a monthly current affairs program that takes a deep dive into a single local issue that is raising questions, causing tensions, or is curiously unexplored. Hosted by local writer, radio personality and activist D. Rashaan Gilmore, Flatland features an in-depth video report followed by a diverse panel of voices with different takes on the topic. 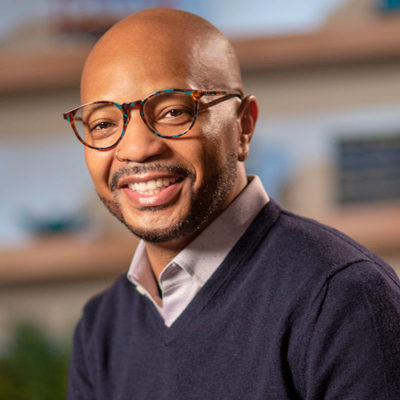 D. Rashaan Gilmore is a Newsweek contributing writer and the host of the weekly radio program “Unbossed and Unbothered” on 90.1 FM KKFI, which offers candid discussions, fresh insights and perspective-shifting interviews. Gilmore is also the founder of BlaqOut, a Kansas City nonprofit working to serve the Black queer community and help end the HIV/AIDS crisis. He is the recipient of the 2021 Robert Wood Johnson Foundation–AIDS United Award for Health Equity.

In the wake of an increased surge in anti-LGBTQIA legislation, this month’s episode of Flatland seeks to celebrate the inclusive spaces in our region. We’ll speak to leaders in the LGBTQ+ community to recognize how far we have come as a city and how far we still have to go to make KC and our region welcoming to everyone.

May: Guns
Flatland explores the topic of gun violence and gun control in Kansas City following the premiere of The Gun Conundrum.

April: Grain Belt Expressway
The midwest has the highest potential for wind energy generation in the US. The Grain Belt Express would transmit wind power from western Kansas through Missouri and Indiana, making renewable energy available for more consumers. However, arguments against the project come from landowners who do not want their land used by private companies.

March: Hospital Infrastructure
This month on Flatland we’re hearing from healthcare professionals about the toll recurring Covid-19 surges are taking on our healthcare system. While our most recent surge of Omicron was often described as mild, the number of hospitalizations still packed beds and spread an already exhausted workforce thin. We’ll discuss how our response to the pandemic can be made more sustainable. 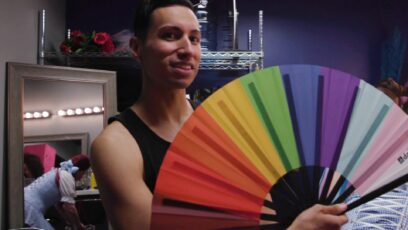 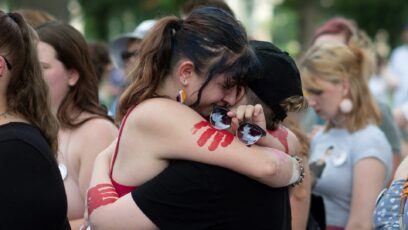 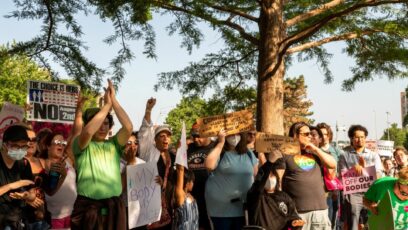 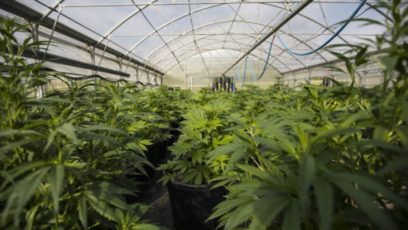 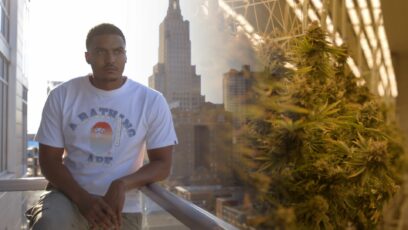 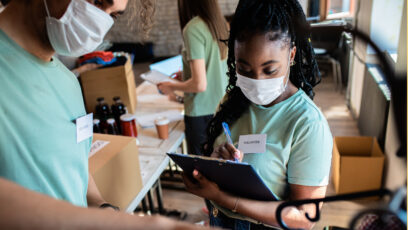 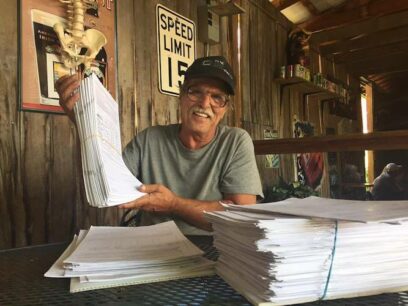