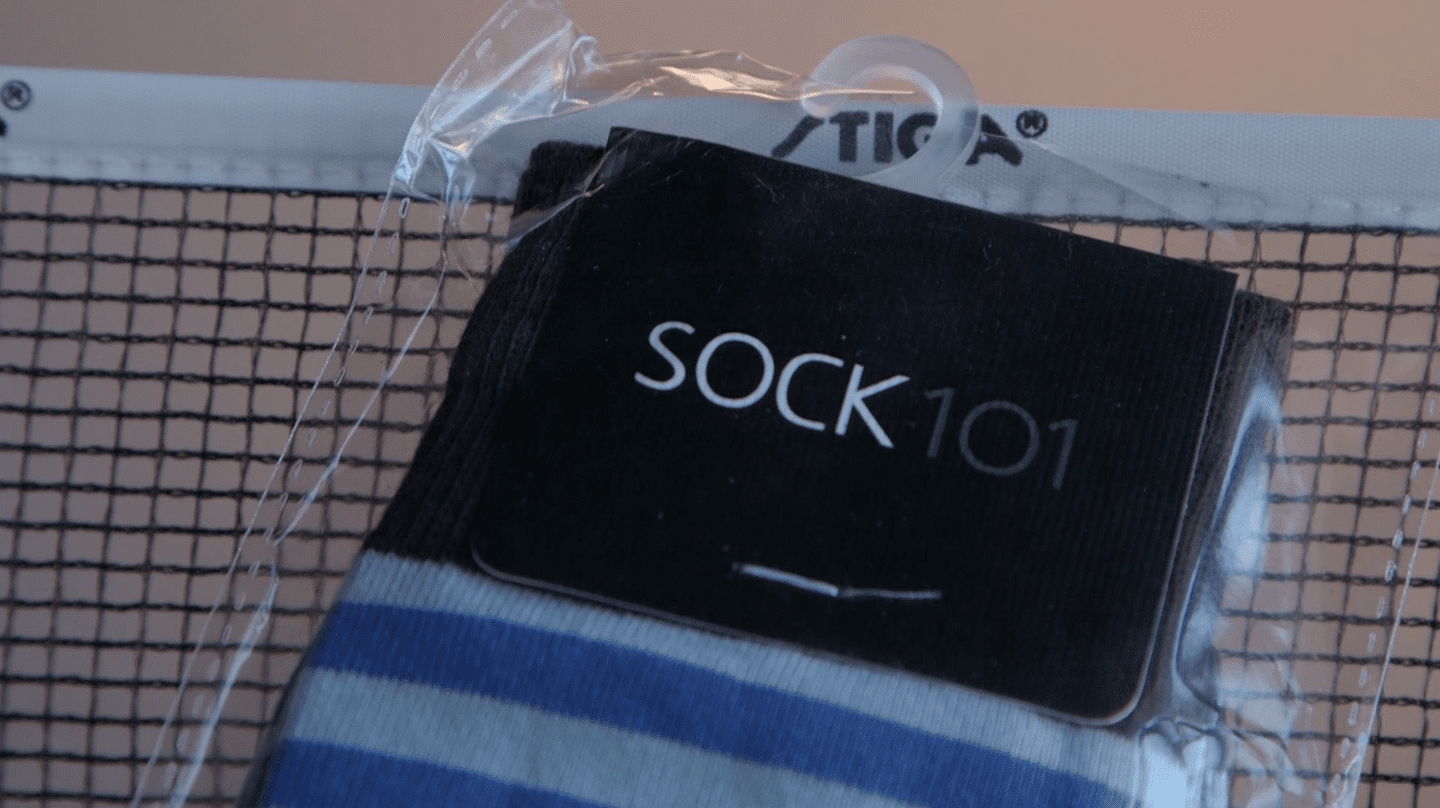 While most entrepreneurs have ventured into the world of technology, software and apps, Sock 101 has been making socks. To be clear, they have been doing more than just that – they are designing, manufacturing, selling, and shipping socks at a time when many startups deal in the digital realm.

I sat down recently with Jason Grill, one of the co-founders of the company, at his office in the Crossroads District of Kansas City, Mo. to talk socks, sustainability, and cotton.

Grill, a former Missouri state representative now in his mid-30s, believes that the future of his company is subscription-based with the Sock of the Month Club.

“We decided to do sock of the month where every month you get a pair of socks in your mailbox – total cost is nine dollars. Which is kind of cool because it’s like a surprise, you know? When you get something in the mail that’s not a bill, or a pamphlet, or direct marketing. When you get a sock in the mail every month it’s kind of neat.”

He wants to eventually be a local staple, even going so far as to name one of his socks after the community. “Our highest selling sock is called The KC,” Grill said. Even though Sock 101 wants to be a local company, they face a unique obstacle that most tech startups do not – manufacturing. Sock 101 made the decision to outsource manufacturing the socks to India.

Grill does have big plans for Sock 101, and hopes to get his product into a large retail chain. Until then, he’s trying to be creative with his marketing by sending pairs of socks to important figures, such as George HW Bush, Mayor Sly James, and even Snoop Lion. “We’d love to have anyone who is an influencer wear them, obviously.” Grill said.