From the Galley to the Guns 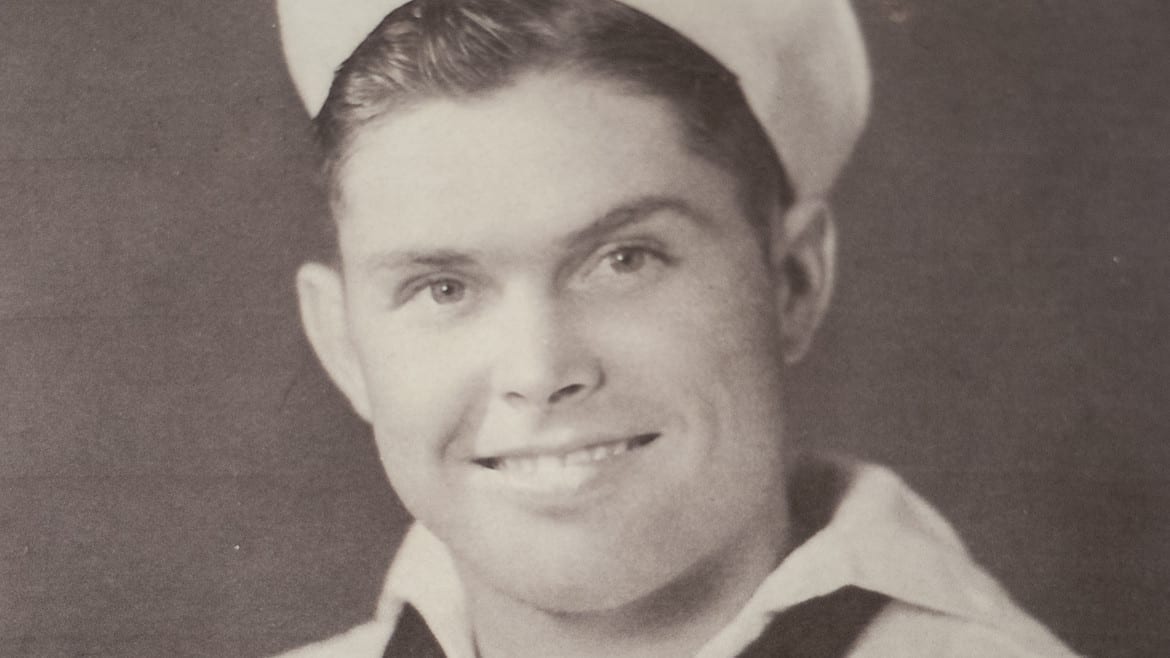 Jesse Reynolds of Gallatin, Missouri, was aboard the USS MacDonough when it was anchored in Pearl Harbor the morning of December 7, 1941. Reynolds was among the first to spot the incoming Japanese aircraft that morning and informed the only officer on board of the pending attack. After Pearl Harbor, Reynolds was assigned to the newly commissioned USS Radford, where he served in support of the Battle of Guadalcanal and in the Battle of Kula Gulf, where Reynolds helped rescue the survivors of the USS Helena.

In June, Reynolds received a lifetime achievement award during the Veterans of Foreign Wars Department of Missouri convention. Today, state VFW officials consider him Missouri’s oldest living Pearl Harbor survivor. He sat down with Flatland to talk about his memories of the date which will live in infamy.