‘Look Out St. Peter, You Got Somebody Coming’ 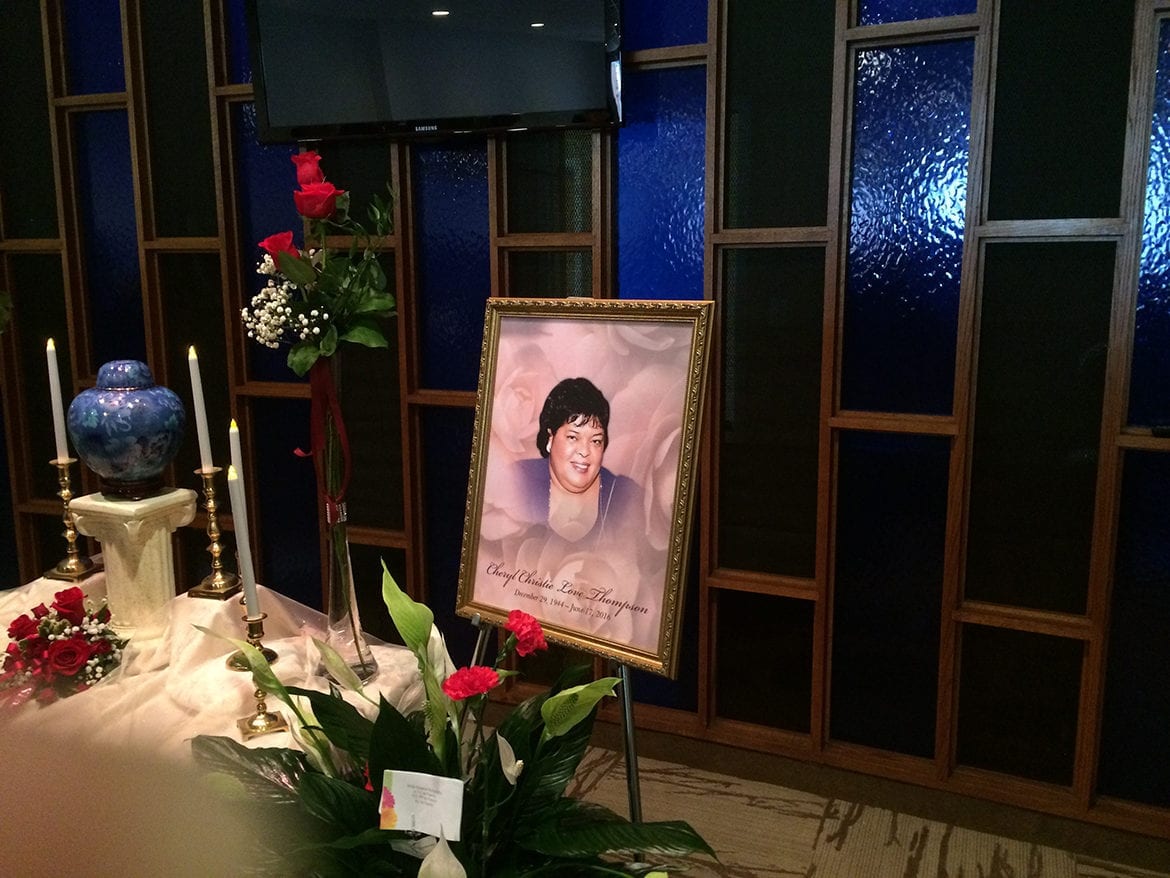 Cheryl Christie (Love) Thompson, widow of the late civil rights leader Rev. Dr. Nelson “Fuzzy” Thompson, was remembered Tuesday as a force for good in her own right and as an unyielding ally of her husband.

Thompson, who died June 17 at the age of 71, was welcomed home in a ceremony at Thatcher’s Funeral Home in Kansas City, Kansas – with an overflow crowd attesting to the Thompsons’ status as two of the most influential social justice advocates that Kansas City has ever known.

Cheryl Thompson served on numerous local boards, including the Southern Christian Leadership Conference, the Kansas City Friends of Alvin Ailey and the planning board for the Missouri State Legislative Convention. Her husband was most notably director of the Southern Christian Leadership Conference here and organizer of the city’s annual Martin Luther King Jr. celebrations. He died in January 2015.

On a hot June afternoon, many in the crowd at Thatcher’s funeral home smiled knowingly when the Rev. Sam Mann extolled Thompson’s virtues, and many chuckled when he hinted at her strong convictions and unalterable opinions. 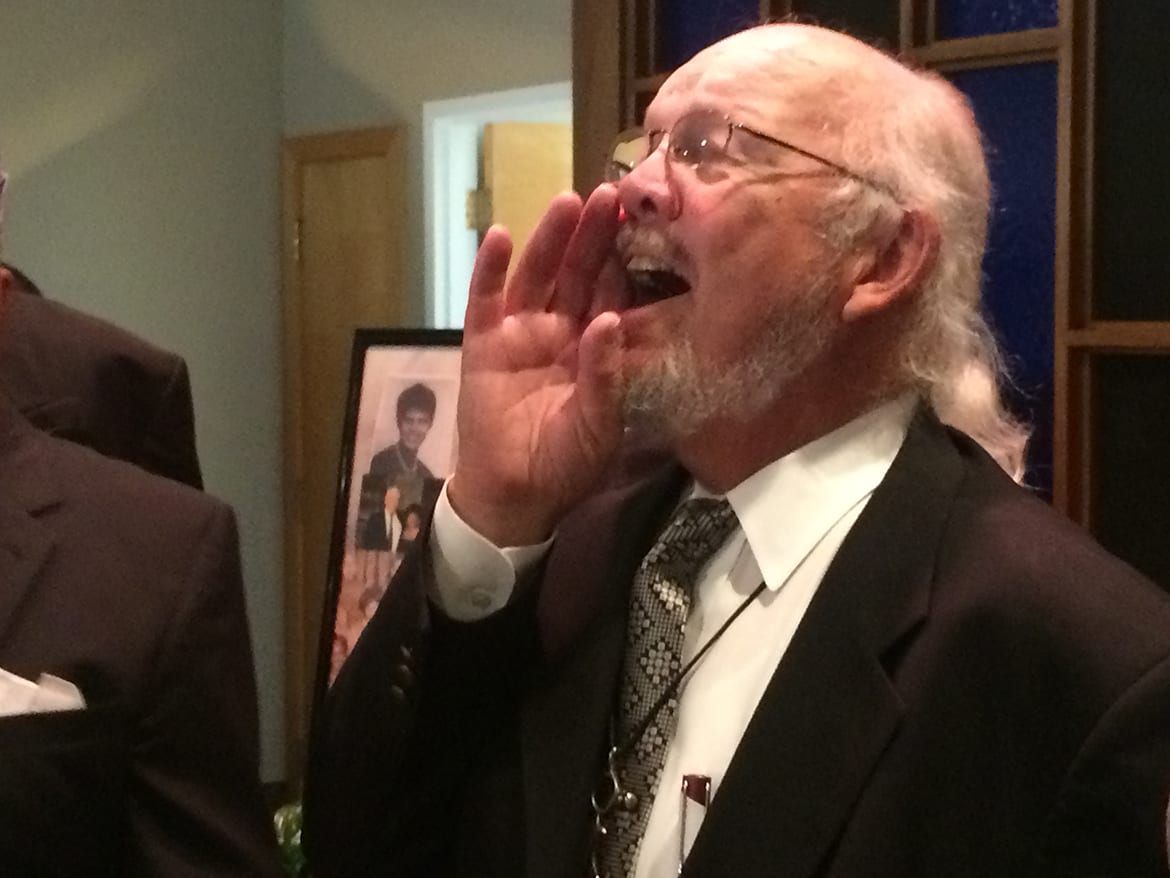 Mann was a friend and ally of the Thompsons, and though he is white, is considered by many in Kansas City’s black clergy to be one of them. Mann, who retired from St. Mark’s Union Church in 2010, marched with King and joined in the civil rights struggles of the century at the side of leaders in Kansas City and around the globe.

Mann’s eulogy, delivered in the cadence of a Sunday sermon, had the crowd laughing, crying and offering a few amens. Here are some excerpts: