From KC to Cannes: It’s a Hustle 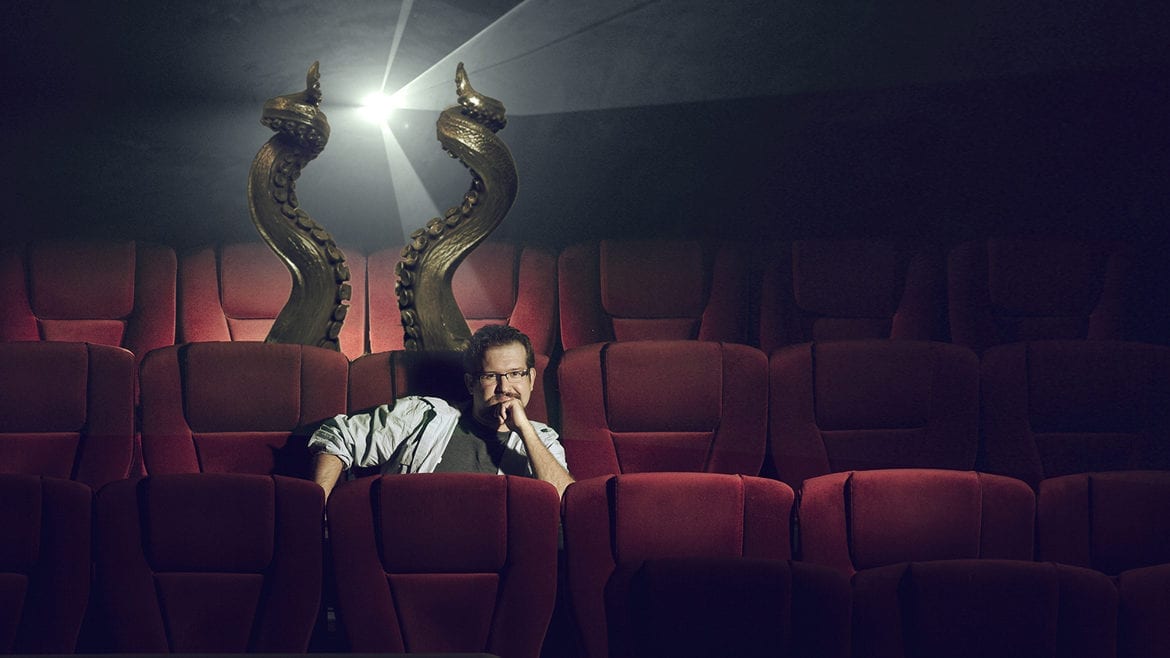 Orson Welles’ observation on filmmaking was simple: “It’s about two percent movie making and 98 percent hustling. It’s no way to spend a life.”

Kansas City-based indie filmmaker Patrick Rea knows everything about hustling. He began creating short films in 2002 to help him refine his skills as a storyteller and film director. To date, Rea has completed more than 30 short films, some of which have been featured in film festivals throughout the world, compilation DVDs, and television shows.

His first feature film, “Nailbiter,” shot in Lawrence and Leawood, Kansas, took four years to finally earn a release. His hustle paid off when the film was picked up for distribution in 2012 and released in 2013 by a division of Lions Gate Films. “Nailbiter” can regularly be seen locally on the cable channel Chiller.

Based on the success of his first feature, Rea’s sophomore effort, “Enclosure,” wrapped production in December 2014 and stars Jake Busey (From the “Dusk Til Dawn” television series, “Starship Troopers,” “Twister”), Fiona Dorif (“Curse of Chucky,” “The Master,” and “Fear Clinic”) and Kevin Ryan (“Copper,” “Crossbones”).

“Enclosure,” a horror/suspense film, will be screened this weekend at the international gathering of cinema, Festival du Cannes, in France, where Rea will continue the hustle as he begins the process of finding a buyer. The film will then begin making its way through film festivals for audiences in the United States.

Rea sat down with Flatland’s Brad Austin to discuss the making of “Enclosure,” the Cannes film festival, and what happens when the filming is over and things start getting real.

Columbia and Lawrence Rank Among Cheapest College Towns to Live In

But at What Cost?

Checking Out: Some Say Hotels Aren't the Key to Sheltering the Unhoused

Art House Extra | ‘The Stylist’ Screening at Screenland This Weekend