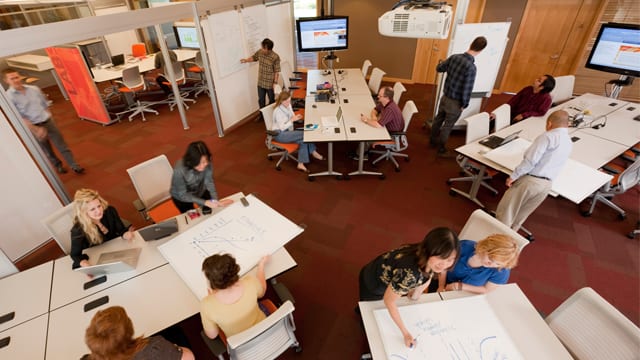 A new report issued by the Ewing Marion Kauffman Foundation suggests that passing legislation to offer Startup Visas has the potential to add between 500,000 and 1.6 million new jobs over the next 10 years.

The visas, included in the Startup Act 3.0 bill recently introduced in the U.S. Senate, would be available to a fixed pool of 75,000 foreign-born individuals who already hold H-1B visas or F-1 student visas and who start companies in the United States.

In the first year of business, these entrepreneurs would be required to employ at least two full-time, non-family workers and to invest or raise an investment of $100,000 or more.

By meeting the first-year requirements, recipients would be granted a three-year visa extension. If, over that three-year period, the business owner has hired, on average, one additional employee each year, he or she may apply for permanent status.

“There’s hope that 2013 finally may be the year the United States implements comprehensive immigration reform,” said Dane Stangler, director of research and policy at the Kauffman Foundation. “However, that legislation would fall short if it fails to create a new visa for the thousands of potential foreign-born entrepreneurs who are already in the country, particularly those who are likely to start technology and engineering firms. Increasing their numbers would accelerate U.S. economic and job growth and help offset the steadily declining numbers of native entrepreneurs.”

Previous research has shown that immigrant-founded technology and engineering startups employ an average of 21.37 people per firm.

A National Foundation for American Policy analysis of the top 50 venture capital¬backed companies in 2011 revealed that 24 were founded or co-founded by immigrants.

Life Behind the Scenes at TEDxKC

Get Behind The Ring: A Clash at the Kauffman Foundation