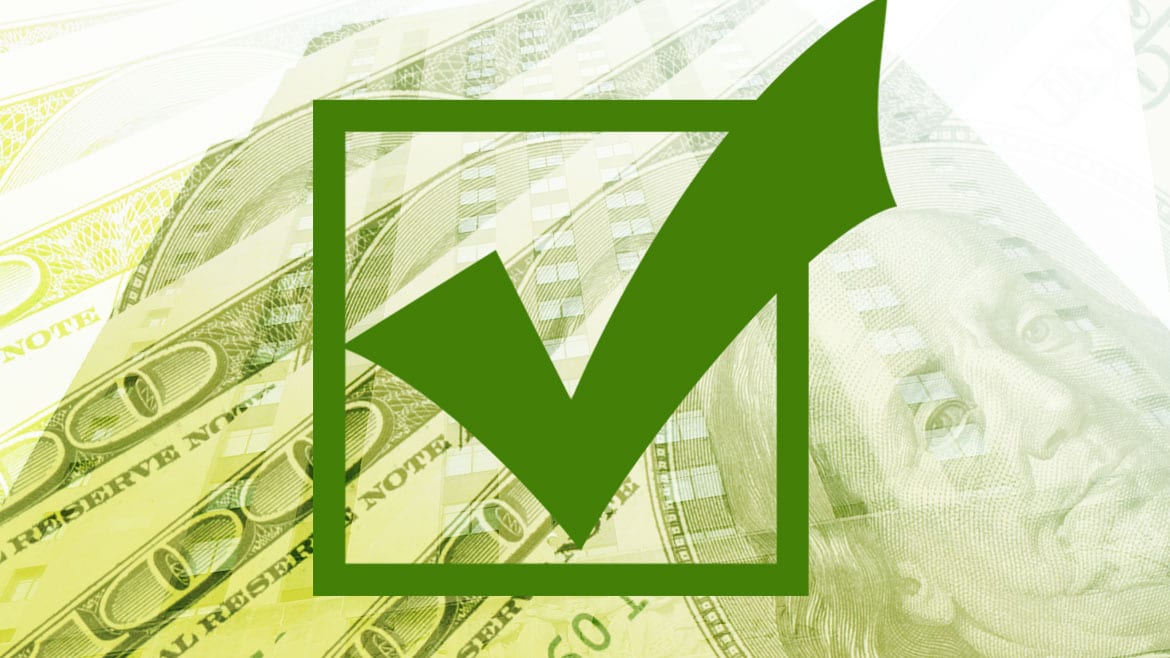 The City released information about the reviews, stating on KCMO.gov that the agencies “have affirmed the ratings for the City of Kansas City, Mo.’s outstanding special obligation bonds at A1 and AA-, respectively, both with a stable outlook.”

Special obligation bonds, such as these, are loans from specific revenue sources, similar to IOU’s.

Tammy Queen is the Kansas City, Mo., Treasurer. She says that the City is “very pleased with the affirmation of the ratings and that the rating agencies have taken notice of the City’s recent efforts to strengthen its financial profile.”

Queen explains why the review is important to the City, and what portions of the bonds will be used for.

The review was requested by the City, and while it evaluated the special obligation bonds, it also affirmed the ratings of the city’s general obligation debt, with the City receiving praise from Moody’s.

According to KCMO.gov Standard and Poor “views the city’s management conditions as ‘very strong.’” As well as expressing that “‘practices are strong, well-embedded and likely sustainable.’”