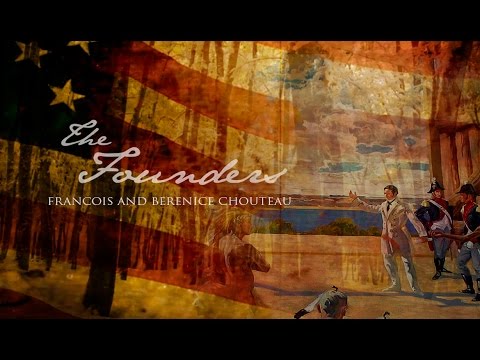 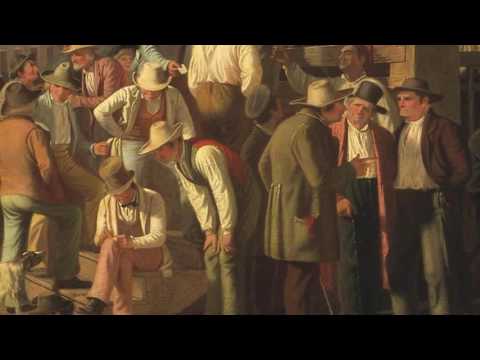 Today their names grace our highways, city districts and restaurants. But before Chouteau was a trafficway, it was the name of an immigrant couple who used their honeymoon to discover new land. Before McCoy’s was a good place to get a beer, it was a family of missionaries whose son would use his business savvy to build a popular outpost. These names — and many others — belonged to the men and women who set down markers on the land that would become the City of Kansas.

Flatland presents another look in our city’s past. “The Founders” is a four-part series exploring the bold and brave families who settled here, survived the elements and formed the partnerships that formed our boundaries. This digital-first video series continues every Monday in June.

Westport, now a lively entertainment district with restaurants and bars, was founded by the son of a Baptist minister. In 1833, John Calvin McCoy constructed a two-story building that was both a general store and a residence, and within two years filed the land around his store as the Town of West Port.

This is his story. This is the story of Kansas City.

Find Part I of “The Founders” here.

Tags: history of kc • The Founders