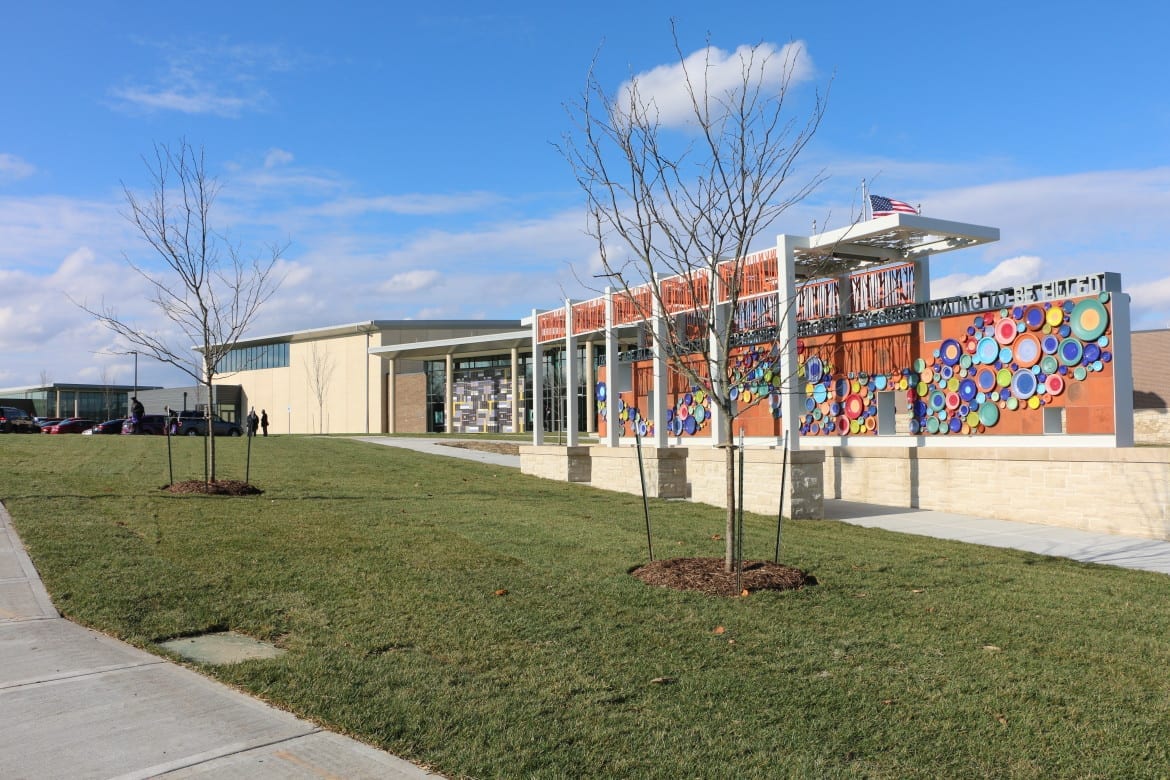 Police brutality has rocked communities from the East Coast to the Midwest, including here in Kansas City with the shooting death of Ryan Stokes, and a recent Gallup poll found that Americans’ trust in police is at its lowest point in more than two decades.

The Kansas City Police Department and Council Member Jermaine Reed are hoping to change that with a new police station that doubles as a community center.

The Leon Mercer Jordan East Patrol and Crime Lab opened its doors to the public on Tuesday, and the new police station has an interesting twist: it includes a 24-hour computer lab for neighborhood residents and a basketball court where local youths can play a pickup game with law enforcement.

Those features will hopefully bolster the police department’s standing with the neighborhood, Reed said.

“What we are seeing across this country with police and community tensions springing up,” he said, “we know that they are unfortunate, so we want the community to know that the police are here to serve, not just protect, and we are all in this together as a community.”

Located at 27th Street and Prospect Avenue, the $74 million dollar project is named after Leon Mercer Jordan, a civil rights leader and former Kansas City police officer who was shot and killed in 1970 at the Green Duck Tavern less than a block away.

“I think one of the great things that has come out of the naming of this station is that from William Davis, the first African American officer on the force in 1874, to Darryl Forte being named the first African American Chief in 2011, there have been a number of strides that the police department has made,” Reed said. He added that for the police campus “to be named after an African-American and community hero shows how far the police department has come.”

The senior pastor of the church for nearly three decades, Miles has worked “tirelessly” to make a difference in the area, feeding hundreds of families, holding clothing drives, and helping turn drug-addicted lives around. Through all of this, Miles said, the police have been instrumental in helping him.

“I thank God for the police department. You know, they get a bad rap. They are not just interested in locking people up,” Miles said. “They have helped me for years setting up programs and helping me foster change in the community. Believe me, they truly care about the community, and they want to help.”

“To be named after an African-American and community hero shows how far the police department has come.” — Council Member Jermaine Reed of Kansas City, Missouri’s Third District

The new police station is an answered prayer for what Miles called the “worst community in the city.”

“This neighborhood has been infested with drugs and prostitution and robbery — even our church has been robbed multiple times,” he said. “I’ve stopped church to go outside and talk to people with needles sticking out of their arms, so I am so excited that they will be there, and we can all be in this together.”

For more than 20 years, Morning Star Missionary has been raising money for a $5.6 million family life center it is building next to the church. Free services offered by the center will include day care, meals, legal aid, and employment assistance.

With the opening of the East Patrol station across the street, Miles said donations began to pour in for the project. Now, the family center is set to open in June.

“I’m very excited about it,” said deacon Roy Anderson, president of Morningstar’s Development Company. “I think it will rebuild the community, for one thing, and bring the community closer together.”

The revitalization spurred by the police campus has energized Miles.

“It makes me want to get up in the morning, because my joy is to see lives changed for the better,” said Miles. “And this is what that is all about.” 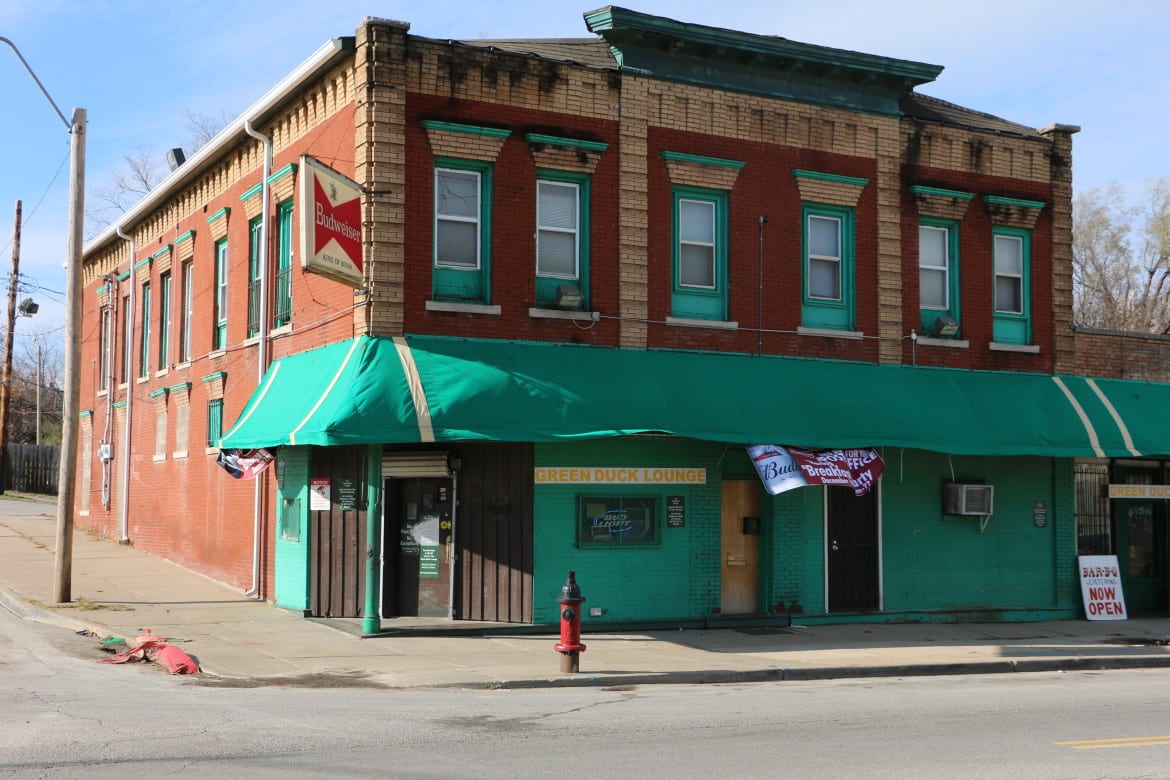