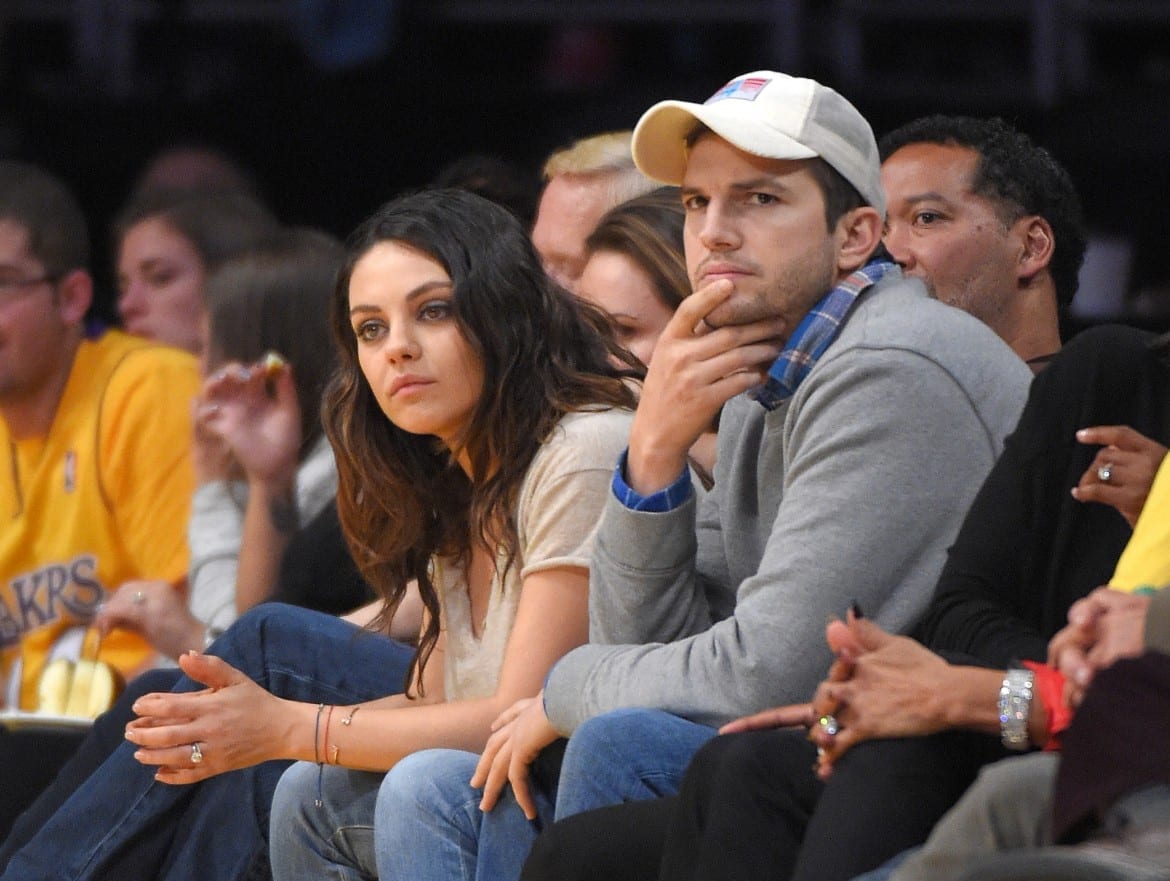 It appears Kansas City may have let a promising startup slip through its fingers.

Formerly based in Kansas City and now headquartered in San Francisco, Neighborly landed an investment and sparkling endorsement from venture capitalist superstar Ashton Kutcher. An actor and active tech investor, Kutcher founded venture capital firm Sound Ventures, which dished out one of its first investments to Neighborly.

“Excited to hunt Neighborly today,” Kutcher wrote on Product Hunt. “They’re making it easy to invest in community projects that matter. I believe platforms like this will provide a better way forward for America. It’s also one of our first investments at Sound Ventures. We’re excited for what’s to come.”

Neighborly, which is based in San Francisco but operates a regional office in Kansas City, created a community investor platform that allows users to financially support the places and civic projects important to them. Led by CEO Jase Wilson, Neighborly hopes to engage millennials and others with the opportunity to invest in their communities, including their schools, parks, infrastructure, energy and more.

Wilson said that Kutcher’s endorsement has created a number of opportunities for his company. In addition to snagging about 1,000 new users from the Product Hunt feature, Wilson said that several investors have reached out to learn more.

“We’re so fortunate for (Kutcher’s support) — it means the world to us,” Wilson said. “He surprised us a lot. People think of him as the characters he plays on shows, but he’s actually a shadow genius and doesn’t play it up. … He’ll ask question after question about something and at the end he’ll put up salient points and offer up something that you didn’t even think of. It’s been mind blowing.”

Unsuccessful in finding investment capital in the Kansas City area, Wilson reluctantly uprooted his company for deeper, less risk-averse pockets in Silicon Valley. While Neighborly still operates a small office in Kansas City, Wilson uprooted the bulk of his team to San Francisco after local investors passed on the opportunity.

“I’d love for it to be entirely in Kansas City — I tried there for three years and gave it a lot of effort,” Wilson said. “It’s a very supportive community but it’s also incredibly difficult to find financial and human resources that are necessary. … This is such a huge idea that it requires people that aren’t risk-averse with their money in a way that we haven’t yet fostered in Kansas City.”

The move has paid dividends. Neighborly now boasts such investors as Structure Capital, Maven Ventures, Finance Syndicate and dozens of private backers, including Kutcher. Famous from such productions as That ‘70s Show and Two and a Half Men, Kutcher is a prolific tech investor, backing such firms as Airbnb, Uber, SoundCloud, Square and others. 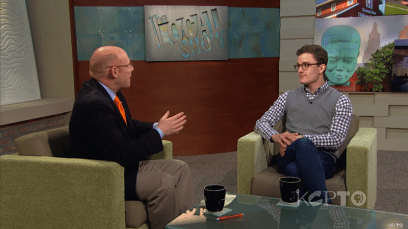