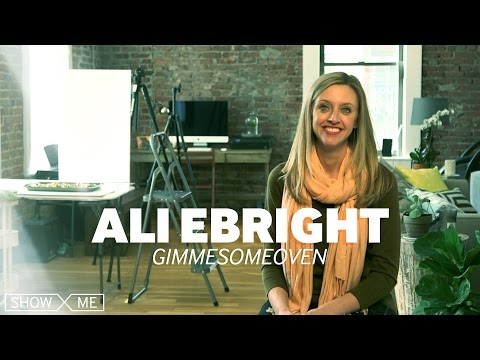 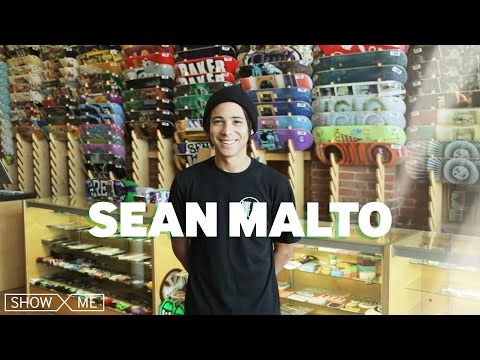 Entrepreneur Mike Wilson’s business is all about time. Timepieces, that is. He’s the founder of Niall Luxury, a watch-making company determined to make luxury timepieces built in America. Right now, Niall is one of only three companies manufacturing luxury watches in the United States. Niall Luxury the most recent subject of KCPT’s digital series, “Show Me,” showcasing six innovators shaping Kansas City.

It turns out designing and building luxury watches certainly requires time, as well as patience: Wilson told KCPT’s Cole Blaise that it took about 2 and a half years from the company’s inception to launch a product. That initial product was the Niall One, launched in August of 2014.

According to the company’s website, the watches cost between $3,000 and $4,000. That’s more affordable than the top 25 luxury watch brands on the market.

Building a luxury watch business and brand also takes money. Although he loves the culture in Kansas City, Wilson said finding funding for a Midwestern startup can be challenging.

“It’s not like Silicon Valley, where you’ve got so much money and so much venture capital that someone with just an idea can go get funded,” he said.

But he said he was lucky to find two key investors early in the process, Mark O’Renick and Brett Simpson. Now, the company is finishing up with the development of its second product, the Niall Two.

“Timepieces are a risky business, but we’ve been fortunate to have some early investors in the company,” he said.

See the “Show Me” website to learn more about the digital series. Look for a new “Show Me” video every Monday.

About The Coffee | Catering to the 'Coffee Curious'