About Us Reporters Careers Support Contact Subscribe
Home | Video Series | 90 On The Clock | To Your Marks: 90 seconds with Rawxies

To Your Marks: 90 seconds with Rawxies 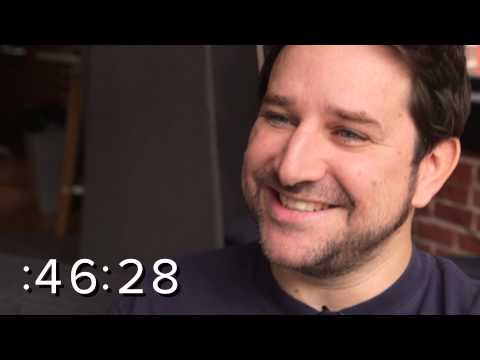 Rawxies founder Callie England may best be defined by her tenacity.

England, who serves as CEO of the Kansas City-based vegan snack company, worked tirelessly in recent months to raise local funds — to the tune of $512,000 — that will accelerate her business. She moved her company from Petaluma, Calif. to Kansas City in 2013 and promised herself to build Rawxies with local support.

The company’s recent funding will boost manufacturing of its snacks by roughly 400 percent, she said.

A Jefferson City native, England said when she was 20 years old she grew tired of taking a cocktail of medications for her health. Even with the medications, she still felt ill and eventually sought out the help of a naturopathic doctor who put her on a plant-based, vegan diet. After noticing an improvement in her health, England’s dietary change eventually gave rise to Rawxies.

Rawxies now offers a variety of different flavors of vegan, soy- and gluten-free snacks that ship around the nation. Shaped as hearts, the low-sugar food bars are not heated above 105 degrees, preserving the ingredients’ natural enzymes to ease digestion.

Here are a few more nuggets from her conversation with Startland News and FlatlandKC.

On the challenges that led her to start Rawxies…

I was on about nine prescription pills when I was 20 years old. I was fed up living a life based on my medication schedule so I sought out the help of a naturopath (doctor) and she put me on a vegan diet. Within two months I was off every single prescription medication.

On raising capital in Kansas City…

Raising capital in Kansas City is more about connections than it is your brand. It’s still your brand and it’s still your company, but it’s really about building a connection with somebody and the relationship that goes along with that.

On what the funding will go toward…

The funds that we’ve raised are going to be used towards building the back end of business. In order to meet the demands and the growth, we’re really investing in machinery that increases our output.

FitBark (Sept. 30)
Based in the heart of the KC Animal Health Corridor, FitBark is changing the way humans understand the health and the behavior of their dogs. 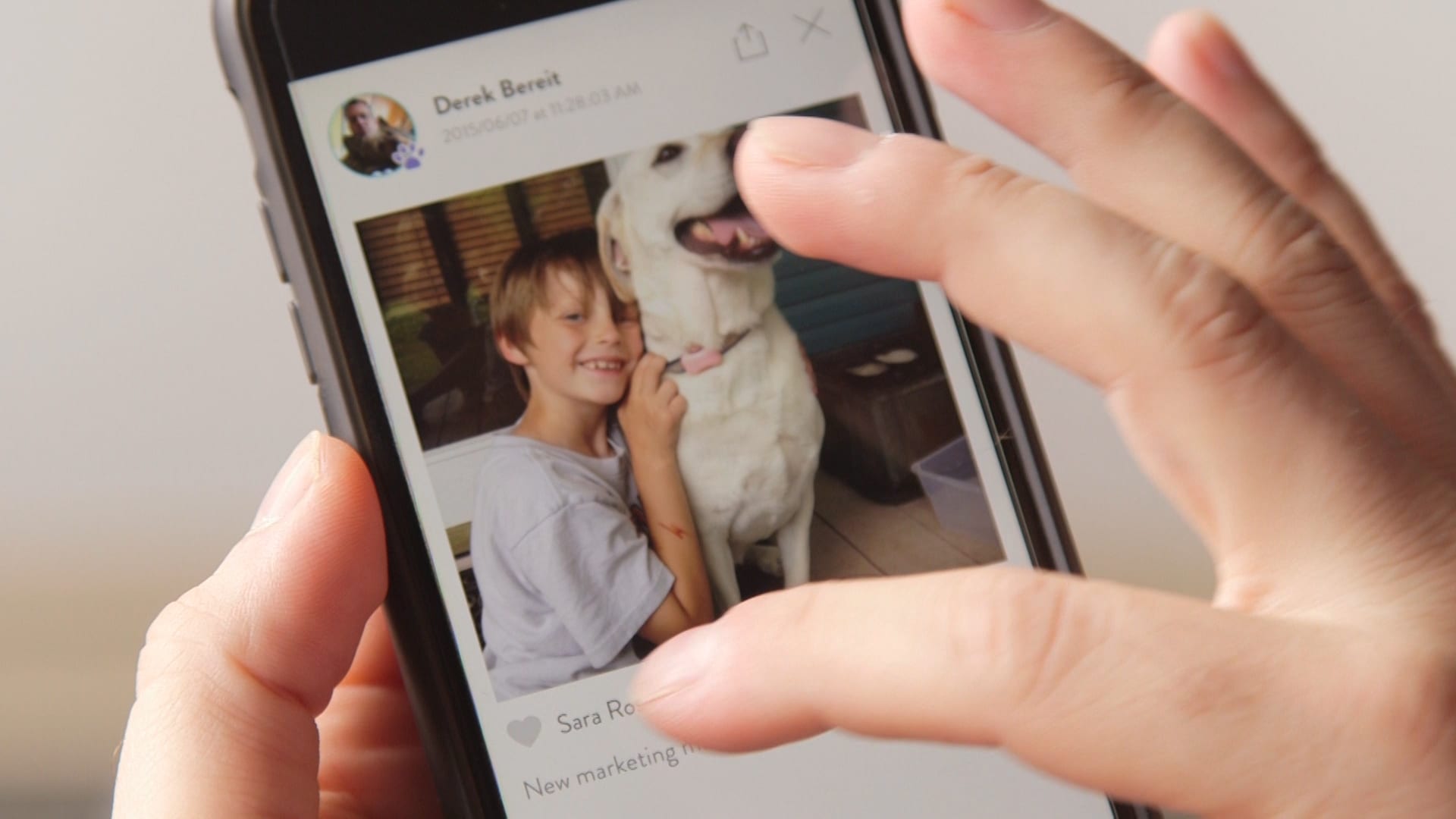 Tags: 90 on the clock • digiseries