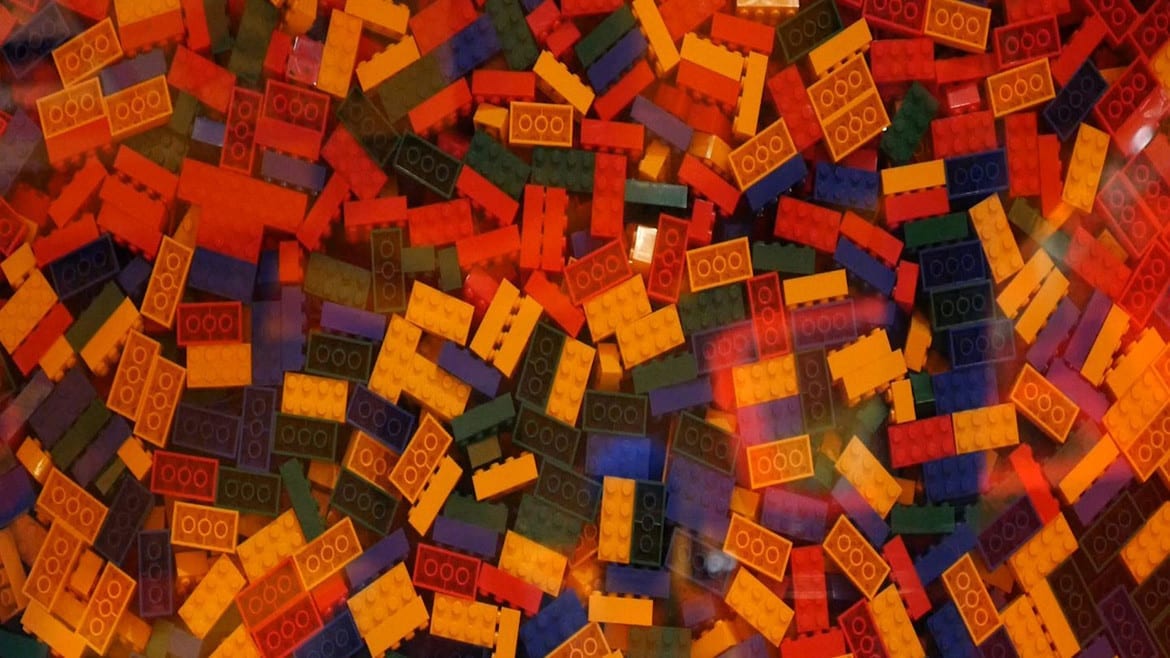 How does one become the Master Builder at Kansas City's Legoland? Find out in this 30 Stories in 30 Days video. (Credit: Alchemy New Media)
Share this story

Videographer Alden Miller has created a challenge for himself: In the month of April, tell one story about Kansas City each day. Yup, that’s each and every day. Here at Flatland, we’ve teamed up with the dangerously-living Mr. Miller to showcase that work throughout the month.

We’ll check in with him at Alchemy New Media weekly to see how #30storiesin30days is going.

April 1 | Brickwork: The secret Life of a Lego Master Builder  (see video above)

Today we follow Joe, Kansas City’s Lego Master Builder, in his vivid world of creativity and imagination. Joe is a shining example of following your dreams and reaching out when life gives you the chance.

April is ‪#‎jazzappreciationmonth‬, so today we explore the heritage of jazz through story and movement through the eyes of our newest generation. The American Jazz Museum holds ‪#‎jazzstorytelling‬ every month with the masterful instruction of The Jazz Storytellers.

Meet an area drone racing group where the pilots wear goggles linked to their drones, so they view it as if they are flying as well. Pretty much the closest you’re going to get to Pod Racing at the Boonta Eve Classic on Tatooine.

Ewing Kauffman brought baseball back to Kansas City in 1969. Since then, the Kansas City Royals have built a legacy around baseball, their fans, and the community. After their hardest losing seasons they have returned to greatness, and are building a new era with the help of their fans.

Ej Staxx teaches Hip Hop at the Mary L. Kelly Community Center for area kids, aka “The Weirdoz”. He’s also a choregrapher with Krizz Kaliko, so the Weirdoz had quite the lifetime experience.

The people at the nonprofit Alphapointe not only help the community’s vision impaired, but they give them a job.

Some would say he has the best job in the world, introducing Boulevard beer all over the world while making new beer flavors and drinking with strangers.

— Keep watching as @FlatlandKC follows Alden Miller and his quest to make a month of stories around the people and places that make Kansas City tick.

Stocking Up for the Season Ahead

Tap List | Time to Get Fired Up for Summer Brews

Grilling Time is Right Around the Corner

Definitely Try This at Home

Local Breweries Are Sticking With It

Who Let the Underdogs Out?