Above image credit: RideKC Development Corp. aims to develop neighborhoods around transit. Some of its projects are located along the Main Street streetcar corridor. (Chase Castor | The Beacon)
Sponsor Message Become a Flatland sponsor

Over the past year, the Kansas City Area Transportation Authority (KCATA) has considered tax exemptions for a string of mixed-use housing developments across the city. Among them are an apartment building in Waldo, a downtown high-rise building and two developments coming to midtown — one along the streetcar extension and another at 39th Street and State Line Road.

It may sound odd that the region’s primary bus service would be involved in the development of housing, but the pairing of public transit with development is a part of a nationwide policy shift. Referred to as “transit-oriented development,” the idea is that transportation should be considered at every stage of planning for neighborhood development.

There’s a lot of money behind it, too. Federal grants on a scale of billions of dollars are available to fund transit-oriented projects, which, besides commercial and housing developments, can include bike lanes, expanded sidewalks, light rail and even parks.

But not everyone is pleased that yet another agency in Kansas City has begun using the power to offer hefty tax incentives to developers.

Taxing jurisdictions like Kansas City Public Schools (KCPS) have cautioned KCATA against overusing tax incentives in their quest for transit-oriented communities. The school district argues that tax exemptions should only be used when financially necessary and has criticized the transit agency’s development arm for a lack of transparency.

In light of the ongoing debate among the many government bodies in Kansas City, The Beacon spoke with Frank White III, the interim CEO of KCATA, to break down how transit-oriented development works, the different tools that the agency has at its disposal and the role of tax exemptions in this aim.

Transit-oriented Development is a Guiding Principle for KCATA

Sitting in front of a giant map of Kansas City’s historical streetcar lines, White said, “We have to go backwards to go forward.”

“If you look at the history of America, everything was built around transportation,” he said. “So as the train came to the cities and towns, all the stuff was built around it because there were no cars.”

RideKC Development Corp. (RKCDC), the development arm of KCATA, has a transit-oriented development guide detailing the metrics the agency uses for its projects.

Their aim is to create neighborhoods with wide sidewalks, ground-floor retail, bike lanes and easy access to a transit network that allows pedestrians access to all corners of the city.

“If you were to buy a home, you could get to (school), employment, health care, housing, all without having a car,” White said. “It’s been designed intentionally for that purpose.”

Through this approach, public transportation is integrated into every step of development, rather than being considered as an afterthought once the development is complete.

For example, KCATA has been working with developers of the Panasonic plant coming to De Soto, Kansas, to ensure that the plant’s future employees can easily commute by public transit. In meetings, staff have asked if the streets are wide enough for buses and pushed for a bus stop close to the plant’s entrance.

In practice, RKCDC has a few tools at its disposal.

The second, and more controversial, tool is the START program, through which RKCDC issues tax exemptions to developers who meet certain transit-oriented criteria.

START, which stands for Sustaining Transportation and Reinvesting Together, works differently from other tax incentive programs in Kansas City.

For most tax incentives, a developer applies for a tax break through the city or an affiliated development agency, which then often orders a “but-for” third-party analysis. This study, conducted by an independent financial analyst, will determine the size of tax break that is necessary for the developer to break even.

In other words, “but for” this tax break, the development would not be possible. The Economic Development Corp. (EDC) requires this analysis, but the Port Authority of Kansas City (Port KC) does not.

Where the START program differs from other tax incentive programs is that tax exemptions are awarded based on merit rather than need.

Instead, RKCDC evaluates a development based on transit-oriented development criteria. Based on how many policy goals the development meets, RKCDC gives the developer a “heat map” score. A higher score results in a larger tax exemption.

These development criteria include low parking ratios, a design that encourages walking over driving and ground-floor commercial or light industrial spaces.

The emphasis on qualifications is why RKCDC does not conduct any third-party financial analysis for its projects — START does not issue tax exemptions for the purpose of covering the but-for gap but instead to encourage developers to meet as many policy goals as possible.

Because tax exemptions through the START program are not city incentives, they don’t carry the same affordable housing set-aside requirements as tax incentives through Kansas City agencies.

For example, the Waldo74Broadway project did not include an affordable housing set-aside, despite being located within Kansas City limits. This is because the set-aside ordinance only applies to developers receiving tax incentives through city agencies. This does not include KCATA, which is a federal agency that covers portions of both Kansas and Missouri.

Criticisms of the START Program

Taxing jurisdictions like KCPS have been vocal about their concerns with the transit agency’s use of tax incentives.

At a school board meeting on Jan. 11, Kathleen Pointer, the senior policy strategist for the school district, expressed “very serious concerns” about KCATA.

In the summer of last year, former KCPS Superintendent Mark Bedell criticized RKCDC for keeping the school district in the dark about its ongoing development projects, as well as for failing to locate any of its development projects east of Troost Avenue — a historic economic and racial dividing line in Kansas City created by racist housing practices.

A representative of RKCDC has since said that several projects in the early stages of consideration are located east of Troost.

RKCDC has also been working on a standardized process for informing the taxing jurisdictions, including KCPS, about projects under consideration. This process has not yet been finalized.

“We will let people know what’s going on. It’s not for their permission,” White said. “We need to let you know for transparency’s sake, but it’s not to negotiate. As a federal entity, there’s certain things that we cannot negotiate away, which are federal powers. Can we inform? Yes. And we need to inform better.”

At the January school board meeting, Pointer also criticized RKCDC, as well as Port KC, for contributing to “incentive shopping” among developers.

This is a practice by which developers may apply for tax incentives at more than one development agency, then agree to whichever tax break is the most generous.

The START program is currently on a 90-day pause as RKCDC evaluates the program’s success and potential improvements.

White said that one proposed change would prevent START from evaluating projects that have previously been denied by the city. This policy has yet to be fully finalized and approved.

“For example, if someone has gone to the EDC and maybe didn’t get the years they wanted, don’t come to us,” he said.

Josh Merchant is a local government reporter with The Kansas City Beacon, where this story first appeared. The Beacon is a member of the KC Media Collective. 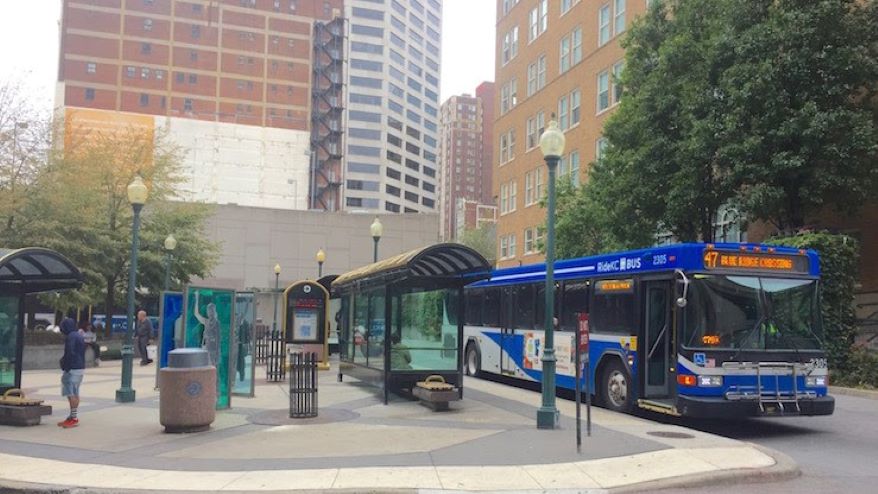 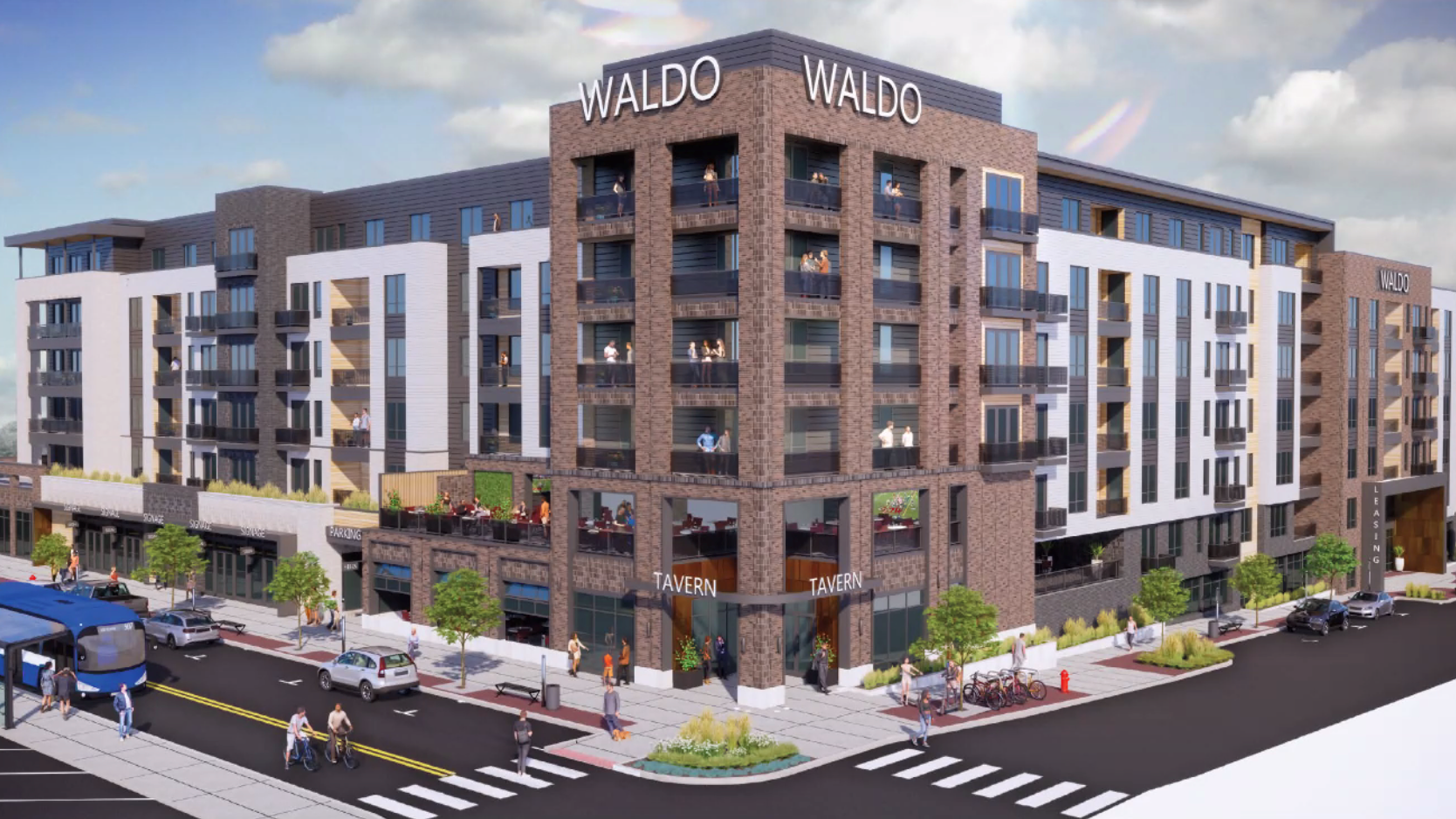 Developer Goes to The Well for Big Waldo Apartment Project A 300-unit apartment project that would replace The Well restaurant and transform the scale and nature of the Waldo entertainment area received preliminary support from a transit-oriented development agency Wednesday. 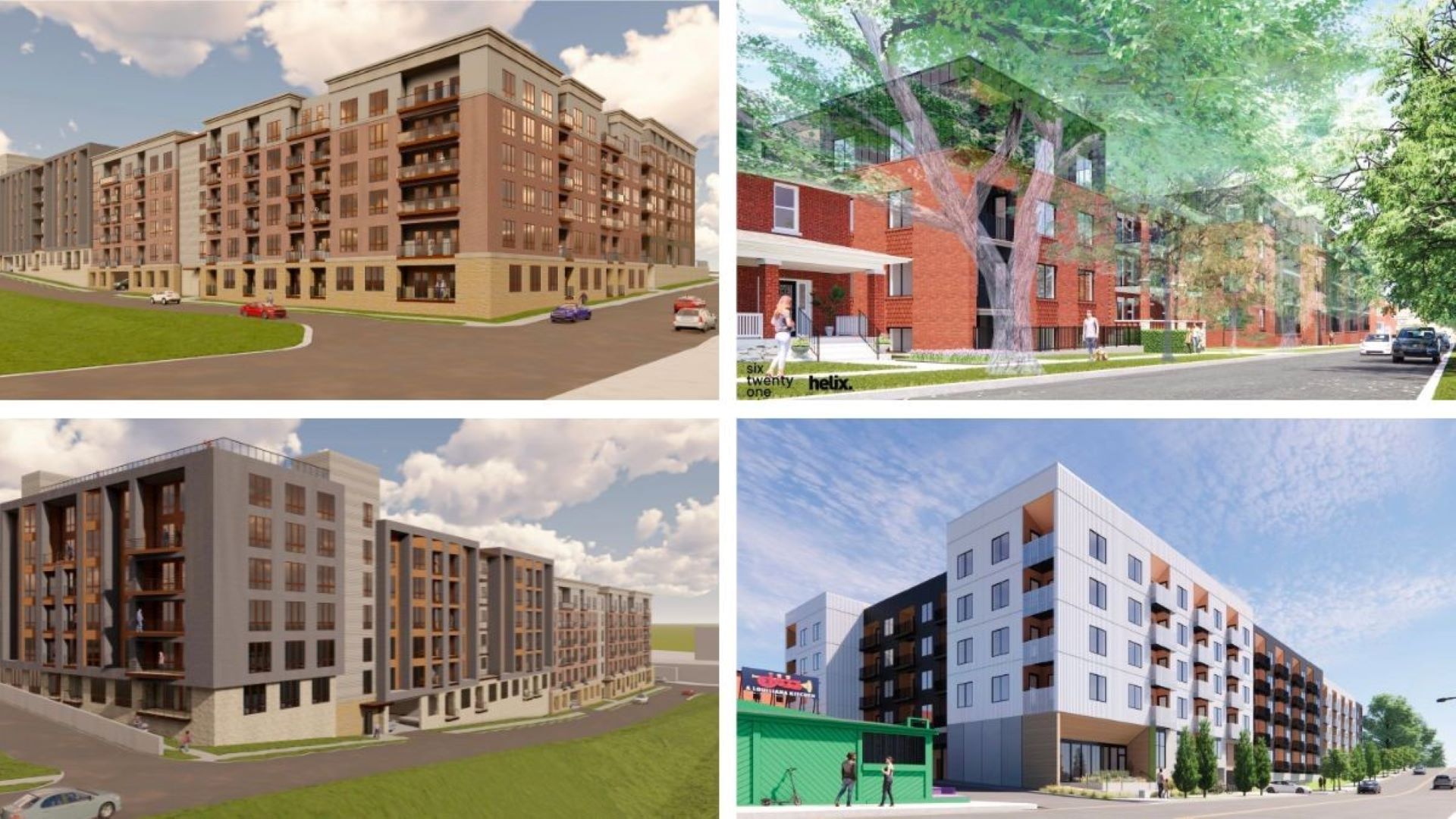