Week in Review: Marking the first anniversary of the JCC shootings 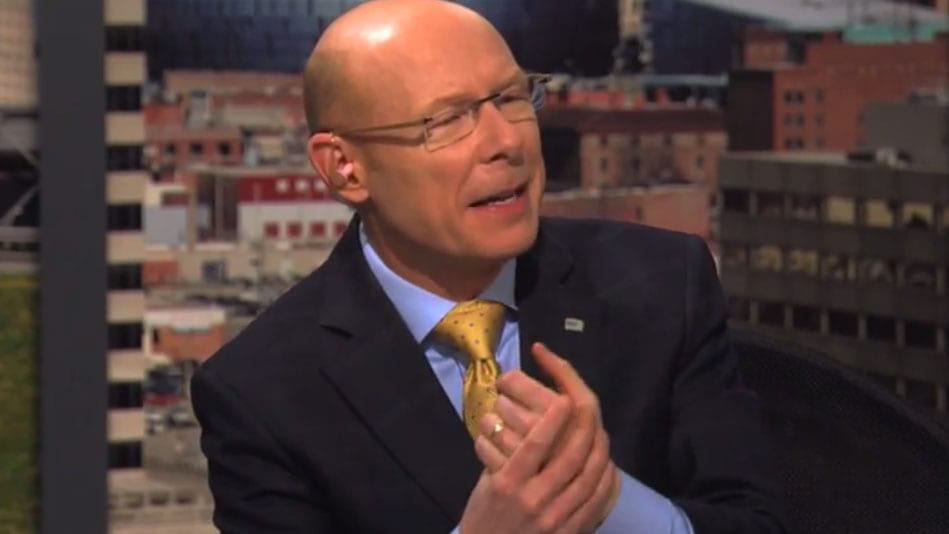 Two months after the shocking suicide death of Missouri State Auditor Tom Schweich, Governor Jay Nixon has finally appointed his replacement. Boone County Treasurer Nicole Galloway will serve the three and a half years remaining of Tom Schweich’s term. A new report is released on his death, revealing that the late auditor had talked about suicide for years.

This week marks the one year anniversary of the shooting deaths at the Jewish Community Center and Village Shalom.

Low wage protests expand in Kansas City, but are they having an impact? Flatland profiled some of the participants in KC rallies for low-wage workers.

Also on the program: Sly James is forced to defend himself for non-payment of taxes, while there were some raised eyebrows this week over why the Kansas City Council was paying out $225,000 to the aide of former City Councilman Michael Brooks, the city was spending a whole lot more money to subsidize a brand new luxury apartment tower in the Power and Light District. And finally, Kansas Senator Pat Roberts makes national news.