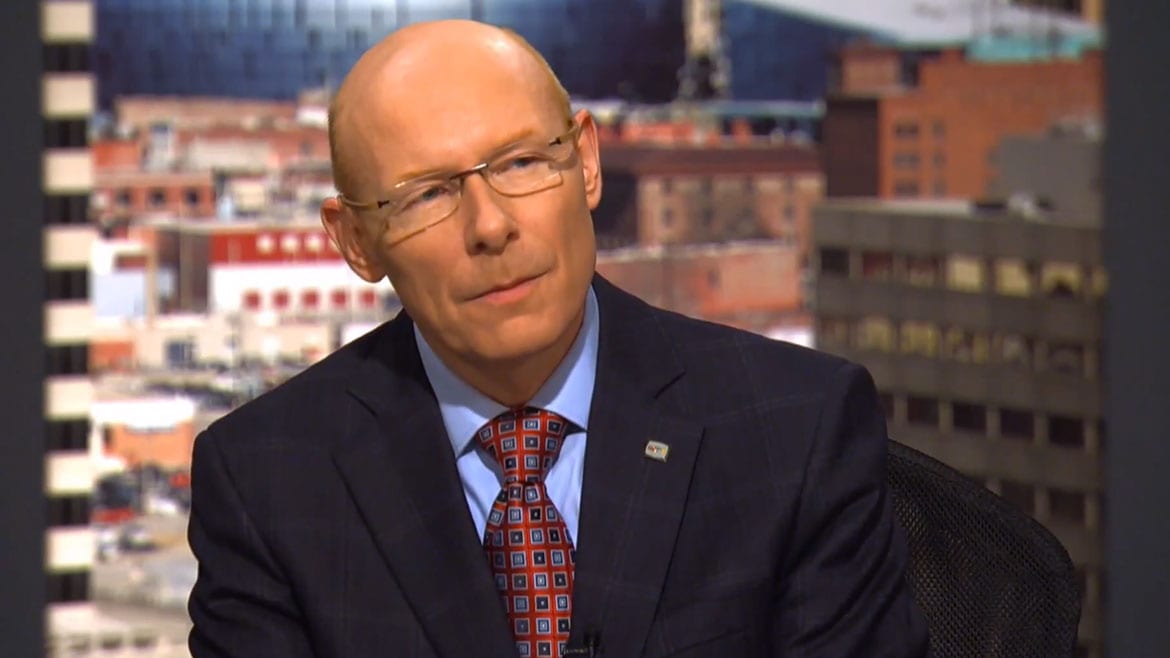 Kansas finds out it has a $1 billion problem this week. Newly released state revenue estimates show that Kansas will burn through $380 million in reserves and still need to cut $280 million to balance its current budget, which ends in June. The problem continues in 2016, when revenues are projected to run $436 million short of expenditures.

Some may ask why these numbers are coming out now. Would the sound of a “billion dollar” shortfall have helped Paul Davis or was there more to the Lawrence Democrat’s defeat than dollars and cents?

Obamacare: Saturday starts the second year of open enrollment for the health insurance exchanges. A year on, how is it faring in Kansas and Missouri?

Kansas City Councilman Michael Brooks: can he survive new allegations surfacing against him this week? Last year, the Baptist minister and father of four was apologizing to his council colleagues after getting embroiled in a sexting scandal. Now his aide has filed a police report accusing Brooks of dragging her into his office and choking her with his hands and a belt.

Kemper Arena: While much of the city was distracted over Royals Baseball and the election, a rival plan to maintain Kemper and turn it into a youth sports mecca was withdrawn, leaving the city with no choice but to negotiate only with the American Royal. Its leadership wants to tear down the 40-year-old building in order to build a smaller, more functional facility better suited to its needs. Is this the end of the line for Kemper Arena?

It’s the most talked about hole in the ground in the metro. The Mission Mall on Shawnee Mission Parkway was torn down 9 years ago and since then, a developer has been promising to make the site a tourist mecca. This was where you would visit the region’s biggest aquarium, a movie theater, bowling alley, a Toby Keith restaurant, a 16-story hotel, fitness center, Spouts Farmers Market, along with office, residential apartments and unique shops. Now, developer Tom Valenti has gone to the Mission City Council to ask for $25 million in public assistance. But not for any of those things. In fact, the only lingering commitment he can offer the council is that Walmart will be coming to the site. Is that what the council had in mind when they demolished the mall back in 2005?

Gay marriage: The United States Supreme Court is the highest legal jurisdiction in the land. So when the court declared this week that same-sex marriages can go ahead in Kansas, why did state officials refuse to comply? The Kansas Attorney General’s office is arguing the decision only applies to Douglas and Sedgwick counties where you find the cities of Lawrence and Wichita, because that’s where the plaintiff’s in the case reside. It doesn’t apply elsewhere, including Johnson County. So what happens now?

National and Local Reactions to the SCOTUS Gay Marriage Decision