UG says no to police body cameras in KCK, for now 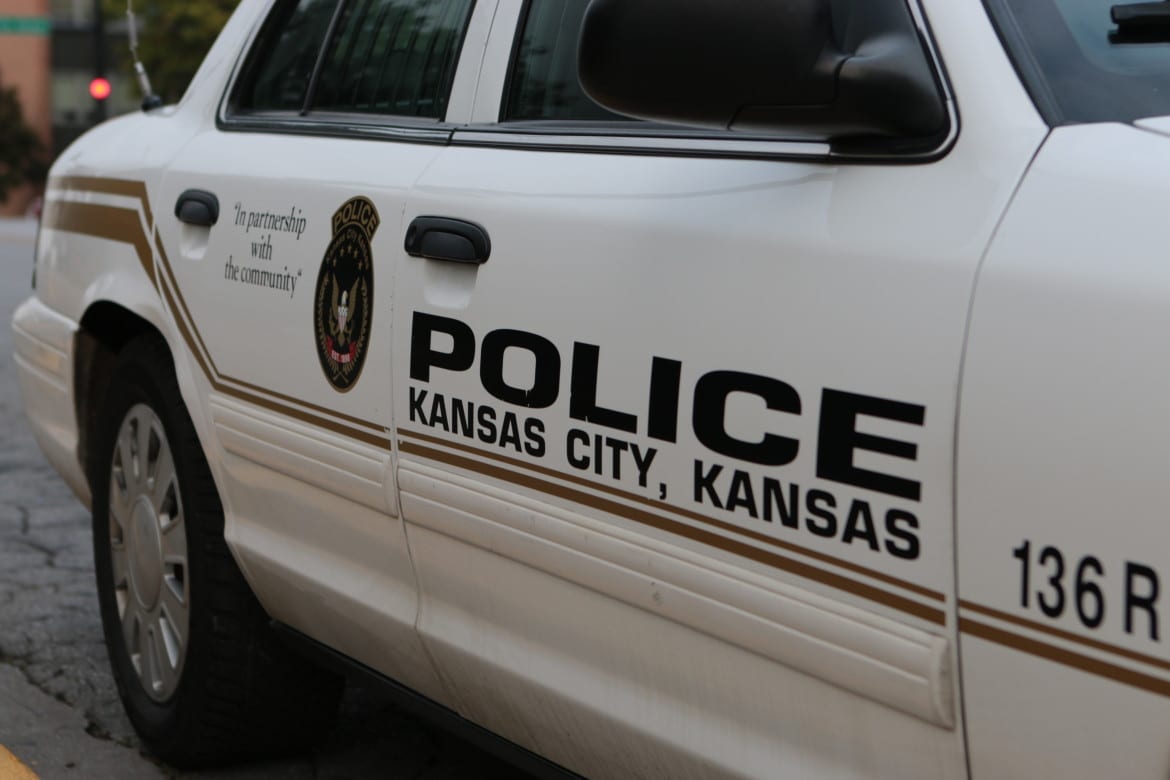 The Kansas City, Kansas police department has researched the cost and implications of providing police officers with body cameras. For now, the Unified Government of Wyandotte County has rejected the idea. (Photo: Matt McClelland | Flatland)
Share this story

In the wake of the Ferguson crisis in Missouri, police body cameras have received national attention, and KCMO Mayor Sly James has expressed a desire to bring the equipment to Kansas City, Missouri police.

In May, Kansas City, Kansas Police Chief Terry Ziegler successfully applied for the grant to finance implementation of body cameras in KCK. But the UG commission has turned down the $235,000 grant.

At the Thursday, October 29 meeting of the UG, Ziegler gave an extensive and detailed presentation covering the Department’s plans to install body-worn cameras and their associated costs.

“Law enforcement is struggling with body-worn cameras,” said Ziegler. “And there’s a lot of issues surrounding them that law enforcement officials … are learning as they go along.”

Ziegler explained to the UG that a model for body-worn cameras does not necessarily exist, leaving the KCK Police Department to develop its own plan.

Among the reasons commissioners cited for walking away from the grant was the cost of the cameras.

“This is an expense that I don’t think this commission can take on, as much as I would like to take it on,” Commissioner Mike Kane said. “I’m not ready to purchase something that’s this expensive.”

The proposal called for the purchase of 235 cameras, which would service every officer in contact with the public. Each camera would record up to six hours of footage during each shift. Recordings would be placed into short-term storage for up to four months, with about 20 percent of footage going into long-term storage. Overall, the cameras would cost $111,000.

Beyond the initial purchase, the plan also called for several other expenditures necessary for the operation of the cameras.

“This is an expense that I don’t think this commission can take on, as much as I would like to take it on.” – UG Commissioner Mike Kane

The KCK Police Department plan also would need Google Fiber to connect its substations, making the storage and maintenance of body-worn camera footage more efficient, and increasing the efficiency of the in-vehicle cameras.

Another cost involved the hire of another support specialist to maintain the body-worn cameras and the associated footage. A current specialist oversees the in-vehicle cameras, a time-consuming task. 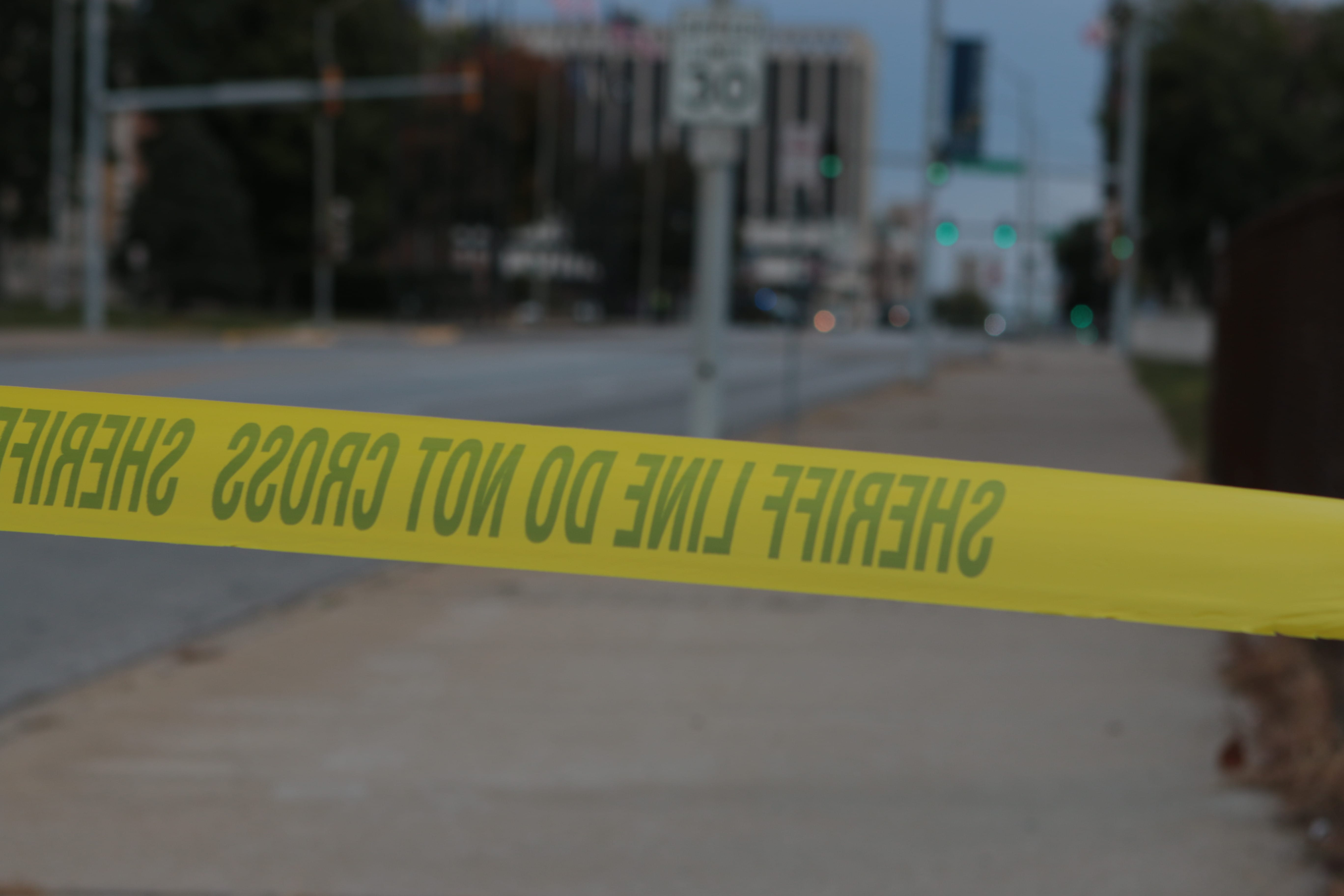 Over time, certain items would require replacement. Cameras, for instance, would need to be replaced every four years and storage servers replaced every five years, at a cost of almost $800,000.

The overall cost of the Department’s plan came to more than $3 million over 10 years. The cost could change if the Kansas Legislature establishes new standards for body cameras, which vary from those that Ziegler outlined.

The high cost and legal questions associated with the Department’s proposal caused concern among some UG commissioners.

“We see that there are expenses associated with it that we have not anticipated,” said Commissioner Melissa Bynum. “It’s a very expensive proposition. There are a lot of unanswered questions.”

However, the Board of Commissioners also expressed its support for the concept of body-worn cameras. Commissioner Harold L. Johnson thanked Ziegler for all the work he and his department have done in preparing their presentation, saying he believes body-worn cameras could play a vital role in the future.

In rejecting the grant, the commissioners also decided to reallocate matching funds intended to support the grant. These funds – almost $500,000 – will now go toward the purchase of Google Fiber for the KCK Police Department, among other things, laying the potential groundwork for body-worn cameras.

“Fiber will improve the efficiency and the way we handle our in-car cameras,” Ziegler said. “That is huge for us. Once that piece is in place, then we can look at what it would take to build this project out over years.”