In one of the most momentous decisions of his presidency, Harry S. Truman recognized the new state of Israel just minutes after it was founded in May 1948.

Israel’s grateful president, Chaim Weizmann, presented a Torah to Truman when the new head of state visited the White House a little more than a week after Israel’s founding.

The backstory is that eminent New York Rabbi Louis Finkelstein gave the Torah to Weizmann, and this was no small gesture. Finkelstein had commissioned the holy scroll for the bar mitzvah of his son, Ezra.

Fast forward seven decades, and young Ezra, who is now a 92-year-old rabbi, was reunited with the Truman Torah at a ceremony today at the National Museum of American Jewish History in Philadelphia.

The Torah is on loan from from the Harry S. Truman Presidential Library & Museum in Independence, Missouri, which is undergoing a major renovation.

The ceremony marked the 80th anniversary of Finkelstein’s bar mitzvah, and it also kicked off a five-month exhibit of the Torah at the Philadelphia museum. 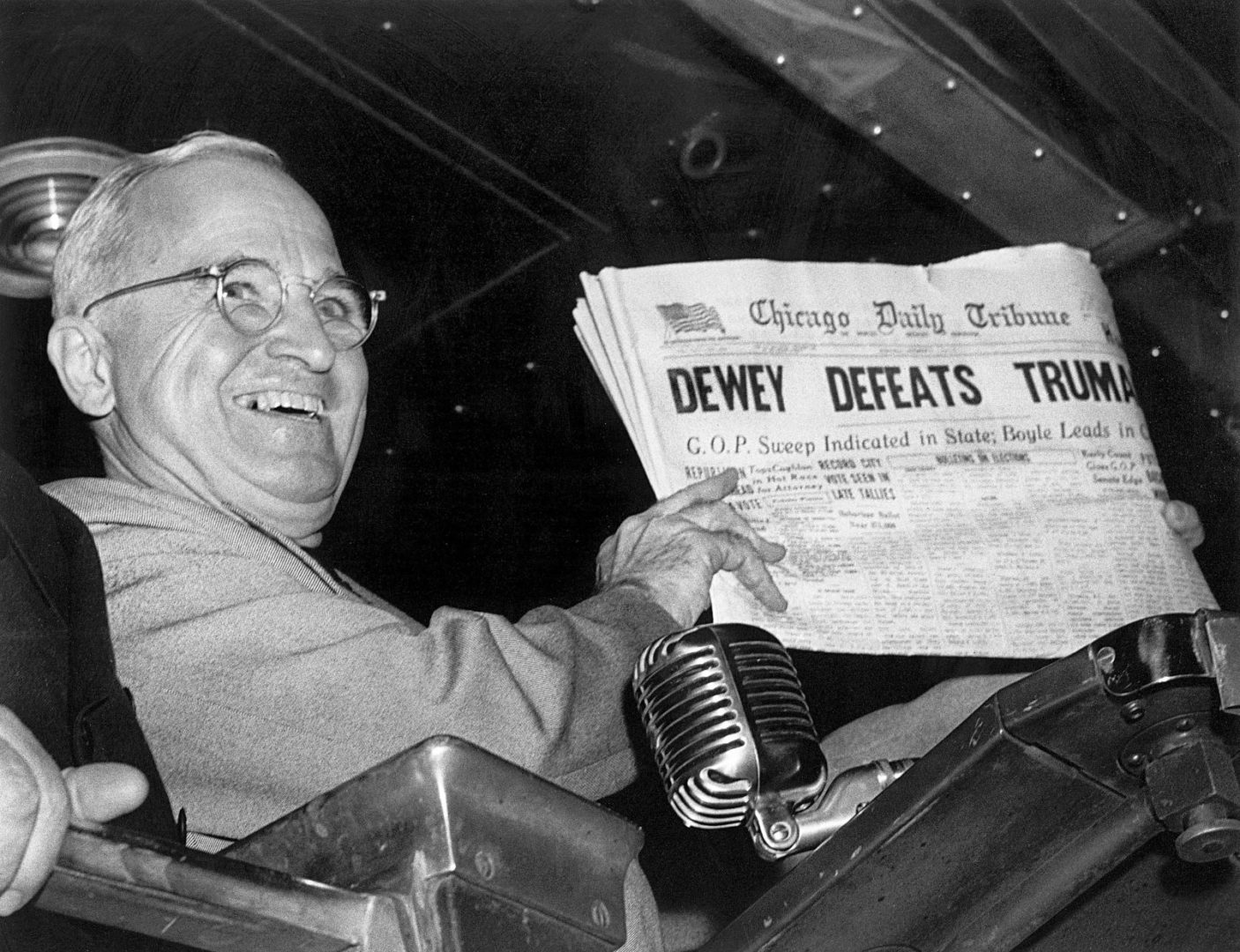 Truman Library Getting Even More Wild About Harry Almost 20 years ago Truman Library officials unveiled a $22.5 million renovation with exhibits considered state-of-the-art. This summer they shuttered the museum and announced a $25 million upgrade. One reason: Harry Truman’s story has become too big for the building.…