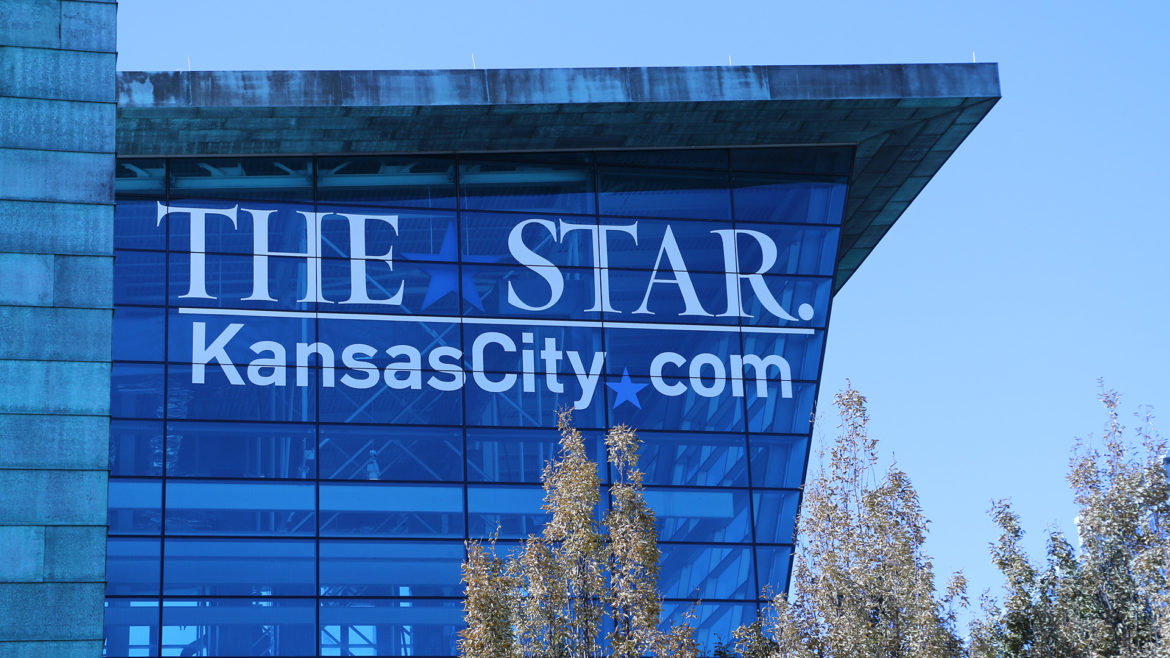 The Kansas City Star has been printing a daily newspaper since the 19th century.

Daily, not much longer.

McClatchy Co., the Star’s owner, plans to stop printing physical newspapers on Saturdays in its 30 media markets — including Kansas City — by the end of 2020. The company said it will continue to post news items on its websites on Saturdays.

The disclosure came as the company reported that it might not be able to meet its financial commitments next year. Notably, the company is facing a required $124 million contribution to its pension fund.

“The amount due greatly exceeds the company’s anticipated cash balances and cash flow,” the company said in its quarterly earnings statement.

As a result, the company is seeking relief from the Pension Benefit Guaranty Corp., a government pension insurer, to backstop the company’s pension obligations to current and former employees. As of March 31, the pension plan had assets of $1.32 billion, but was underfunded by about $535 million.

“We are working hard to find solutions for the company and its more than 24,000 pensioners…,” said Craig Forman, McClatchy’s president and CEO, in the earnings statement. “The situation is one that we must move quickly to try to resolve.”

In the third quarter, McClatchy reported a net loss of $304.7 million, which included a non-cash charge of $295.3 million that reflected the declining value of company assets. Total revenue in the quarter was $167.4 million, down 12.4% from the third quarter of 2018. The company’s total net debt stood at $697.1 million.

McClatchy also announced it has retained outside advisers to consider its financial options. Those options could range from selling the company, in whole or in part, to seeking debt relief under bankruptcy court protection.

The decision to stop publishing a physical newspaper on Saturday comes amid a long slide in newspaper circulation, and an ongoing push to encourage readers to consume news online.

Twelve of McClatchy’s newspapers, including the Wichita Eagle, had previously announced plans to stop printing Saturday papers. In 2018, the Star’s circulation stood at 76,853 daily and 118,203 on Sunday, according to the Audit Bureau of Circulations.