Above image credit: Aubri Thompson, 22, plays with her 19-month-old daughter, Rinleigh, in the Roeland Park, Kansas, apartment she shares with her husband. A former foster care youth, she is pregnant with her second child. Problems with birth control led to her two pregnancies. (Mike Sherry | Flatland)
Sponsor Message Become a Flatland sponsor

According to the U.S. Centers for Disease Control and Prevention, teen pregnancy costs taxpayers more than $9 billion a year in health care and other costs. Ironically enough, those other costs include foster care.

The irony lies with the fact that foster kids themselves are often the ones responsible for teen pregnancies.

According to a 2013 study in the Children and Youth Services Review journal, young adults were 300 percent more likely to have children between the ages of 17 and 19 if they had been in the foster system. The study also found that, by age 19, more than half the women had been pregnant, and about a quarter of the the men had fathered a child.

The issue of teen pregnancy highlights how the trauma and instability experienced by many foster care children impacts their mental and physical health, with consequences that extend even after they have left the system.

People who work with foster youth are not surprised by the high pregnancy rates. Many say that these young women are trying to create something they have never had.

“I’ve known young women who were pregnant, and it wasn’t really an accident,” said Tim Gay, founder and CEO of Youthrive, a local organization that supports aging-out foster youth. “They say they are going to love the baby like they deserved to be loved when they were younger … and they have a little baby that loves them unconditionally.”

In Kansas, we hear of kids missing and unaccounted for in the foster care system. Out of Missouri comes news of a St. Louis woman charged with beating her 3-year-old foster child to death.

Yet beyond those headlines is another problem with the foster care system that receives much less attention: the plight of kids who “age out” of services. At 18 in Kansas and 21 in Missouri, youth who have not been placed back in their home or received any other permanent placement are all but cut off from the system that’s been supporting them — sometimes for years.

And this comes at a time when the nation’s foster care population continues to grow, totaling nearly 440,000 kids, according to national statistics released last year, a trend that some observers say is due, in part, to the nation’s opioid epidemic.

In this three-part series, Flatland illuminates the struggles of the these young adults. The series also highlights the nonprofit safety-net network that helps serve this at-risk population. The installments cover three areas:

Terri Hickam has definitely seen that play out in her work as manager of the Transition to
Adulthood program at Children’s Mercy Hospital. But it’s much more complicated than that, she said.

Some young women get pregnant because it offers them a safety net. Many of these women have no family and no home as they age out of foster care at 18 in Kansas and 21 in Missouri.

“If they have a child, they are more likely to have people surrounding them making sure they have stable housing and someone to help them get employment and transportation,” she said. “You can understand why they do that; that’s all they know.”

But it can also be a social thing, Hickam said. If people around them are having kids as teens, they follow that example. Oftentimes, it is unplanned. In a study of Midwestern foster youth, more than two-thirds who had a child said the pregnancy was unexpected.

“It’s often more like this thing happened and you deal with it, as opposed to incorporating it into their life planning,” said Dr. Katie Plax, medical director at the Washington University School of Medicine’s SPOT program (Supporting Positive Opportunities with Teens) in St. Louis. “Making good decisions is a tall order for any teenager, and then compound that with what these kids have been through.”

Brain research also suggests that long-term trauma leads to greater impulsivity and riskier behaviors, Plax said. “So we have to prepare for that.”

Couple all those factors with the fact that these young women have limited awareness about health and little access to medical care, Plax said, and you have a perfect storm for early pregnancy.

In 2010, Plax asked the state for health statistics of foster youth. At the time, she said, Missouri’s department of health told her that half of the children in foster care had been pregnant or gotten someone else pregnant by age 19.

Thus SPOT was born — a medical home where youth up to age 25 in St. Louis County get free social and health care services. The program serves an at-risk population that includes foster children and those who have aged out of the system.

Only about half of the youth the program served originally who were sexually active had ever used any kind of contraception. Now, their numbers are at 80 percent.

“That’s really basic health information, and it is just not in these kids’ lives,” she said. “But when we can link kids into regular care and service and a team that is willing to work on this, it makes a difference.”

In Missouri, the Department of Social Services is working toward completing a Healthy Children and Youth screening within 30 days for all children entering the foster care system, Rebecca Woelfel, spokeswoman for the Department of Social Services, said in an email. As of the end of May, 85 percent of children in state custody had been screened, about 21 percent outside the 30-day window.

Taylor Forrest, spokeswoman for the Kansas Department for Children and Families, referred questions about its initial health exams to the Department of Health and Environment.

KDHE responded to Flatland’s inquiry with an emailed statement from Medicaid Director Jon Hamdorf, who said foster care youth are cared for through the state’s Medicaid contractors. Medicaid recipients, he said, “receive medical services in a timely manner, in accordance with state and federal law.”

Plax questioned the ability of the two states to provide high-quality health care to foster care youth. Unlike other states, she said, Missouri and Kansas do not have medical personnel within the divisions responsible for foster youth.

Woelfel said that, even though her department’s children’s division does not have a medical director, it also provides health care services for foster care youth through Medicaid. She also wrote that the department “is focused on improving care for children in Children’s Division custody and has initiatives underway or in the planning phase to work toward that goal.”

Jackson County, however, is unique around the state because of its nurse case management program, which provides a 30-day medical exam for kids entering foster care. The county created it two decades ago after it was sued for providing inadequate health care to foster kids.

The program is run by Cornerstones of Care, where Jennifer Cato was until recently vice president of health care integration. Medicaid pays for ongoing medical supervision, and each nurse maintains a load of up to 100 kids. Cato said about 80 percent of the kids in the system remain under care at Cornerstone.

The U.S. Department of Health and Human Services funds programs for both abstinence education and general risk avoidance in an attempt to reduce pregnancy among at-risk populations, including young adults aging out of foster care.

One recipient is Bethany Christian Services, based in Grand Rapids, Michigan, a nonprofit that works to keep families together through adoption, foster care and pregnancy counseling. The organization runs a summer program where at-risk youth, a majority of whom are in the foster system, work at jobs in their local communities.

“We believe if young people are busy and have options, it is giving them something else to do,” said Monique Carter, Bethany’s program supervisor for youth services. “We can’t just say, ‘Don’t have sex,’ and send them on their way, because we know that doesn’t work.”

The program’s approach to avoiding pregnancy also includes dinners hosted by two adult facilitators with up to 25 youth participants. A two-hour, youth-led session follows dinner, where the talk is not about about pregnancy, but rather about making good decisions.

A few years back, foster care agencies in the Kansas City area noticed an upsurge in pregnancy among women entering the system as young as 13. To combat the issue, they looked to Lincoln. 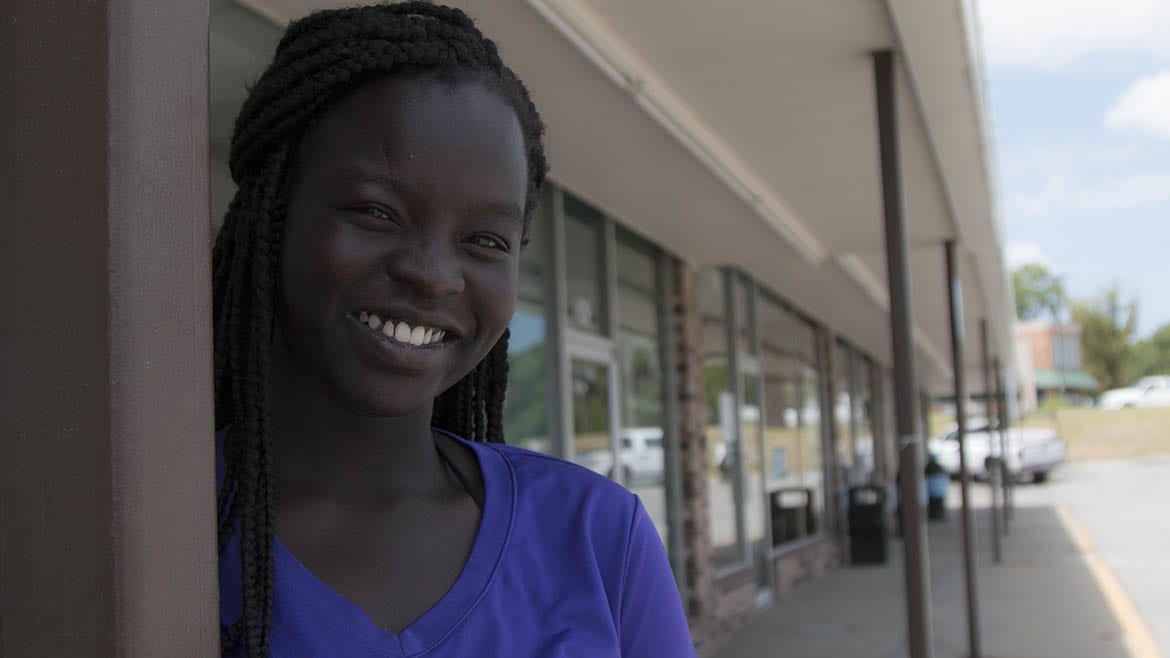 One unique part of this program is that a parent or guardian must be involved, said Marion Halim, regional coordinator for Lincoln. Homework includes frank discussions with adults on topics like when the adult first began having sex and what they think about the issue. Foster youth go through BART with their case worker. About a dozen young adults from the system have been through the program.

“A lot of these young ladies felt that it was too late for them,” because they had already begun having sex, Halim said. “We explained to them that they can change their behaviors and choose celibacy until they are married.”