A pair of polls in recent weeks found voters closely divided over the question of whether Missouri should legalize recreational marijuana use.

Meanwhile, a third poll expects legalization will cruise to a double-digit victory.

Five weeks before Election Day, despite public polling all over the place, proponents of the marijuana initiative petition — which will appear on the ballot as Amendment 3 — remain convinced they will prevail on Nov. 8..

“Support for Amendment 3 continues to grow every day because legalizing marijuana allows law enforcement to focus on fighting violent and serious crime, while bringing tens of millions of revenue to the state annually,” John Payne, campaign manager Legal Missouri 2022, said in an email to The Independent.

Opponents remain just as hopeful about their chances to upend the measure, pointing to the fact that even some longtime allies of marijuana legalization — like the Missouri Democratic Party and Missouri Libertarian Party — are voicing reservations.

“Virtually the only support for the Amendment 3 campaign comes from a small group of medical marijuana licensees and their associates,” said former Republican Lt. Gov. Peter Kinder, who is part of a campaign called No On Amendment 3.

A mid-September poll by Remington Research Group, commissioned by the Missouri Scout newsletter, found only 43% of respondents in support of Amendment 3, compared to 47% against and 10% unsure.

Then last week, a second poll — this one from Emerson College Polling and The Hill — found 48% of respondents back the legalization proposal, with 35% opposed and 17% unsure. The pool of likely voters and the margin of error were essentially the same as the Remington poll.

Both polls show the proposal garners its strongest support from Democrats, especially those who consider themselves “progressive.”

And the Emerson poll shows Amendment 3 with the support of 57% of Black voters — a heartening data point for supporters given the fact that some of the most pointed criticism of the proposal has come from Black political leaders.

While the Emerson and Remington polls show a close race, a poll of 670 likely voters conducted in mid-September by SurveyUSA and commissioned by several Missouri television stations found 62% are “certain to vote yes” on Amendment 3. Only 22% of those surveyed opposed the measure and 16% were unsure.

In its polling memo, SurveyUSA notes that ballot measure polling “tends to tighten notably as Election Day approaches and ‘vote no’ campaigns gather steam.” But support for Amendment 3 appears “quite robust.”

Also of note: A 2018 Remington poll of the medical marijuana ballot measure predicted it would win with 52% of the vote. It went on to win with 66%.

Amendment 3 asks voters whether to change the Missouri Constitution to remove bans on marijuana sales, consumption and manufacturing for adults over 21 years old, with some caveats.

The amendment includes automatic expungement for certain people who have nonviolent marijuana-related offenses on their record. People who are still incarcerated would have to petition the courts to be released and have their records expunged.

It would create a regulated market where, just like in the medical marijuana program approved by voters in 2018, the state would have the authority to cap the number of licenses it issues to grow and sell cannabis. Those with a current medical marijuana business license would be first in line to get recreational licenses.

In the current medical marijuana program, the state has issued around 200 dispensary and 65 cultivation licenses.

The amendment would also create a “micro-licensing” program that would be granted through a lottery process. Applicants must be a resident from a ZIP code with high marijuana incarceration rates or meet other such requirements.

If approved by Missouri voters, Amendment 3 would make the state the 20th to legalize recreational marijuana use. And to its supporters, it will also take critical steps to roll back some of the consequences of America’s war on drugs — especially within the Black community, where the toll has been uniquely harsh.

“…Missourians from every corner of the state will vote to be the 20th state to legalize marijuana, while automatically expunging past, nonviolent cannabis records,” Payne said.

Its critics, however, say the proposal doesn’t go nearly far enough to address the toll of marijuana criminalization, particularly on the Black community.

And the loudest critics say by continuing to allow the state to cap business licenses to grow and sell marijuana, Amendment 3 props up a marijuana monopoly that has shut out potential applicants from Black and Brown communities.

“The language was restrictive and prohibitive and inequitable from the beginning,” state Rep. Ashley Bland Manlove, a Kansas City Democrat and who chairs the state’s Legislative Black Caucus, previously told The Independent.

Legal Missouri has pushed back on criticism, saying the system’s racial inequities would be addressed through the 144 “micro licenses.” It also touts support from several civil rights organizations, including the St. Louis City, St. Louis County, St. Charles County and Columbia chapters of the NAACP.

But while Legal Missouri heads into the campaign’s homestretch, some longtime proponents of legalization are not jumping on the bandwagon.

Specifically, the Democratic Party expressed concerns about the proposal’s expungement provisions and said its regulatory structure could make it “difficult for those who do not currently have a license to enter the industry.”

Jason Hancock is the editor of the Missouri Independent, a nonpartisan, nonprofit news organization covering state government, politics and policy, where this story first appeared. 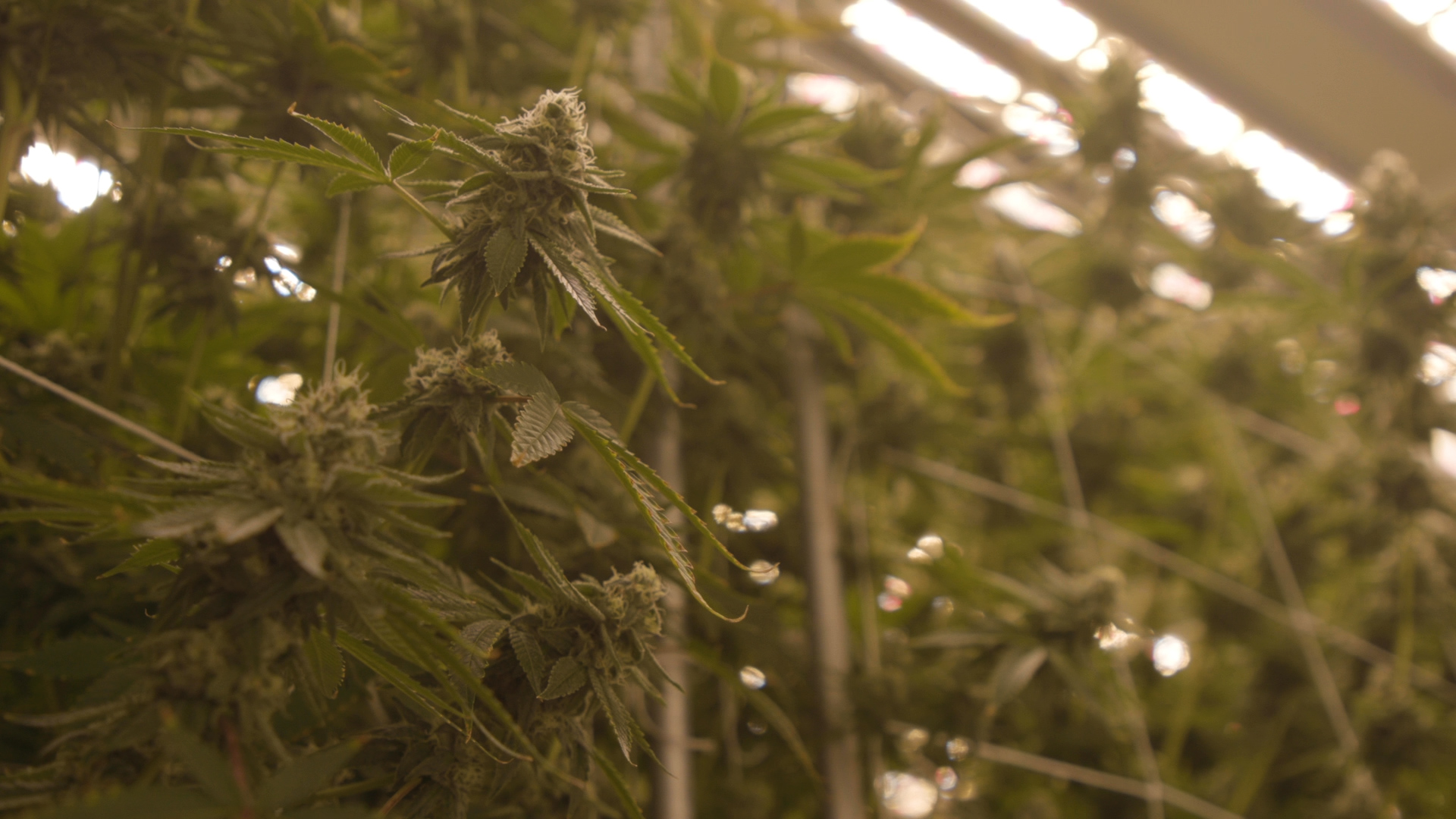 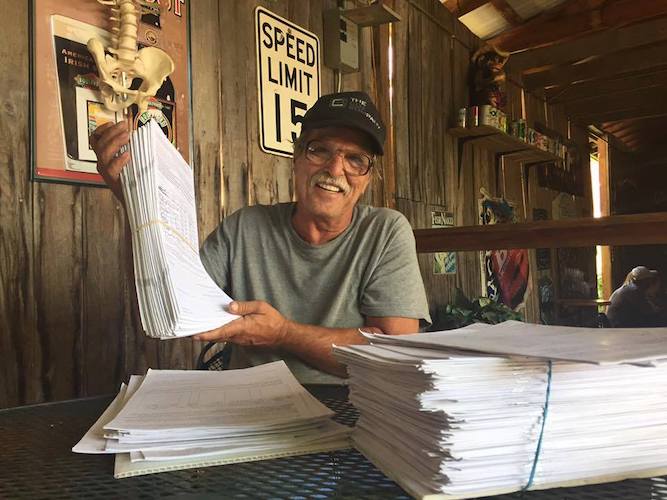 Missouri Ponders the Power of the People Missourians are able to directly effect change on the state by the ballot initiative process. 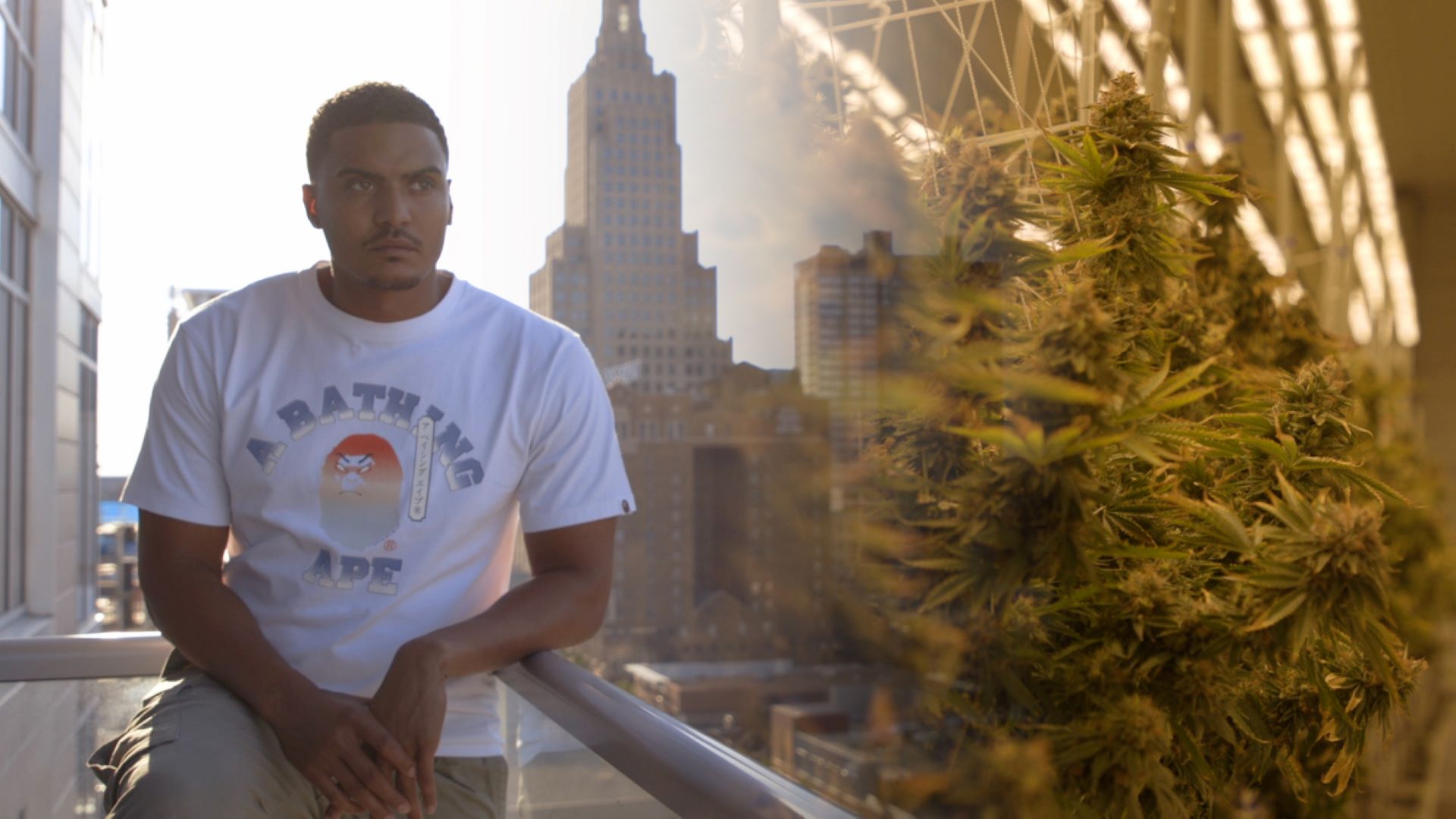