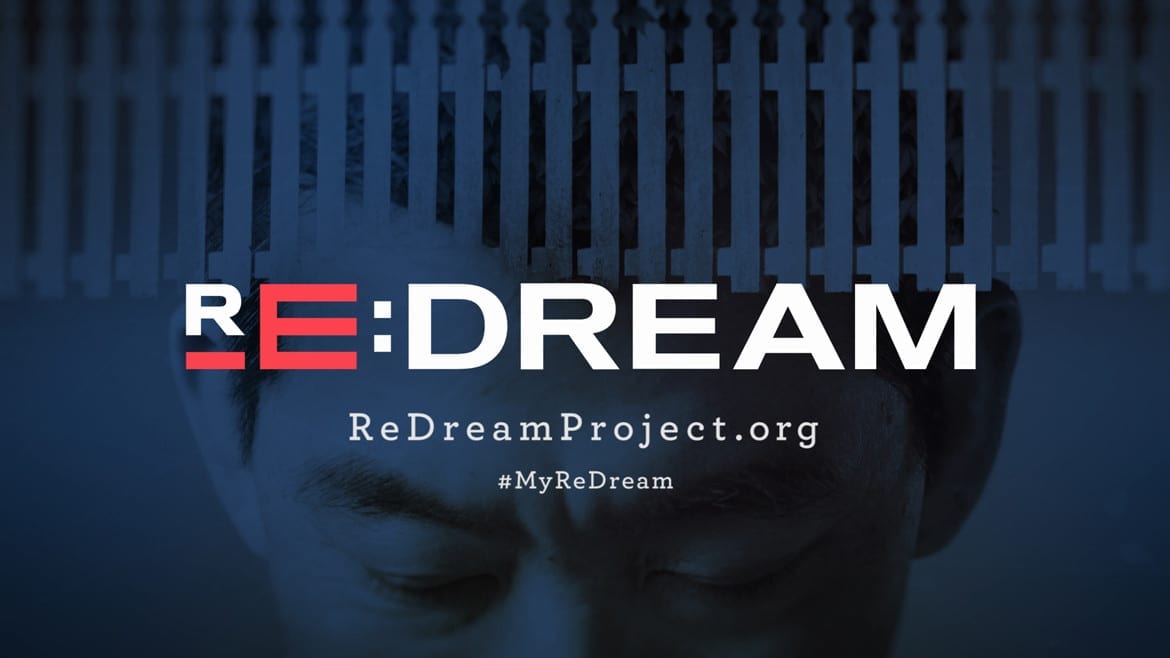 Are you living the dream? And what does that dream look like? One national project, Re:Dream, is exploring what opportunity — and our definition of success — look like in the 21st Century. The project is both video-based, with 40 micro documentaries rolling out from the end of February, and events-based, with ongoing community engagement activities across the US.

We asked series producer Christopher Cook to give us some insight into how the American dream is being defined across generations, and how the Re:Dream project aims to start a national conversation.

Re:Dream, as we understand it, wants to find out what the American dream looks like in modern terms. In interviewing your subjects how much has the dream changed from, say, 50 years ago? 20 years ago? 5 years ago, even?

As a documentary series, and as a community engagement project, Re:Dream really does want to know what the American Dream looks like today. As we talk with different interview subjects ranging in age from retirees to younger students, the idea of the American dream has changed in such as way that the means have become the ends.

Back in the sixties you had a big push for suburban development with a home and a white picket fence with the two kids, and that’s how a lot of the younger generation that we speak with today define it: the American Dream equals a house in the suburbs with a white picket fence, 2.5 kids.

But what we really see is that those objects — those predefined definitions from back in the sixties — were simply the outgrowth of what many people actually considered to be the desired opportunities present in America. Desires like self determination, financial stability, and the chance to give the best possible life to your children so that they do even better than you. It’s because of those opportunities that a lot of the people, both in the 60s and today, move to the suburbs. You know, they want to buy the home so that they have that financial stability. They want to move to the suburbs because it’s a better school system for their children. And family is just really important to a lot of people.

Those same core values of self-determination, financial stability, and generational upward mobility seem to be absolutely present in how people define success today. Yet when we ask Millennials and younger about the American dream, they can often only visualize it as that 1960s predefined definition of “house in the suburbs, white picket fence, and kids,” which they often they react against because they don’t want to be boxed-in. They desire more self determination and the ability to control their own destiny which than that prescribed idea allows… They want that same self-determination which, historically speaking, is the common definition of the American dream. 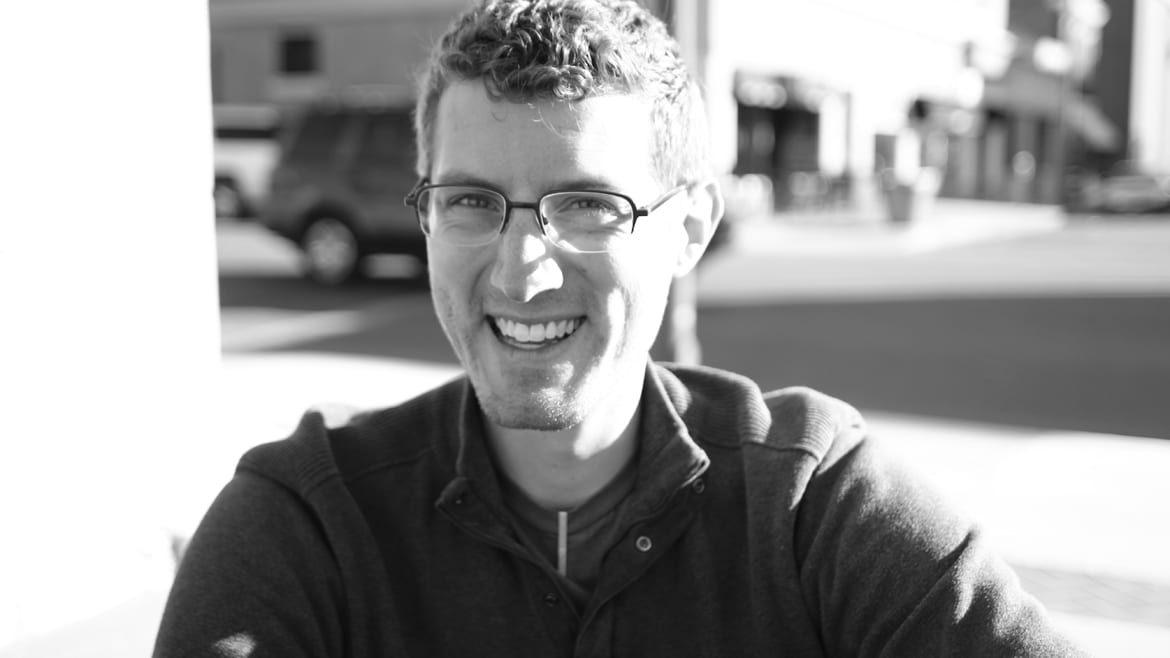 A micro documentary is simply a short documentary. Most of our videos are going to be between four and seven minutes, following one individual through a little bit of their life. We chose this medium because we’re really trying to engage people both online and offline.

Online, with sites like YouTube and Vimeo, there’s a real market for short-form, digestible videos that really explain what life is like for people. You can post a five minute video on Facebook that people across the country can watch over their lunch break. You can’t do that with a 60- or 90-minute documentary.

But we also chose the micro documentary format in order to be able to use these videos at community engagement events where we will play one or two videos and then break for discussion. A big part of the series really revolves around trying to create some dialogue within communities, and that’s more difficult to do if we screen a 90-minute long documentary, then try to try to engage the audience in a conversation about all of the themes presented within that 90 minutes.

You have some background researching the American dream. How did your previous production work come together with this project?

I was brought into this project because of my past involvement with a series that KCPT co-produced with my company, Brainroot, which was one of KCPT’s initial digital-first series. It was called “Your Fellow Americans,” and it’s a series taking a look at issues of race and immigration, asking how those issues impact people’s pursuits and views of the American dream. We learned a lot throughout that process, and we did get a lot of positive feedback. So I think it was because of “Your Fellow Americans,” and that relationship we’d developed, that  KCPT tapped myself and Nathaniel Bozarth, my co-producer at Brainroot, to be some of the key leaders on the Re:Dream project.

The micro documentaries launch at the end of the month — why engage people now with a promotional video?

We want people to watch this promotional video because, to be honest, we’re really freaking proud of it. We love how it introduces the incongruences within our society about the American dream and we hope it really peaks people’s interest.

But one of the main reasons to check out the website is because a huge part of this project focuses on community engagement events, and those are listed on the website. People can see what events are happening in their area and when they need to tune into them. We want the Re:Dream project to get communities talking about how they’re preparing for the opportunities that exist in the 21st century. To do that we need to get people talking. For that to happen they have to get together, and for that to happen they have to know there’s events going on.

What are you doing right now for Re:Dream, and throughout the process, what has surprised you the most?

Well, right now we’re in the final editing stages for a couple of our videos here in Kansas City, and the same is true for the four other stations that are producing videos for this project. Nathaniel, associate producer for the Re:Dream project, is working fast to finalize about two dozen different community engagement events. So we’re still pretty busy.

One of the things that has surprised me the most about this project, honestly, is how well its working. We launched this project incredibly fast back in late August of 2015, we brought together five different PBS member stations who didn’t have any pre-existing working relationship, we brought together about a dozen different documentary producers with a goal of producing a series that has a consistent theme, voice, and tone. We spent a lot of time working with all the stations, and here in Kansas City, making sure that we were casting an interesting, and diverse, group of people in these five different cities. And then, honestly, we just had to wait to see some rough cuts. And around December 1st roughcuts started coming in, and the videos were really impressive. It’s absolutely what we wanted, but it was a bunch of really fast moving targets and I’m just tickled pink that we’ve been hitting it every time so far.

— The Re:Dream project is funded by a private grant to KCPT by ThinkShift, an initiative of the DeBruce Project.