How your zip code affects your wellbeing

Mapping out the connection 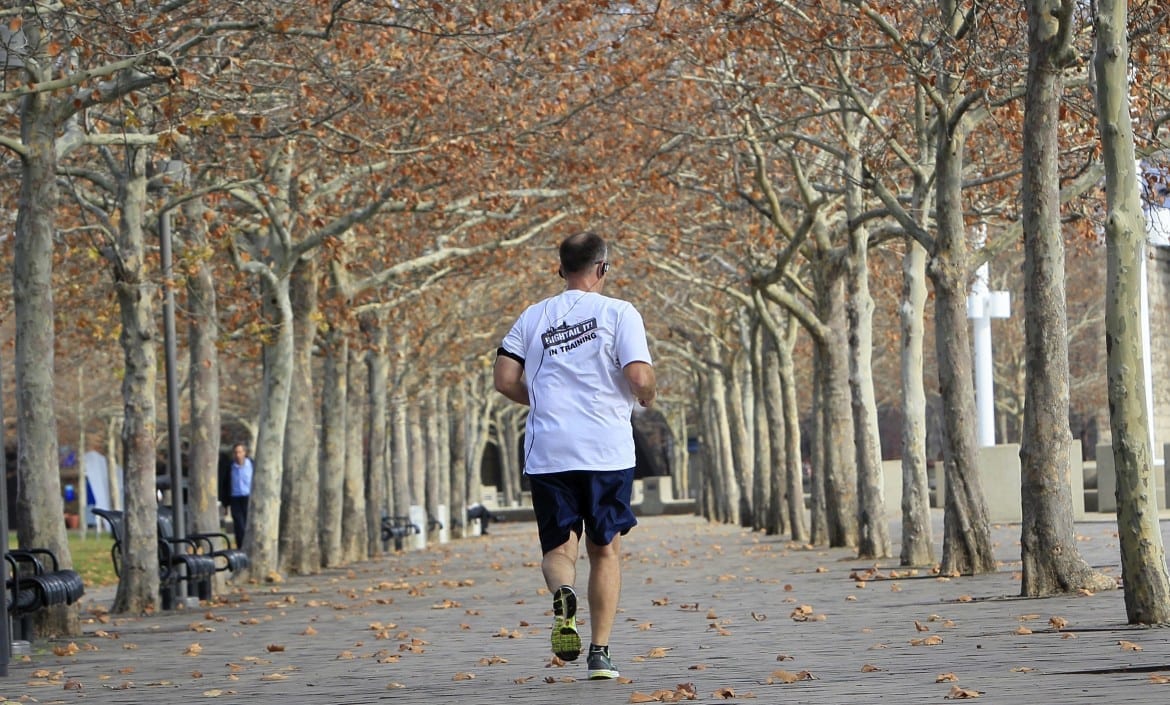 Place matters.
Be it a street that divides the city or two neighboring counties, the place where one lives often strongly predicts income, educational opportunities and health outcomes.

Income disparity is a geographic marker seen in this city and those across the nation.

A study released in May by researchers at Harvard found that exposure to higher-income areas increased a child’s income opportunities by 10 percent. Children raised in areas that have concentrated poverty, income inequality, poor schools, high crime rates, and more single-parent households are less likely to have income mobility as they age.

And the same impact is seen when it comes to health. According to the World Health Organization, it isn’t genetics, health behaviors or even access to health care services that have the greatest impact on illness: Poverty and physical environment are thought to account for 50 percent of an individual’s health outcomes.

“There are a variety of factors (affecting one’s health) but if you really boil it down, health is not just about how many pediatricians are in an area,” said Lora Lacey-Haun, chair of the Kansas City Health Commission.

Lacey-Haun said transportation plays a role – relying on public transportation instead of a car may make it difficult to get to doctors appointments on time. There is a higher incidence of children with asthma in low-income areas because of increased environmental toxins, she said. If a person lives in a neighborhood with high crime rates, they likely won’t feel as safe to get out and walk to take their kids to the park for exercise. Availability of healthy food is also a factor – food advocates have complained of a higher concentration of fast food, and fewer grocery stores, in areas with more poverty.

The researchers examined each Kansas City area by police district and found that District 3 had the highest level of poverty, at 35 percent, and the lowest life expectancy, at 73 years. District 2, which had only 8 percent poverty, had the highest life expectancy rate, at 80 years. On average someone living in District 2 is likely to live a full six years longer than a person in District 3.

Income is also a factor in educational attainment. Children in lower-income households are more likely than higher-income peers to miss school because of untreated health problems. They may have undiagnosed vision problems that create challenges in school. Students in low-income families are more likely to come from single-parent households or a home where parents are working two jobs, making it more challenging to place a focus on educational attainment.

In the Kansas City health department report, District 3 – which had the lowest income levels – also had the highest number of people with less than a ninth grade education. A mere 3 percent had higher than a bachelor’s degree.

But educational gaps also go beyond the factor of income. Here, too, place matters.
As far back as the 1950s, Johnson County – a county with districts known nationally for their schools – had residents passing massive tax increases when other local districts were shunning mill levies to improve schools, said John Rury, an education historian and researcher at the University of Kansas.

Children in Johnson County are 20 percent more likely to have college educated parents than those in other parts of the metropolitan area, Rury said, and the education level of the parents is a big predictor of children’s educational success. People move there specifically for the educational opportunities.

“You have a concentration of college-educated people marrying each other and their kids come out supercharged,” Rury said. “These educated parents are preparing their kids from day one on where they are going to go to college, and everything is geared to that.”